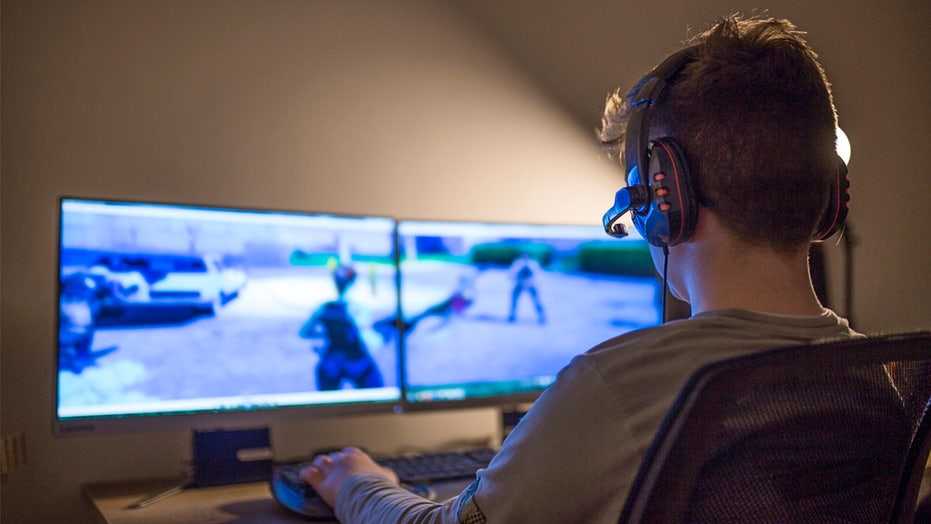 A British teen who had a seizure while playing an online game with a Texas woman earlier this month was reportedly saved when his opponent alerted first responders from thousands of miles away.

Aidan Jackson, 17, was talking with Dia Lathora, 20, from his home in Widnes, England, when he began feeling ill, the BBC reported.

Lathora told the Liverpool Echo newspaper she heard what she thought was Jackson having a seizure through her headset and began searching for a number to alert emergency responders, she said.

CALIFORNIA HIKER, 17, SURVIVES BEING STRANDED FOR 30 HOURS IN SNOWY UTAH MOUNTAINS: ‘I SHOULDN’T EVEN BE ALIVE’

"When he didn't respond I instantly started to look up the emergency number for the EU," Lathora said. "When that didn't work I just had to hope the non-emergency would work, it had an option for talking to a real person...and I can't tell you how quickly I clicked that button."

Jackson's parents weren't aware of what was happening to their son until authorities showed up to the home.

"The next thing we noticed was two police cars outside with flashing lights," Jackson's mother, Caroline, told the news outlet. "I assumed they were in the area for another reason and then they ran up to the front door."

"They said there was an unresponsive male at the address," she added. "We said we hadn't called anyone and they said a call had come from America."

Jackson, who is studying photography and graphics in college, was taken to a hospital, the Echo reported. He had a seizure in May 2019 and was hospitalized for a week.

He is waiting for a doctor's appointment following the most recent episode. He is reportedly doing well. Seizures are sudden, uncontrolled electrical disturbances in the brain that can cause changes in movements, feelings and behavior, according to the Mayo Clinic.

Caroline Jackson thanked Lathora for her getting her son medical attention.

"Dia had our address but didn't have any contact numbers, so it was amazing she managed to get help from so far away," she said. "I've spoken to her and expressed our thanks -- she's just glad she could help.