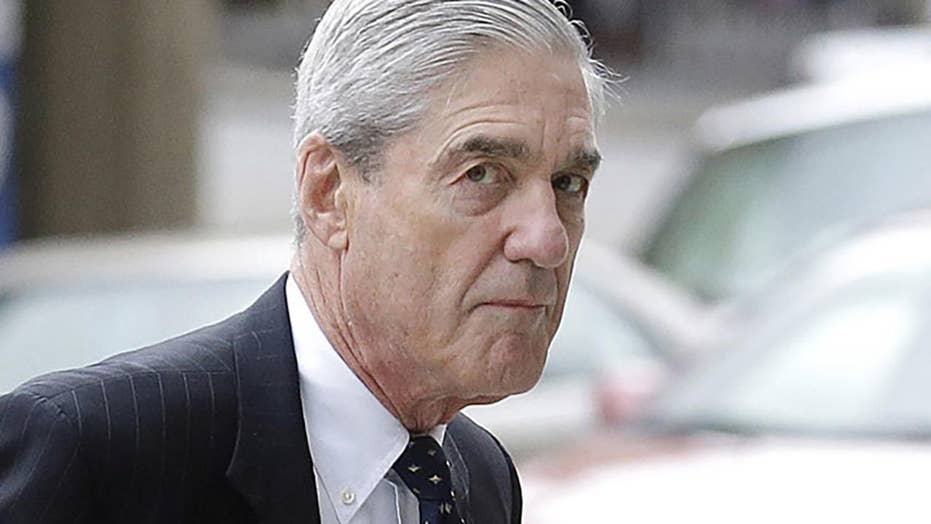 Mueller could submit report on Russian collusion by next week

Fox News and other news organizations report that Special Counsel Robert Mueller is close to completing his nearly two-year investigation of Russia’s interference in the 2016 U.S. presidential election. When Mueller finishes his probe, he is required to provide Attorney General William Barr with a “confidential report explaining the prosecution or declination decisions reached by the Special Counsel.”

The now-extinct Independent Counsel Law required that a final report discussing the investigation be sent to Congress. When Congress allowed the law to expire and did not replace it, the Justice Department under President Clinton created the special counsel under its own regulations.

Those regulations corrected one of the key problems with the old law: specifying the branch of government that controls the investigation. The regulations make clear the position is under the executive branch. Mueller reports directly to the attorney general.

The regulations also changed the nature of any report by the special counsel. They state that the attorney general may release the report if he or she determines doing so is “in the public interest.” However, such release must “comply with applicable legal restrictions.”

Political outcries for the entire report to be made public ignore these restrictions and the harm such publicity does to the innocent.

In addition to a prohibition on the release of classified material, two legal restrictions apply: executive privilege and grand jury secrecy. During Mueller’s probe, the White House had no need to assert executive privilege, which is the president’s power to withhold certain deliberative and presidential communications from Congress, the courts and the public.

First invoked by George Washington, executive privilege has been claimed by nearly every president – with President Clinton holding the record, asserting it 14 times.

The Trump legal team turned over all documents the Mueller team requested under an agreement that doing so did not waive executive privilege. The basis for this agreement is that because the special counsel operates within the executive branch the White House was not providing material to another branch of government.

There would be grave policy implications for future presidents if privileged material provided by a White House during an investigation is made public. If such cooperation waives the president’s ability to assert executive privilege, no future White House will ever do so.

Mueller and his team relied heavily on grand jury evidence in their investigation. Only a court order can overrule 6(e)’s mandate.

There is a rationale for protecting investigative material from public consumption. When people are investigated but not indicted, public release of that information injures the innocent, causing business losses and reputational harm, as it did under the Independent Counsel Act.

I know a person who lost his government position merely because he was named in a defendant’s email, which was described in an indictment. He had done nothing wrong whatsoever.

Redactions – blacking out portions of a document – do not solve the problem. The media and public either assume wrongly what was written in the omitted words, or figure out from whatever text remains the identity of the redacted name.

Recall that Democrats – who now call for the Mueller report to be made public – protested loudly when then-FBI Director James Comey publicly discussed what the FBI found during its investigation of Democratic presidential candidate Hillary Clinton’s emails. Deputy Attorney General Rod Rosenstein used Comey’s improper disclosure as a basis for his firing, criticizing Comey for revealing such information.

Also recall now-Supreme Court Justice Brett Kavanaugh’s Senate confirmation hearing last fall.  Many decried the fact that uncorroborated accusations about Kavanaugh were made public. The Senate Judiciary Committee even referred some of those accusers to the Justice Department for possible prosecution for providing false information to Congress.

A public report, which would expose uncorroborated accusations, smears innocent people – and perhaps even wrongly validates those accusations – as happened at the Kavanaugh hearing.

A prosecutor releases any report of an investigation through an indictment, the document specifying the defendants and the conduct the grand jury found criminal based on the evidence presented to it.

Mueller has released information through indictments, which are public. He is required to provide a report to the attorney general, who in turn must comply with the applicable legal restrictions. He also must protect the innocent.