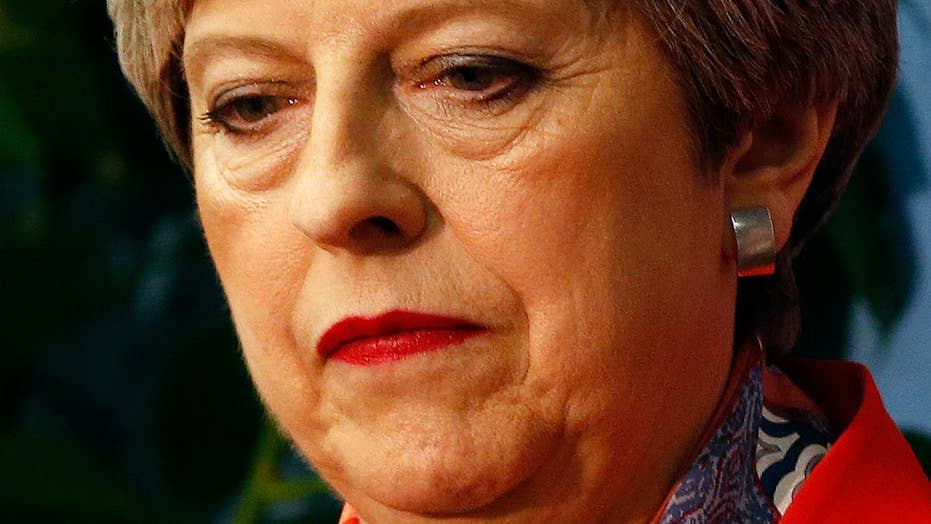 British voters delivered a stunning political upset when they just failed to return the Conservatives with an overall majority in the 350 seat House of Commons. The Conservatives secured just 318 seats, not enough to reach the 326 seat threshold for a parliamentary majority.

The Conservatives remain the largest party in Britain, but now face the prospect of a hung parliament.

The Tories, as they are commonly known in the UK, will now have to govern as a minority party, or try to form a coalition government, or force another general election. In light of such a deeply disappointing result, Mrs. May’s own future as leader of the Conservative Party could be in question.

While Britain’s voters sent a clear signal of dissatisfaction to the ruling Conservatives, they were not prepared to put the opposition Labour Party into power.

Theresa May defeated her hard left Socialist opponent, Jeremy Corbyn, whose big government, high tax, heavy spending agenda promised to return the UK to the dark days of the 1970s, when Britain’s economy was dubbed the “sick man” of Europe.

An admirer of Karl Marx and Hugo Chavez, Mr. Corbyn is arguably the most radical left-wing party leader in British electoral history.

A Labour victory would have been a disaster for Britain’s economy and its standing in the world. Had Corbyn won, there would have been no guarantee of a successful Brexit, not least because the Labour leadership had fiercely opposed Britain leaving the European Union ahead of the UK’s 2016 referendum on EU membership.

The political uncertainty generated by this election must not derail the Brexit process. The Conservative government has pledged to deliver Brexit by the end of March 2019, and negotiations with the European Union are due to formally begin on June 19, with Britain’s negotiators seeking to ensure the best possible free trade deal with the EU.

If the Brexit negotiations are a success, Britain can emerge two years from now as a truly sovereign global power while maintaining strong economic and trading ties to European partners.

The British government will also need to negotiate a series of free trade agreements with partners across the world, from Canada and India to Australia and New Zealand. A free trade deal with the United States will be a top priority. Both the White House and Congress have already expressed strong support for such an agreement, which would advance prosperity on both sides of the Atlantic.

Brexit offers the promise of a revitalized Britain, one that is far better able to stand alongside the United States in the defense of the free world. Whatever the outcome from the hung parliament scenario, Britain’s leaders must guarantee that they will implement the will of the British people by ensuring that their nation completely leaves the European Union by the end of March 2019.

A Brexit Britain will be a powerful force for freedom and prosperity on the world stage, and a robust ally for the United States.