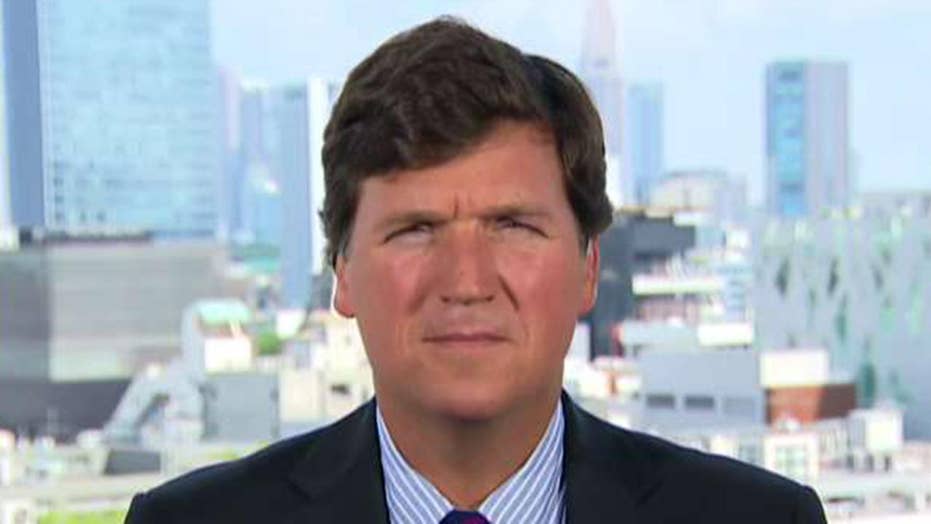 There was joy in newsrooms across America last week when a 75-year-old writer for Elle magazine called E. Jean Carroll came forward to accuse President Trump of sexually assaulting her.

Carroll made serious claims but they were confusing. She says that sometime in 1995 or 1996 -- she doesn't remember the year exactly -- Donald Trump groped her in a New York City department store. Somehow, the two wound up together in a dressing room. Carroll decided to model lingerie for Trump, a full lace outfit, she says, and then the assault took place. That's her story.

Carroll says she was devastated by what happened, but she did not report it to law enforcement for some reason. Nor did she write about it -- though she is a writer during Trump's presidential campaign or for the last two and a half years of his presidency.

Instead, she waited nearly a quarter century to include the story in a book that is literally entitled ,"What Do We Need Men For?" In that book, by the way, Carroll also accuses CBS head Les Moonves of sexual assault. She writes that Moonves attacked her in an elevator in Los Angeles after she had finished interviewing him for a piece in Esquire magazine. And yet, amazingly, she never mentioned the attack in the story that she wrote about Moonves.

Both Trump and Les Moonves, by the way, deny that any of this ever happened, and there's no corroborating evidence that it did. And yet, according to The Atlantic, and HuffPo and Stephen Colbert and countless other arbiters of American news, Carroll's allegation against the president -- which is a felony -- is "credible." It's a "credible" accusation.

Harvard graduate Lawrence O'Donnell was so impressed by it that he gave Carroll half his show.

E. Jean Carroll: I wish I had said, "I'll tell you my age if you show me your tax returns."

Lawrence O'Donnell, MSNBC host: Yes, that would have been -- so would you consider bringing a rape charge against Donald Trump for this?

Carroll: I would find it disrespectful to the women who are down on the border who have been raped around the clock down there without any protection.

Alisyn Camerota, CNN anchor: What do you want to say to Donald Trump?

Carroll: That terrifies me that you said that. That is -- that --

Camerota: At the thought of confronting him?

"I wish I'd asked for his tax returns." "I won't bring criminal charges because it would disrespect women at the border who are getting raped 24/7."

Come on. This is absurd. These aren't serious statements from a rape victim. They are wacky soundbites from someone trying to sell a book. Obviously.

Monday night on CNN, even Anderson Cooper appeared to realize the media were being had in the story. As people tried to interview E. Jean Carroll, she suddenly launched into a bizarre digression in which she described rape as quote, "sexy."

Anderson Cooper, CNN anchor: You don't feel like a victim?

Carroll: I was not thrown on the ground and ravished, which the word "rape" carries so many sexual connotations. This was not sexual. It just -- it hurt. It just was --

Come on. This is absurd. These aren't serious statements from a rape victim. They are wacky soundbites from someone trying to sell a book. Obviously.

Cooper: I think most people think of rape as ... I mean, it is a violent assault. It is not --

Carroll: I think most people think of rape as being sexy.

Carroll: [They] think of the fantasies.

Cooper: We are just going to take a quick break. If you can stick around, we'll talk more on the other side.

Carroll: You're fascinating to talk to.

"We're going to take a quick break." Could you imagine if that was you? How is that for the weirdest exchange of the week? You could see Cooper desperately trying to dump out into a commercial break. 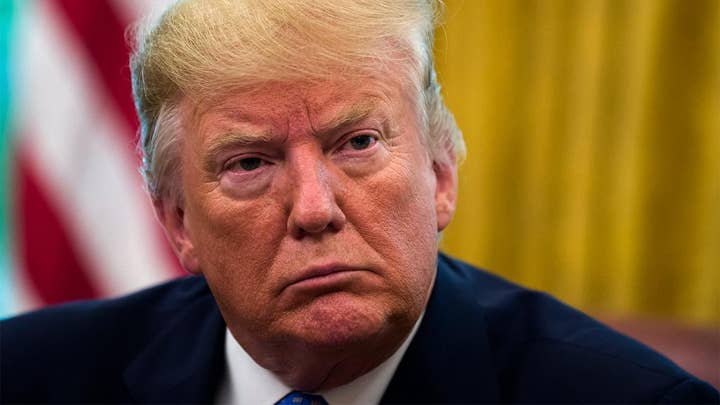 When your star witness starts rambling on about rape fantasies, it's time to shut the whole thing down before it undermines your case. And they're making a case.

Asking questions might reveal the truth. And of course, that is literally the last thing they want to happen, ever.