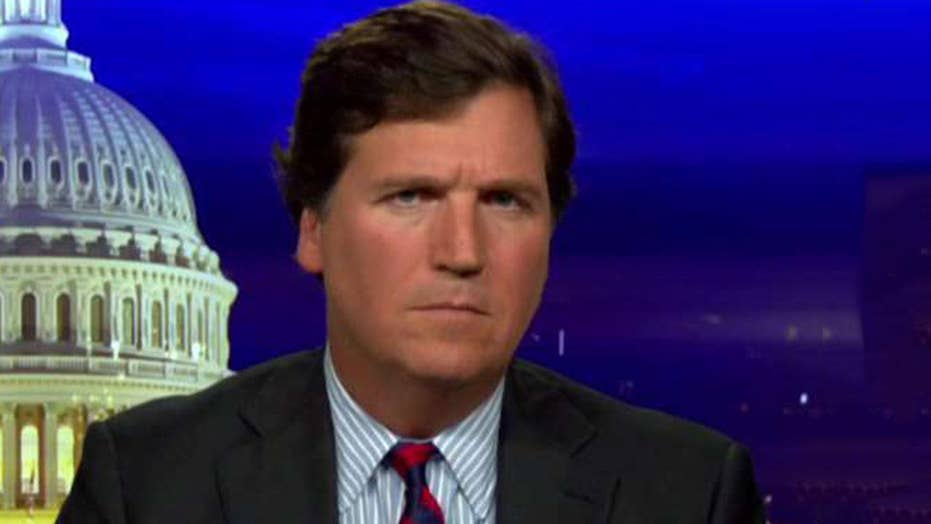 There were two special elections in the state of North Carolina on Tuesday night. Both of them were billed as close races. In the end, Republicans won both of them, and they won handily. In the more competitive race in the Ninth District, Republican Dan Bishop finished substantially better than the last Republican who ran during the midterms just 10 months ago.

So what does that tell us? Well, on Twitter, the debate is about Donald Trump, as it always is on Twitter. How much did his rally in North Carolina on Monday night influence the outcome of the election? There's no question it did influence it, positively. It helped the Republicans.

But there's another factor at play here that's received far less attention -- the Democratic debates. The debates have been televised. And that means the rest of the country gets to hear what leading Democrats actually believe. It turns out that's been terrifying to many people.

I could give you a lot of examples of this, but we'll start with this one. How many people would you have to survey -- go to the mall or a park, any public place, and ask people -- how many would you have to talk to before you found a single person who supports giving free taxpayer-funded health care to foreign nationals who have snuck into our country and who are living here illegally?

You would have to talk to a lot of people before you found someone in favor of that. Almost nobody in America supports that. And for good reason, because it's nuts and not something we can afford. And yet all the major Democratic candidates say they do support it.

Jake Tapper, CNN host: So you support giving universal health care and Medicare-for-All to people who are in this country illegally?

Sen. Kamala Harris, D-Calif.: Let me just be very clear about this. I'm opposed to policy that would deny in our country any human being from access to public safety, public education or public health. Period.

Chris Cuomo, CNN host Do you believe that undocumented people should have health care in this country?

Joe Biden, former vice president of the United States: I think undocumented people need to have a means by which they can be covered when they're sick. People need -- this is just common decency.

(All the candidates raise their hands, to cheering and applause.)

Uh-huh. If you're a middle-class person who can barely afford to get sick, who is struggling, for example, as so many are, to pay the premiums on your health insurance, imagine what they're telling you. They're saying that people who aren't from here, who have no right to be here -- who are breaking our laws by their presence --  get ahead of you in line.

That's just the beginning by the way. At various other times, the Democratic candidates have told us they want to put hundreds of thousands of criminals back onto the streets. They bragged about decriminalizing all illegal border crossings. They've embraced the most aggressive form of identity politics, as well as the weirdest kind of gender theology.

They've relentlessly attacked America as evil and described a person's worth as defined by gender and skin color, the opposite of the American dream. They've endorsed taxpayer-funded abortion up to the moment of birth.

This is how Beto O'Rourke responded to a question about abortion:

Prospective voter: Someone asked you specifically about third-trimester abortions, and you said that it's a decision left up to the mother. So my question is this: I was born September 8, 1989. And I want to know if you think on September 7, 1989, my life had no value.

O'Rourke: Of course, I don't think that and, of course, I'm glad that you're here. This is a decision that neither you, nor I, nor the United States government should be making. That's a decision for the woman to make.

Meanwhile, there are some Democrats who are urging the party to focus on the practical concerns of mainstream Americans. Anyone that says that is treated like a leper, like they're unclean. They're met either with total silence or worse, they get a lecture from Elizabeth Warren, as candidate John Delaney did in a previous  2020 Democratic debate.

John Delaney: So I think Democrats, when we run on real solutions, not impossible promises -- when we run on things that are workable, not fairy tale economics ...

Sen. Elizabeth Warren, D-Mass.: You know, I don't understand why anybody goes to all the trouble of running for president of the United States just to talk about what we really can't do and shouldn't fight for. 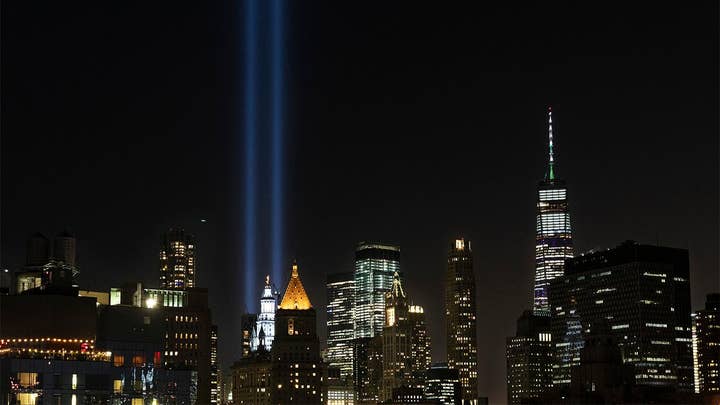 Most Americans don't hate America. They know we're not a racist country that needs to be rebuilt from the ground up. Most Americans are cheerful and moderate, and the polls show it.

Most Americans don't hate America. They know we're not a racist country that needs to be rebuilt from the ground up. Most Americans are cheerful and moderate, and the polls show it.

An NPR poll from two months ago, for example, found that less than 30 percent of voters wanted to decriminalize border crossings or pay out reparations for slavery. Just 41 percent wanted to replace private health insurance with Medicare-for-All.

A Marist poll this spring found that only 18 percent of Americans agree with Beto that abortion ought to be available for any reason up until birth. In other words, the Democratic Party is almost perfectly in-sync with the population of Martha's Vineyard -- the summertime population, not the wintertime population.

But the party is gravely out of step with the rest of the country. And that's why they lost Tuesday night. In fact, that's why they'll lose again next November, unless they stop talking like that and move to the center fast.