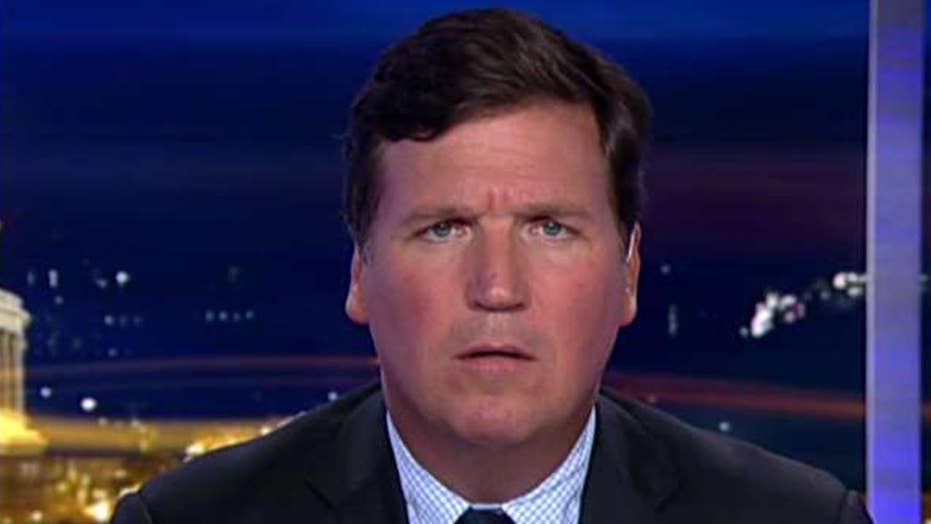 Goldman Sachs is one of the largest investment banks in the world. It's also America's largest underwriter of initial public offerings, the often lucrative moment when a private company goes public

Goldman Sachs has always chosen its IPOs based on financial criteria and what was the best possible business decision. But not anymore. Goldman has decided to join the revolution. The company has announced it will no longer underwrite IPOs for companies whose boards contain too many white men, because white men are bad.

Except, apparently, for the white men who run Goldman Sachs. They're the exception. They're great.

CAROL ROTH: GOLDMAN SACHS WANTS A BOARD DIVERSITY QUOTA -- HERE'S WHY IT'S A GOOD IDEA WITH A BAD TACTIC

Confused? Well, it gets even more muddled. Goldman Sachs has also announced that its new diversity policy will not apply to Asia. The leadership of Chinese companies tends to be utterly and completely homogenous. Diversity is definitely not their strength. And that's fine with Goldman Sachs. In other words, homogenous boards are a sin when they happen here in America, but in China, they're totally fine, not to mention highly lucrative.

Well, if all of this seems inconsistent, even hypocritical, don't be surprised. Goldman specializes in that. The company's website, for example, contains this preachy little sermon on gender diversity: "Goldman Sachs believes that when women lead, everything changes. In today's world, gender equality is an economic imperative and supporting women's economic empowerment and leadership opportunities will drive growth for our clients, our communities, our people and our shareholders."

Great, but they don't mean it. How do we know? Well, Goldman's Board doesn't have parity between men and women. When the company's previous CEO, Lloyd Blankfein stepped down in 2018, they didn't pick a woman to replace him. No, they picked David Solomon, who looks very much like Lloyd Blankfein.

Solomon didn't have to take the job. He could have stood aside and let a woman run Goldman Sachs for the first time in 150 years. Or even better, he could have stepped down from his job. He could do it tonight, and then he should demand that a non-binary person replace him immediately and donate his severance to Black Lives Matter.

Needless to say, he won't do that. Diversity for thee, but not for me. That's the real motto at Goldman Sachs.

The irony is that Goldman Sachs was founded by a man named Marcus Goldman, who fled precisely this type of dehumanizing dystopian politics, the kind that obsesses over which people or which race or gender or ethnicity are doing too well and need to be pulled down by force.

America, unfortunately, has not been immune to that kind of hatred. But for most of our history, we've avoided its worst excesses. Now Goldman Sachs seems determined to stoke the hate, and the goal is pretty obvious. Outsourcing and financialization have made most Americans far worse off over the last 30 years, while at the same time, Goldman Sachs and its employees have grown spectacularly rich.

So far, they've bought off Washington's lawmakers and its think tanks to ensure that status quo doesn't change. Now, they're peddling race hatred to make sure that when, for example, Bernie Sanders tells them to pay more in taxes, they can plead "wokeness" and ask for a pass.

To paraphrase Winston Churchill, Goldman Sachs is feeding the mob in hopes it will eat them last. It won't work. It never does. But in the meantime, it will hurt America and it will help China, just like so many things Goldman Sachs has done over the past 30 years.