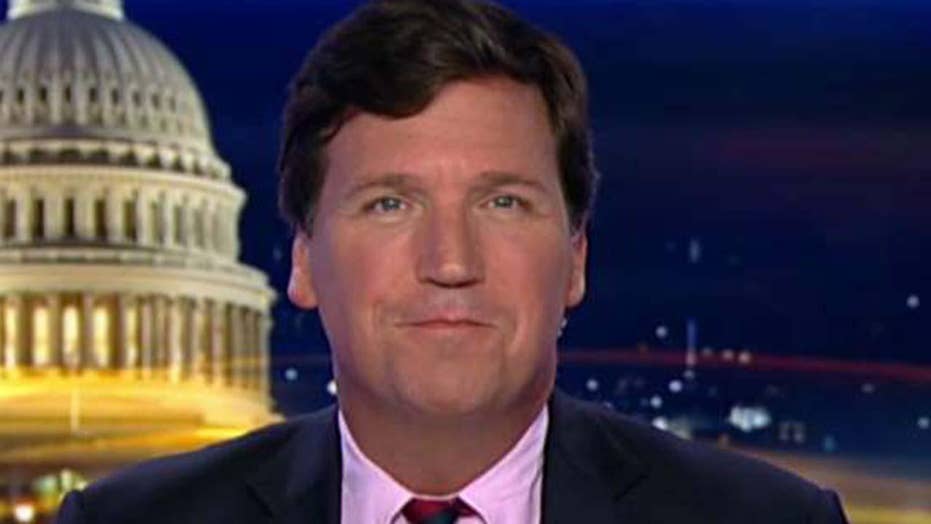 How about this as a mental exercise: Try to remember back to the year 2009. It was only a decade ago, but it feels like a totally different era -- and in many ways it was.

In 2009, most people didn't have smartphones. Late night television was still funny. The Democratic Party was still pretending to put the interests of American citizens above those of the rest of the world.

In September of 2009, President Obama gave a speech about health care to a joint session of Congress. You may remember it. One of Obama's most emphatic promises in that speech -- in fact, during that whole season -- was that foreigners living in our country illegally would never receive benefits under his plan. He said that repeatedly.

But not everyone believed him.

President Obama, Sept. 9, 2009: There are also those who claim that our reform efforts would ensure illegal immigrants. This too, is false. The reforms -- the reforms I'm proposing would not apply to those who are here illegally.

"You lie!" That man was Congressman Joe Wilson of South Carolina. For the crime of being rude to St. Obama, Wilson was instantly denounced by his fellow Republicans, "Totally disrespectful," huffed Sen. John McCain, who himself had spent decades yelling obscenities at people on Capitol Hill. Jimmy Carter called Wilson a racist.

And now it turns out that Joe Wilson was right. A decade later, the Democratic Party has abandoned any pretense that America exists to benefit Americans. They tell us our country is innately evil, that it was conceived in racism for the purpose of oppression, that we are a sinful nation. And to redeem ourselves, we must sacrifice for the world's poor, among many, many, many other things. This means paying the health care bills of foreign nationals who have no right to be here in the first place.

"Look, I think that anyone who is in a situation where they are in need of health care, regardless of whether they're documented or undocumented, we have an obligation you see that they are cared for," Joe Biden explained recently. "That's why I think we need more clinics around the country."

Whether they have documents or not. This isn't a fringe candidate. It's not Mike Gravel or some Green Party wacko. That's the former Vice President of the United States. He is now the first frontrunner for the Democratic nomination. Joe Biden is up by 25 points over the rest of the field. Two years from now, Biden could easily be president.

Chances are, his running mate would be Sen. Kamala Harris of California. And over the weekend, Harris made it official: She agrees with Joe Biden on this question. Illegal aliens deserve full government health care, she said in an interview.

Jake Tapper, CNN anchor: So you support giving universal health care - Medicare-for-All - to people who are in this country illegally?

Sen. Kamala Harris, D-Calif, presidential candidate: Let me just be very clear about this. I am opposed to any policy that would deny in our country any human being from access to public safety, public education or public health. Period.

Our health care system is already overpriced and inadequate. In fact, that's the main reason Democrats won in the last election, because they promised to make it better. Now they're telling us the way they're going to make it better is by giving unlimited free medical care to foreigners who break our laws. That's just lunacy.

"Let me be very clear about this." So you know, we are not taking her out of context. We've even got the hand gestures. She is telling us that we have an obligation to pay the medical bills of every illegal alien in this country. Period. As she said.

Now, how many people would that be, exactly? Well, we don't know. In fact, we have no idea. Thanks to lobbying from elected Democrats like Kamala Harris, nobody knows how many illegal aliens live in this country right now. It could be 12 million. It could be 40 million.

But one thing is for sure. Once the rest of the world knows that we're passing out free health care, it will soon be many, many more. How much will all of that cost this country? Who will pay for it? How many more doctors and nurses will we need to provide that health care? How many more hospitals and clinics will we have to build?

Joe Biden said we'd have to build some. How many? Well, no one is saying. No one is saying anything precisely about it. They haven't thought about the details -- and that's odd. 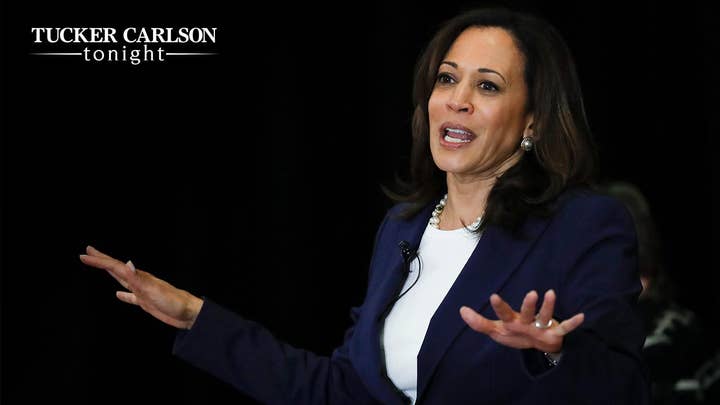 Our health care system is already overpriced and inadequate. In fact, that's the main reason Democrats won in the last election, because they promised to make it better. Now they're telling us the solution -- the way they're going to make it better -- is by giving unlimited free medical care to foreigners who break our laws. That's just lunacy. There's no other way to put it.

Of course, this is getting virtually no coverage. The media have no interest in talking about something that might embarrass their party. But unlike the phantom threat of Russia, this actually matters -- a lot.