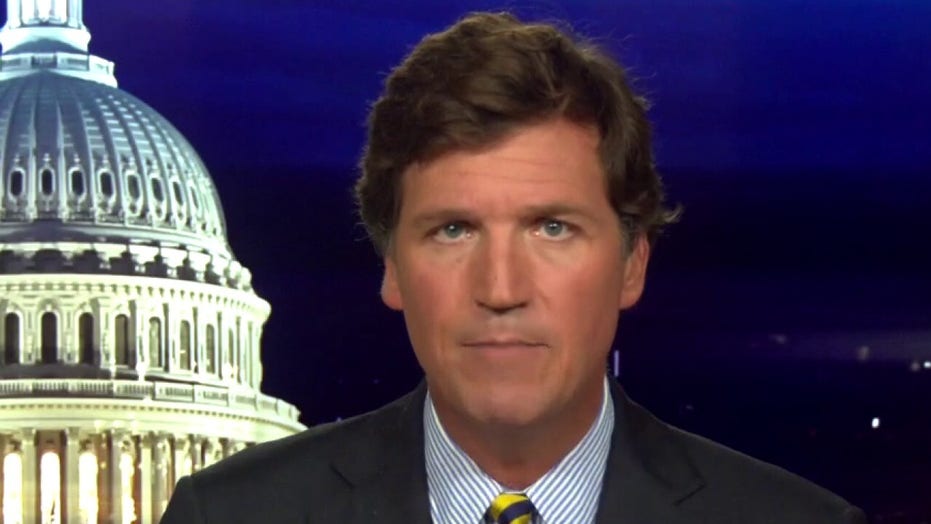 Tucker: Our leaders don't care about our real problems

Democratic leaders refuse to take accountability for crime and unrest.

Political leaders in America's cities have abandoned the citizens they swore to protect and left them at the mercy of violent actors, Tucker Carlson said Thursday.

"In New York alone, many hundreds of thousands of people, possibly a million people fled the city. Essentially the entire tax base of America's largest metro area disappeared in just a few months, but here's the remarkable thing --  our political class said barely a word as it happened," he went on.

"Imagine you're watching Game 3 of the World Series and a spaceship lands on the pitcher's mound at Yankee Stadium, so you flip to CNN for live coverage of it," he said. "But CNN has decided not to cover it. They don't think it's a story. That’s what it's like.

"You start to imagine you must be going crazy. And then you see the numbers and you realize that no, you are not crazy. It is all entirely real."

According to Carlson, Americans are outraged over what is happening to their communities and are fleeing places where they lived all their lives while too many leaders sit silently.

"People are running away. Moving companies say they can't keep up with demand," he said. "There's no mystery about why this is happening."