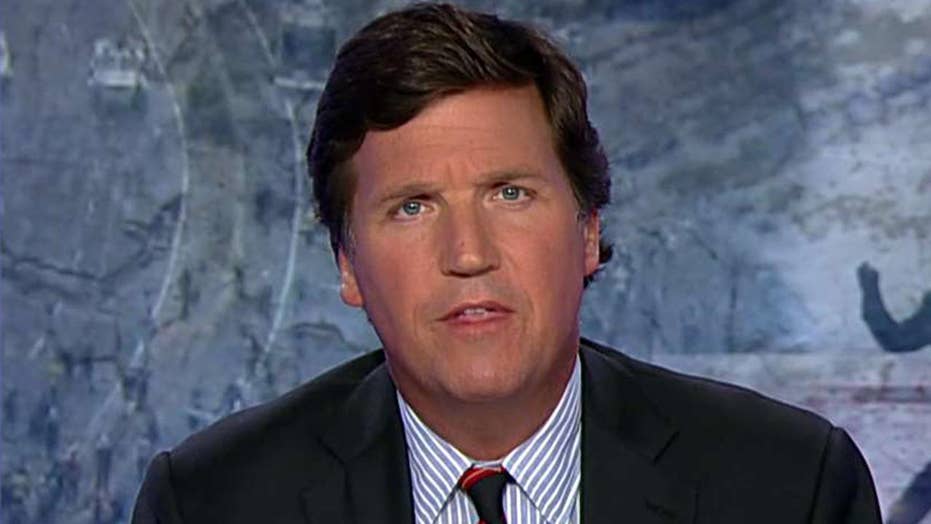 Tucker: Would Venezuela uprising be good for US?

There is much we don't know about the situation in Venezuela. What we do know is that Venezuela's current government has done a poor job of providing for its own people. Venezuela has the world's largest oil reserves, yet it remains one of the most impoverished and the most dangerous places on the planet. That is beyond dispute.

Everything else is up for debate. Will the overthrow of disputed President Nicolas Maduro make Venezuela a more stable and prosperous country? More to the point, would it be good for the United States? Lots of people claim to know the answer to that, but they don't. They have no idea. If recent history is any guide, nothing will turn out as expected. Few things ever do.

But that has not stopped the geniuses in Washington. It has not even slowed them down. On Tuesday afternoon, on a bipartisan basis, they agreed that the United States ought to jump immediately, face-first, into the Venezuelan mess. When asked whether U.S. presence in Venezuela would make any difference, Sen. Rick Scott of Florida told Neil Cavuto the following: "Absolutely. I was down at the Venezuelan border last Wednesday. This is just pure genocide. Maduro is killing his own citizens."

When asked whether Venezuela was worth risking American troops' lives, Scott said, "Here is what is going to happen. We are in the process, if we don't win today, we are going to have Syria in this hemisphere. So, we can make sure something happens now, or we can deal with this for decades to come. If we care about families, if we care about the human race, if we care about fellow worldwide citizens, then we've got to step up and stop this genocide."

When was the last time we successfully meddled in the political life of another country? Has it ever worked? How are the democracies we set up in Iraq, in Libya, in Syria, and Afghanistan right now? How would Venezuela be different?

All right, I just want to make sure that it is clear. If you care about families and you care about the human race -- if you want to stop genocide -- you will send your children to Venezuela to fight right now, without even thinking about it, without even weighing the consequences. You will just do it. Assuming you are a good person, of course.

If you don't care about families or the human race -- if for some reason you despise human happiness and support genocide -- then you will want to join Satan's team and embrace isolationism, the single most immoral of all worldviews. That is what they're telling you. That is what they are demanding you believe.

Message received. We've heard it before. But before the bombers take off, let's just answer a few quick questions, starting with the most obvious: When was the last time we successfully meddled in the political life of another country? Has it ever worked? How are the democracies we set up in Iraq, in Libya, in Syria, and Afghanistan right now? How would Venezuela be different? Please explain -- and take your time.

Are we prepared for the refugees a Venezuelan war would inevitably produce? A study by the Brookings Institution found that the collapse of the Venezuelan government could force eight million people to leave the country. Many of them would come here. Lawmakers in this country propose giving them temporary protected status that would let even illegal arrivals live and work here, in effect, permanently, as many have before, with no fear of deportation. Are we prepared for that?

Are we prepared to absorb millions of new Venezuelan migrants? All of them great people, no question, But many would have little education or skills or would not speak English. 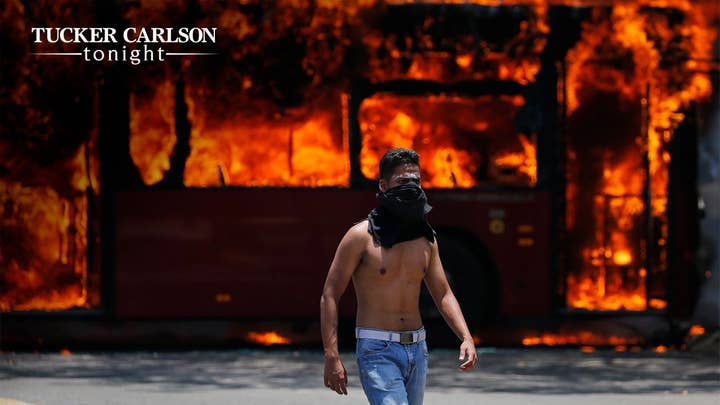 Finally, how, exactly, is any of this good for the United States? Our sanctions on Venezuela have already spiked our gas prices. That hurts our struggling middle class more than virtually anything we could do. So what's is the point of doing that? So our lawmakers can feel like good people?

And if they are, indeed, good people, why do they care more about Venezuela than they care about this country, the one that they run? They are happy to send our military to South America at the first sign of chaos. But send U.S. troops to our own border to stem the tide of a hundred thousand uninvited arrivals a month? "No way," they tell us. "That is crazy talk!"

So, what is the thinking here?