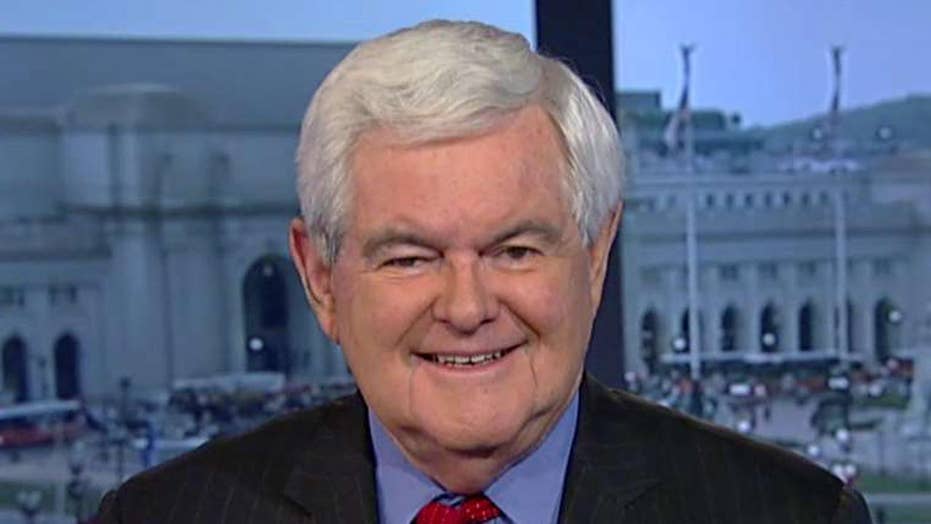 Former speaker of the House says communication with constituents is key

What happened Thursday in the House of Representatives was an extraordinary victory for President Donald J. Trump.

The Art of the Deal has clearly come to Washington.

The effort to repeal ObamaCare seemed to have foundered on a handful of votes.

The enthusiasm that it could be passed easily collapsed when different members decided they were not comfortable with one provision or another.

Efforts to modify the bill to please the conservative Freedom Caucus led the Tuesday Group moderates to back off from the bill.

The legislative ping pong that ensued between the organized conservatives and organized moderates caused members in the middle of the two coalitions to begin getting nervous.

Speaker Paul Ryan correctly pointed out that we were watching a party which had spent six years as the opposition majority painfully learning to be a governing majority.

Ryan, working with his close friend, White House Chief of Staff Reince Priebus (a fellow cheesehead from Wisconsin), however, just kept plugging away.

While the health care bill seemed blocked by lack of a few votes, the budget passed, a number of other issues moved forward, and work on the job-creating tax cut bill progressed.

And then this week the dam broke.

Suddenly, members began to find amendments and modifications that enabled them to vote for the repeal of ObamaCare.

Mark Meadows, leader of the Freedom Caucus, deserves a lot of credit for having insisted since the first try failed that a compromise could be found.

Tom MacArthur, leader of the moderate Tuesday Group, also deserves praise for keeping the lines of communication open. Both Meadows and MacArthur worked tirelessly to ensure collaboration with the White House in order to construct a bill that could get majority support.

“Many House Republicans rolled their eyes at the prospect of the two lawmakers from opposite ends of the party striking a deal. But the duo talked almost every day over a several-week stretch, even touching base on Easter. Eventually, they came up with a framework that Meadows believed could deliver 15 to 20 additional conservatives votes.”

Yet all those efforts would have failed if President Trump had not supplied the magic of his personality, persistence, energy, imagination, and creativity. The president relentlessly reached out to individual members, listened to their concerns and ideas, and then brainstormed with them to find solutions.

The really impressive thing about President Trump throughout this mini-saga though was his steady, steadfast determination to keep grinding forward until he got the job done.

My friend and adviser, Randy Evans often points out that winning teams win.

As Randy said after the vote Thursday, President Trump is teaching Republicans how to win.