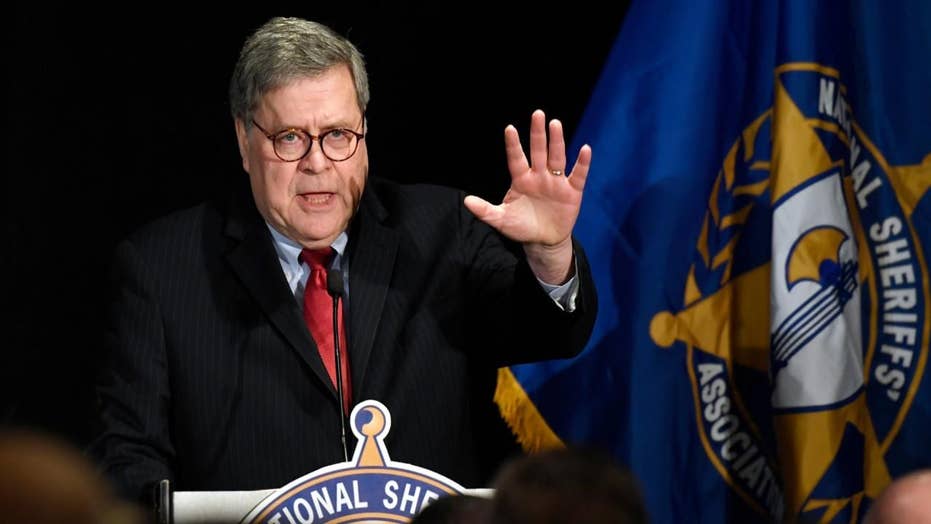 With the recent federal lawsuits filed against California, New Jersey and King County, Washington, the Trump administration has finally launched a fierce counterattack against the sanctuary movement. States and local jurisdictions that provide a safe haven for dangerous criminal aliens and obstruct federal immigration enforcement are on notice.

Until now, the administration has been largely on the defensive against the multiple efforts to stop its enforcement policies. That includes litigation over everything from the so-called travel ban to the use of Department of Defense (DOD) military construction funds to help build a secure southern border wall.

Several federal district court judges have issued injunctions in opinions that often read more like political tracts than thoughtful legal analysis, although the administration has triumphed in most of these cases and the injunctions have been dissolved when they got to a higher court.

The “travel ban,” for example, is in place today because the U.S. Supreme Court held that the president was acting well within his authority when he suspended the entry of aliens from certain terrorist nations. The Supreme Court and the Fifth Circuit Court of Appeals have also temporarily stayed separate injunctions that were preventing the use of DOD funds for the wall.

The administration’s lawsuit against New Jersey charges that the state is violating the Supremacy Clause of Article IV of the Constitution and federal immigration law by forbidding state officials from sharing information with the Department of Homeland Security (DHS) on illegal aliens who have been arrested or are serving time in local jails and state prisons. The state also refuses to honor detainer warrants issued by DHS and requires prison officials to “promptly” notify criminal aliens in custody that a detainer warrant has been issued and that immigration agents are after them.

These actions by New Jersey, according to the complaint, force DHS agents “to engage in difficult and dangerous efforts to re-arrest aliens who previously were in state custody, and endangering immigration officers, the aliens at issue, and others who may be nearby.” This has resulted in criminal aliens being released by New Jersey “who were convicted or charged with crimes including fraud, terroristic threats, and invasion of privacy.”

Apparently, New Jersey officials prefer to have these criminals released back into local communities, where they can commit further crimes, rather than handed over to the feds, so they can be removed from the country. That makes no sense whatsoever.

The lawsuit against King County goes after its county executive for an order over the King County International Airport. That order forbids contractors who provide services at the airport from providing such services to an airline or charter company that is hired by DHS to transport deported illegal aliens out of the country. Thus, they can’t get fuel, aircraft maintenance, or any of the other services needed to keep planes operating. 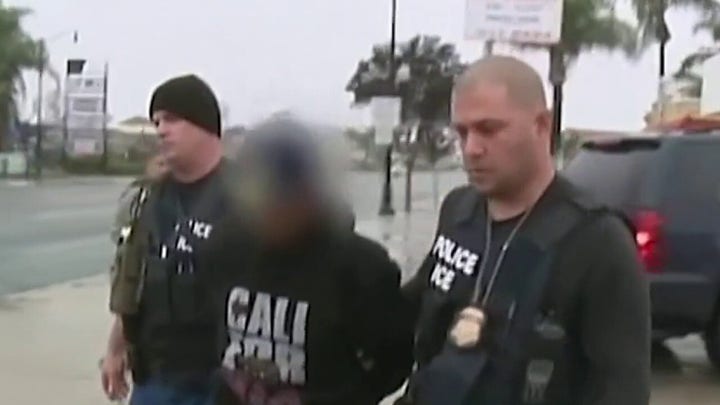 The complaint says this executive order violates the Supremacy Clause by obstructing federal immigration enforcement, discriminates against federal contractors and specifically violates the Airline Deregulation Act of 1978. That federal law explicitly bans state and local governments from imposing any law or regulation “related to a price, route, or service of an air carrier that may provide air transportation.”

As a result of this order, DHS has been unable to use the airport, which is the closest one to its northwest detention facility in Tacoma, Washington. It is now forced to transport aliens 150 miles to Yakima, which has “resulted in significant fiscal and public safety costs impeding” DHS operations.

Finally, the Justice Department also sued California over a state law that prohibits private detention facilities. As the complaint says, California is “free to decide that it will no longer use private detention facilities for its state prisoners and detainees.” But it can’t “dictate” that choice to the federal government, particularly in a “manner that discriminates against the Federal Government and those with whom it contracts.” DHS has been authorized by Congress to provide detention facilities for aliens, including through private contractors, and California, says the complaint, can’t interfere in that authority.

If there are objective, nonpartisan federal judges assigned to these cases who follow the law and the numerous precedents cited by the Justice Department in its complaints, then the government should win. The federal government is given full authority by the Constitution to regulate immigration. That means that the Supremacy Clause overrides any attempt by state or local governments to interfere with federal immigration enforcement.

States cannot be forced to enforce federal immigration law, but they cannot obstruct or otherwise try to thwart federal enforcement. That is exactly what California, New Jersey, and King County are doing.

At the very same time the New Jersey and King County lawsuits were being filed, Attorney General William Barr was giving a speech to the winter meeting of the National Sheriffs’ Association. As he told the sheriffs, “'Progressive’ politicians are jeopardizing the public’s safety by putting the interests of criminal aliens before those of law-abiding citizens.” These reckless sanctuary policies are “designed to thwart the ability of federal officers to take custody of these criminals and thereby help them escape back into the community.”

More lawsuits may be coming. Barr said that the Justice Department is looking at the federal criminal statute that prohibits the harboring or shielding of aliens who are illegally in the U.S. DOJ is also “meticulously” reviewing the actions of local district attorneys who are “charging foreign nationals with lesser offenses for the express purpose of avoiding the federal immigration consequences” of their criminal conduct.

He ended with this warning: “We will consider taking action against any jurisdiction that, or any politician who, unlawfully obstructs the federal enforcement of immigration law.”

Lora Ries is a Senior Research Fellow at The Heritage Foundation.