While the polls favor Biden, gamblers bet on Trump

While Democratic Presidential nominee Joe Biden is leading in the polls, gamblers are backing President Trump as the betting markets show a much closer race.

As a Trump supporter, I don't casually dismiss the polls that consistently show he's behind. But I am cautiously optimistic he's going to win, for many reasons.

Trump won in 2016 against overwhelming odds, the formidable Hillary Clinton machine and almost-unanimous predictions of his defeat.

Though Trump was a well-known public figure, people didn't know whether he would fulfill his campaign promises and govern as a conservative. Many were skeptical, especially on social issues, based on some of his past positions.

BIDEN LEADS IN THE POLLS, BUT BETTERS ARE TAKING A GAMBLE ON TRUMP

Sure, his outsider status was a major part of his appeal, and, yes, Clinton's unlikability helped, but I'm unimpressed with the theory that Joe Biden will defeat Trump because Trump has baggage and Biden doesn't have Clinton's negatives.

Biden has plenty of negatives thus far strenuously shielded by the media, and they're becoming more apparent daily.

His main negative, of course, is that he is not even a candidate but a hapless placeholder, a puppet in the Democrats' sinister scheme to implement a Bernie Sanders agenda under cover of "centrist" Biden.

Meanwhile, we've never seen a Republican president generate more enthusiasm. He has an electric bond with his supporters, who rightly recognize that he is uniquely situated for these turbulent times.

Conservative, patriotic Americans and everything they hold dear have been under relentless bombardment by the militant left in all sectors of our society -- culture, academia, Hollywood, the media.

They are vilified as intolerant by the most intolerant of people and censored by those waving the banner of free speech. 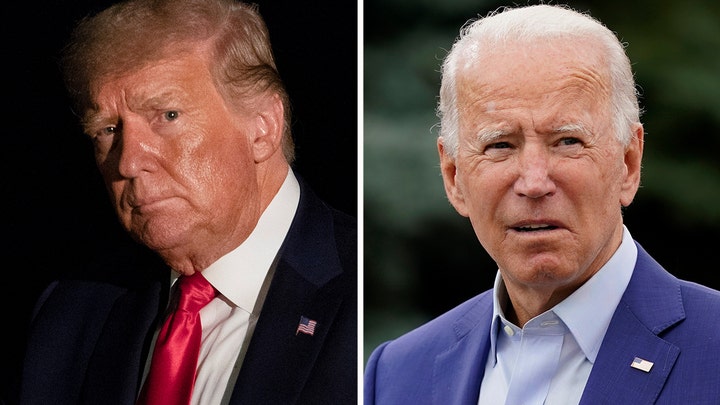 Most people have no way to respond to the bullying. They're often too intimidated to share their opinions for fear of being demonized.

They have their talk radio and television defenders, but they've had no one in elective office to stand up for them and their essential goodness and dignity.

No prominent public official has stood athwart this fraudulent, toxic narrative and said, "Enough is enough." But in Trump they've found their fearless, tireless advocate.

What other Republican president would have had the guts to stand against this high tide of political correctness and challenge the left's divisive ideas, as when he recently banned federal sensitivity training on so-called white supremacy and critical race theory?

We've never seen a Republican president generate more enthusiasm. He has an electric bond with his supporters, who rightly recognize that he is uniquely situated for these turbulent times.

Trump has given freedom-loving patriots a voice, and they will never forget it. Despite efforts to portray him as a carnival barker, he has proven his sincerity on the things that matter to his supporters. They see his genuine love for America and his steadfast commitment to their shared agenda.

Trump hasn't just paid lip service to his ideas, which is as far as many politicians ever go. While Trump's opponents cast him as an inveterate liar, he has kept his campaign promises perhaps more than any modern president. 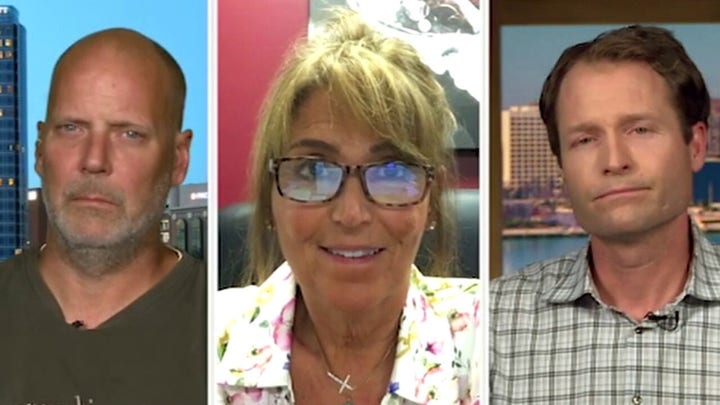 He has produced: on the economy, rebuilding the military, defending life and religious liberty, his stellar judicial appointments, his restoration of America's energy independence (which Biden wants to reverse through his quixotically reckless promise to eliminate fossil fuels) and his decisive rejection of the Democrats' nationally suicidal Green New Deal agenda.

Indeed, Trump has vigorously resisted enormous pressure from radical environmentalists to surrender our sovereignty to international bodies guided by pseudo-science and a Marxist worldview, hellbent on returning us to the horse and buggy.

He has also kept his promise to secure more favorable trade deals for the United States, and even Joe Biden recently admitted that the USMCA is better than NAFTA.

He has studiously protected American manufacturing jobs, which is not lost on American workers. Unlike his predecessors, he honored his promise to move the U.S. embassy to Jerusalem.

Granted, some single-issue border-enforcement Trump supporters were frustrated for a time when he was unable to secure Democratic approval for even modest improvements to the southern border wall. But despite gratuitous Democratic obstruction, Trump is proceeding with the wall and has made substantial progress.

Though the Democrats and media have savaged this president every day for four years, falsely accused him of unspeakable acts, mounted ceaseless investigations and impeachment proceedings against him, and given him no favorable coverage, he remains undaunted and presses forward.

On top of all this, America is under siege by leftist street radicals who are fomenting racial tension and turning our cities into hellish war zones, not to advance the cause of racial justice but to dismantle America root and branch and fundamentally convert it into a Marxist state.

Don't tell anyone, but minorities also care about law and order and jobs and are slowly awakening to Democrats' taking them for granted.

President Trump stands as a towering figure against this lawlessness condoned and often enabled by Democratic governors and mayors. Some polls (e.g., Portland Mayor Ted Wheeler's tanking approval ratings) have begun to reflect even Democrats' outrage at this anarchy and their recognition that Biden and the Democrats own it.

The public can't help but notice that a man the left depicts as erratic, unpredictable and unstable has been a steady hand throughout the pandemic (notwithstanding Democratic propaganda to the contrary), the riots and the endless personal onslaught against him.

Democrats are so confident they have irreversibly tarnished Trump that they believe they can defeat him with a candidate who's already ripe for the 25th Amendment. They are brazenly hiding Biden in the closet with the media's reprehensible complicity.

Various polls reinforce their arrogance, though it's not hard to imagine that when prudent people are afraid to wear their Trump hats in public, they may not answer polls forthrightly.

So, take heart, Trump supporters. We have a strong candidate with a remarkably successful record, running against a Democratic Party that bears little resemblance to the party of JFK.

This new party has no real candidate, no constructive solutions, and a stubborn insistence on dividing Americans based on their group identities and tearing America down.