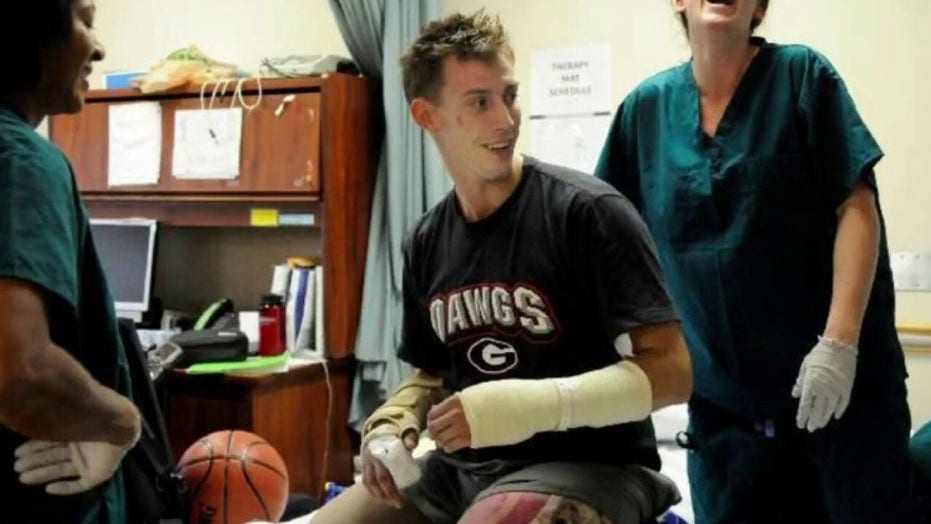 Exactly 19 years ago, Al Qaeda launched a vicious attack on our homeland by using four hijacked airlines as tools to murder nearly 3,000 innocent men, women and children at New York City’s World Trade Center, at the Pentagon, and on a quiet field near Shanksville, Pa.

No one could have fathomed on that bright and clear September morning just how much the world would change in the wake of the darkest and most vicious terrorist attack in our nation’s history. It was an evil assault on our citizens, our institutions, and on our fundamental ideals themselves — freedom, human rights and respect for the American way of life.

In their attempt to break the spirit of our people and fracture the foundation of our republic, the terrorists underestimated Americans’ resilience, resolve and determination to fight for our values. Almost two decades after that fateful day, we have dealt devastating blows to Al Qaeda and other terrorist groups around the world by eliminating key leaders, cutting off resources, and crippling their attempts to orchestrate future attacks.

GERALDO RIVERA TALKS LEAVING CNBC TO JOIN FOX NEWS AFTER 9/11: 'I WAS SO FURIOUS'

In doing these things, we not only protect our nation’s people and everything they represent, but also continue to honor the rarified valor that emerged out of the devastation on Sept. 11, 2001. That day, the very best of America triumphed over the worst of atrocities, as Americans from every class, race, and creed united against evil with an outpouring of courage, compassion and sacrifice.

We will never forget the first responders, volunteers, colleagues and neighbors who ran directly into the fire and chaos without hesitation, risking their own lives to save complete strangers.

At the Pentagon, we commemorate the countless acts of heroism that prevented the human toll from becoming much worse, including the brave personnel who rolled in pools of standing water to protect themselves from intense fire and heat as they rushed back into the burning rubble and smoldering wreckage to help their colleagues.

Behind the scenes, engineers, mechanics and hundreds of others jumped into action, making sure the Department of Defense continued to operate and conduct vital national security missions at home and abroad. These efforts, among so many others, demonstrated to the world — especially our enemies — the unbreakable spirit of the American people.

Every Sept. 11 we reaffirm a solemn vow to the victims and their loved ones that we will never forget their loss, and to do everything in our power to deter and defeat our every enemy.

In the months and years that followed, millions of Americans from all 50 states, territories and every walk of life stepped up, joining the U.S. military to hold the perpetrators accountable and prevent such an attack from ever happening again.

The men and women of our armed forces have been extraordinarily effective in the defense of the homeland. They’ve denied safe haven to terrorists in Afghanistan and Iraq, brought terrorist leaders to justice wherever they hide, destroyed ISIS’ physical caliphate in Iraq and Syria, and prevented violent extremists from gaining a foothold in Africa that they could use to attack our nation.

Now the U.S. and our growing coalition of allies and partners strike fear into those who would do us harm through a powerful network capable of targeting and defeating violent extremists anywhere, anytime.

We cannot forget that America’s safety over the past two decades has come at a great cost. Thousands of brave military service members — all committed to their solemn oath to support and defend the Constitution — have been killed in action, with many more bearing the scars of war, both visible and invisible.

President Trump understands the tremendous cost of overseas conflicts, and is committed to supporting those who put on the uniform every day and answer the call to serve.

We recognize all those who answered that call in the wake of the Sept. 11 terrorist attacks, and honor the legacy of the men and women who laid down their lives to defeat the enemies of justice and freedom and secure the blessings of liberty.

Those who lived through Sept. 11, 2001, will always remember exactly where we were, who we were with, and what we were doing the moment the airliners struck the World Trade Center.

Every Sept. 11 we reaffirm a solemn vow to the victims and their loved ones that we will never forget their loss, and to do everything in our power to deter and defeat our every enemy.

And as we step closer to peace in Afghanistan and throughout the Middle East, our soldiers, sailors, airmen, Marines, space professionals, and Coast Guardsmen continue to stand ready to confront terrorists anywhere in the world, while America shines brighter than ever before as a beacon of hope, opportunity and liberty across the globe.

Dr. Mark T. Esper is the 27th Secretary of Defense.