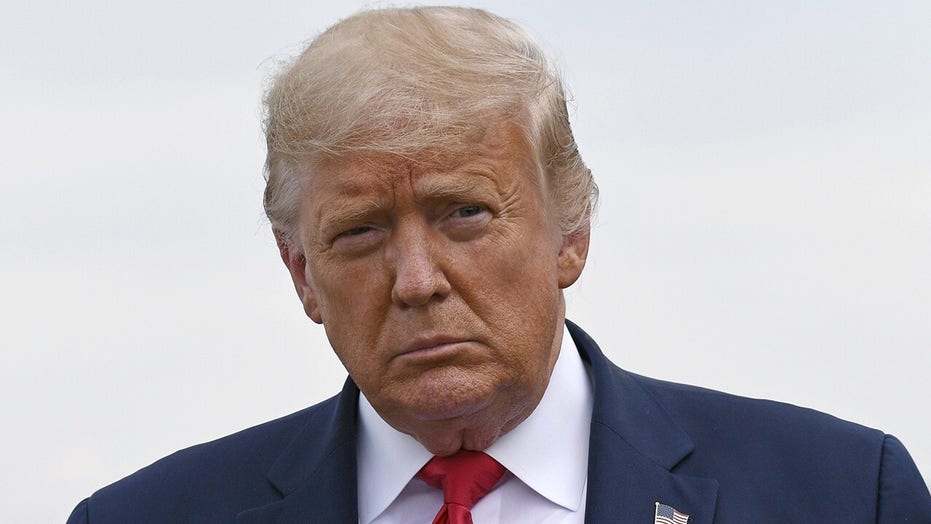 With less than three months until the 2020 election and no end in sight for the coronavirus pandemic, a new debate over mail-in voting has begun.

Swirling and sudden concerns about the United States Postal Service (USPS) have arisen from Democrats who are wildly accusing President Trump of cheating and manipulating the Postal Service in his favor.

Conveniently they forget to mention the president is more than an arms-length away from how we vote, and the Postal Service is not under the thumb of his control. Senate Democrats joined Republicans to unanimously install postal leadership — of which, one is an Obama appointee.

No doubt President Trump has expressed deep concerns about the validity of the ballots, and rightfully so. Sending out millions of ballots without authenticating the inbound ballots is ripe for massive fraud. Democrats have desperately been seeking to legalize “ballot harvesting” (the collection and submission of ballots by someone other than the voter and without authentication) and other nefarious activities.

It must be noted elections in the United States are administered by counties and certified by states. In other words, per the United States Constitution, elections are run locally and not by the executive branch of the federal government. The president has simply sought fair elections.

Ironically, it is House Speaker Nancy Pelosi’s H.R. 1 that seeks to federalize elections and give the president power he doesn’t currently have now. Her solution would create the problem she inaccurately blames Trump for today. 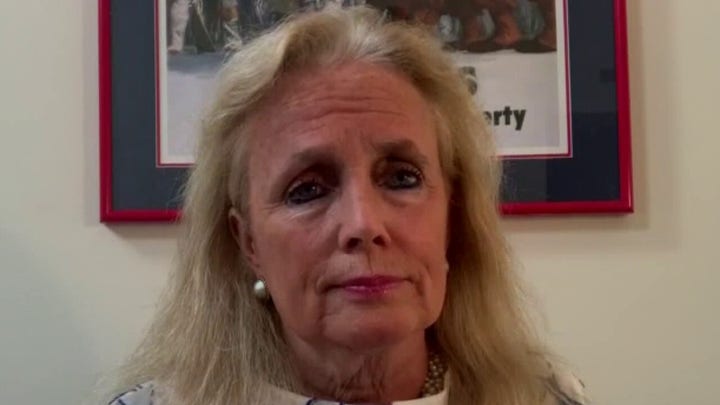 Pelosi, D-Calif., this week is seeking emergency hearings, not on COVID-19 relief, but on the USPS and their ability to deliver, of course blaming President Trump, even to the point of cheating. She cares about power and elections.

“Alarmingly, the Postmaster General — a Trump mega-donor — has acted as an accomplice in the president's campaign to cheat in the election, as he launches sweeping new operational changes that degrade delivery standards and delay the mail," said Speaker Pelosi and Senate Minority Leader Chuck Schumer, D-N.Y.

The president of the United States does not control the operations of the Postal Service nor does he select or appoint the Postmaster General. The Board of Governors does both of these things. The Postal Regulatory Commission sets rates, service levels and decides on postal closings, not the president.

The governors are appointed by a president and confirmed by the United States Senate. No more than five of the nine governors may be from the same political party.

When President Trump came into office the USPS Board of Governors was in shambles and inoperable as President Obama neglected the board. There were not enough members to even form a quorum. In fact, by December 2016 there were zero of a possible nine appointed Governors. Sen. Bernie Sanders, I-Vt., was blocking multiple nominations.

Also notable was Duncan’s reappointment to the Board of Governors in 2019 when the U.S. Senate unanimously confirmed him again 89-0. It will be difficult for the Democrats, with a straight face, to complain about Duncan’s leadership when the Senate confirmed him a second time and did so unanimously.

Ron Bloom, for instance, was nominated by President Trump and confirmed by the United States Senate to serve on the Board of Governors, but in 2011 President Obama had appointed Bloom to serve as Assistant to the President (Obama) on Manufacturing Policy. The governors are accomplished members of the business community and largely not overtly political.

The Inspector General (I.G.) is also appointed by the Board of Governors and not by the president of the United States. The current I.G. is Tammy Whitcomb.

Further, the Chairman of the Postal Regulatory Commission (PRC), Robert Taub, was appointed by President Obama and confirmed unanimously by voice vote in the United States Senate in December 2016.  They help set pricing and service levels.

According to their website, the PRC’s Office of Accountability and Compliance, “It provides the analytic support for Commission review of rate changes, negotiated service agreements, classifications of new products, post office closings,…” In other words, it is an independent body, lead by an Obama appointee confirmed by the Senate who makes the postal changes in question.

The PRC also has its own independent Inspector General.

If there is a shortfall in service, it isn’t the president who is in charge. The Board of Governors and the Postal Rate Commission make the decisions. The United States Postal Service receives no annual appropriation by the United States Congress. Their operating budget is dictated by their revenue, which has fallen precipitously with electronic communications.

The Postal Service offers a variety of products and services. Pay for First Class mail and you get faster service. Pay for bulk mail and you get much slower service. It’s been that way for a long, long time. It’s not something President Trump conjured up to manipulate the election. And Pelosi and Schumer know it.