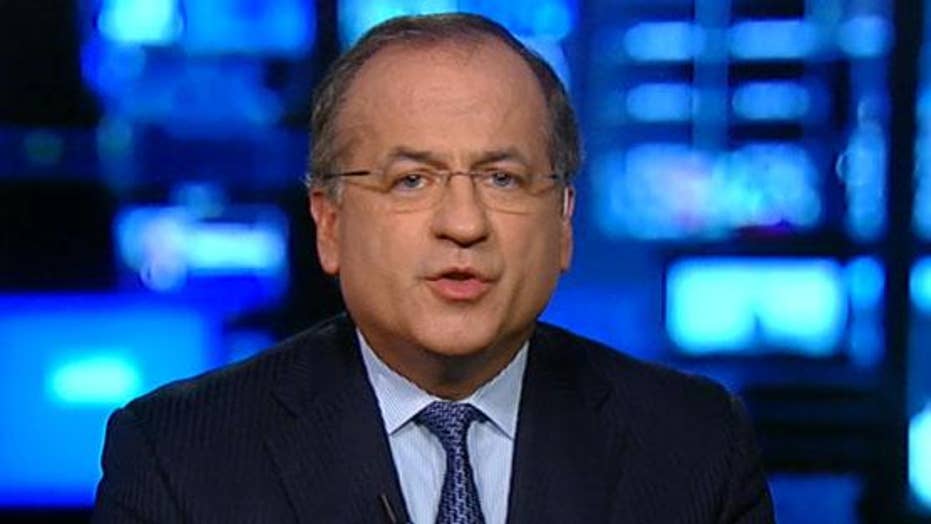 PROGRAMMING ALERT: Watch author Jenna Ellis talk about this topic and much more on "Hannity" on January 20 on Fox News Channel at 9 pm ET.

President Trump’s defense counsel has filed their legal brief on impeachment. It lays out a clear argument explaining why the Senate constitutionally cannot even consider the two flimsy articles of impeachment. The Senate, which has the sole power to try all impeachments, must acquit President Trump and outright dismiss this attempt to undermine the Constitution.

Here are the four legal problems the president’s brief reveals that House Democrats have:

1. The Substance Problem — The Articles don’t identify any impeachable offense or even any crime

Article II, Section 4 of the U.S. Constitution clearly and intentionally limits impeachment to instances of “treason, bribery, or other high crimes and misdemeanors.” The two articles of impeachment do not allege any conduct that fits within that constitutional definition, or even any crime whatsoever. “Abuse of power” and “obstruction of Congress” are vague allegations and a newly invented theory from the Democrats — not an allegation that is a violation of any actual law.

Trump’s brief notes that every prior presidential impeachment in U.S. history has been based on allegations of violations of existing law (specifically, criminal law). For example, though Clinton was ultimately not convicted in the Senate of an impeachable offense, that impeachment still alleged violations of existing federal criminal law — felonies. “Abuse of power” and “obstruction of Congress” are not criminal violations, just catchy phrasing that the Democrats are using to create the public perception of wrongdoing.

2. The Process Problem — The Impeachment inquiry was irredeemably flawed

It’s not up to the Senate to now try to help the House’s flawed and illegal inquiry by entertaining witnesses or curing a defective process.

While the punishment for conviction in the context of a presidential impeachment is removal from office (unlike a regular criminal trial where the sentence structure is different), the fact that the penalty is unique for impeachment does not divest or remove any constitutional protections from a sitting president. 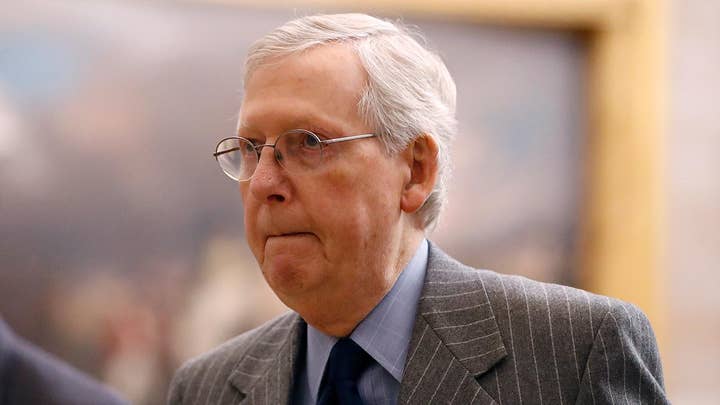 It’s not up to the Senate to now try to help the House’s flawed and illegal inquiry by entertaining witnesses or curing a defective process. If the House Democrats really wanted to ascertain the truth and fact-gather, they should have allowed minority witnesses and the president’s legal team to participate during the inquiry and not simply tried to meet their internal deadline for impeachment, and conducted their inquiry fairly.

Malicious prosecution is seeking an outcome of conviction regardless of what the evidence shows and railroading the process. That’s exactly what the House Democrats are doing.

3. The Evidence Problem — House Democrats have no evidence to support their claims

The evidence in the House record shows President Trump didn’t condition security assistance or a presidential meeting on announcement of any investigations. Further, witnesses only provided their beliefs, interpretation, and speculation, and most were not even directly knowledgable of the July 25 call. The two people actually on the call—President Trump and Ukraine President Zelensky—both have affirmed there was no pressure or condition. In fact, Ukraine wasn’t even aware the aid was temporarily held, which was entirely unrelated to the phone call.

Article II vests all executive authority in the president. This means that the Constitution gives the president sole authority to enforce all executive policy decisions, including foreign policy. While subordinates or Congress may or may not agree with these decisions, it is the president’s prerogative. The reason Trump’s legal team continues to refer to “overturning the 2016 election” is because the American people voted to elect President Trump, which means we, the voters, selected him to have and exercise the Constitution’s presidential executive authority. 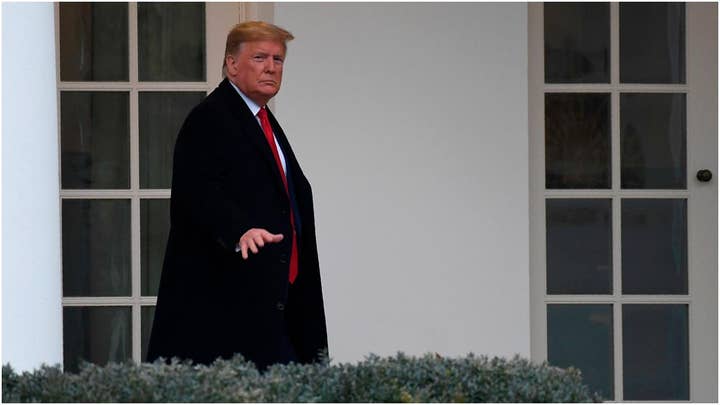 For the House to second-guess the will of the American people and impeach Trump for a policy decision they disagree with means they are trying to second-guess our choice for president.

4. The Structure Problem — The Articles are structurally deficient and can only result in acquittal.

In law, there is a prohibition against a charge that is “duplicitous”—that is, if it charges two or more acts or offenses in the same count.

For example, a complaint against a defendant cannot charge only one count of speeding but allege the defendant sped in January and then again in July. Each of those two instances is separate and the evidence for each speeding allegation would have to be proven on its own.

Otherwise, half the jury might be convinced of the evidence for the January speeding and vote for conviction, and the other half convinced of the June instance of speeding. Thus, the jury is not truly unanimous in its verdict. Tried separately, the defendant would be acquitted of both alleged speeding instances.

Here, the House Democrats are charging multiple different acts as possible grounds for conviction, and Constitution requires two-thirds of Senators present to agree on the specific basis for conviction. So a vote from the Senate on the articles as written cannot ensure that a two-thirds majority agreed on one particular ground for conviction.

This is a more technical legal argument, but a very important one. It shows yet again how the House completely threw out all prior established law and precedent in their impeachment. The legal remedy for such a fatal error is granting a motion to dismiss, which would be entirely proper on this argument alone.

Since the initial poorly orchestrated press conference on September 24, Democrats have been relying on optics and a partisan majority in the House to guarantee their desired outcome. Faced now with having to actually prove their case using law and fact, not polling and focus groups, the Democrats are learning why our American system requires due process and justice—much more difficult than trying a case in the court of public opinion.

As the president’s legal team argued in their answer filed Saturday, this entire sham is setting a dangerous precedent.

If allowed to proceed beyond outright dismissal and acquittal, any future U.S. president would be subject to an opposition party’s majority whim in the House to impeach for literally any reason it manufactures.

No president constitutionally should have to answer to Congress in the context of an impeachment trial for perfectly valid executive decisions. We have one chief executive, not 535.