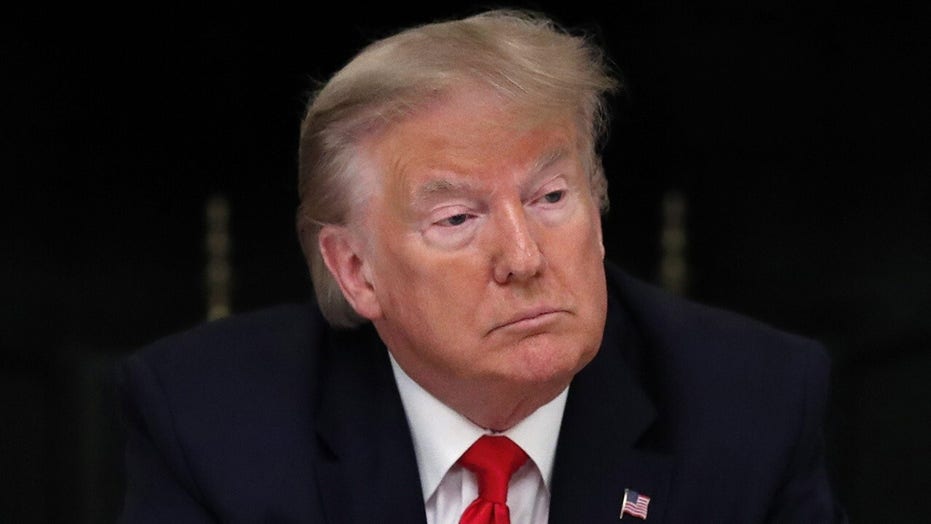 Credit where credit is due. President Trump has broken through the traffic jam blocking immigration and border security reform — and produced tangible, constructive results. And his new executive order covering immigrant and non-immigrant visas demonstrates he has no plans to slow down.

Yes, his decision to suspend immigrant and many non-immigrant work visas until December is unprecedented. But before zealously attacking or defending that decision, it is worth taking a deep breath and considering how we got here.

Achieving rational immigration reform has been a monumental public policy challenge since long before COVID-19 came to our shores. The pandemic outbreak has only increased the pressure to come up with sensible solutions.

For almost two decades, Washington gridlocked over border and immigration security reform. Both George W. Bush and Barack Obama held all reforms hostage to a “comprehensive” legislative deal that would include a massive amnesty for illegal immigrants.

There was consistent opposition to this approach, and for good reason. Many feared granting mass amnesty would only incentivize more illegal immigration. That’s what happened with the last government amnesty, part of the “comprehensive” Immigration and Control Act of 1986.

And, as was the case with that law, the comprehensive proposals advanced under Bush and Obama promised to address concerns about border security and immigration after the amnesty, leaving no guarantee the root causes of the crisis would ever be addressed.

This formula, a proven failure since 1986, never gained subsequent congressional approval, no matter which party controlled the House, Senate and Oval Office. And, while Washington bickered over the issue constantly, parts of the problem never received substantive discussion.

Which brings us to America’s immigration visa and non-immigrant visa policies, which have gone substantively unreformed for years.

The president’s first smart move was to not commit to mass amnesty. Then he proceeded to start fixing the problem, bit by bit, without the help or consent of his political opponents.

After failing to deliver amnesty for the umpteenth time, the Obama administration switched to a backdoor campaign to please the leftist activists pining to make at-will immigration a human right. With the stroke of a presidential pen, he implemented Deferred Action for Childhood Arrivals (DACA).

By giving up on the big deal and opting simply to placate the left, Obama polarized border and immigration politics, turning reform into an irreconcilable left-right issue. Progressive politicians, who had routinely supported border security, now argue securing the border is immoral.

Along came Trump. The president’s first smart move was to not commit to mass amnesty. Then he proceeded to start fixing the problem, bit by bit, without the help or consent of his political opponents.

His first focus was making the border more secure. Here, he has succeeded remarkably well. By the end of the year, despite intransigent political opposition, the administration will have built a secure wall on the most important parts of the border.

The caravans of illegal immigrants trying to rush the border have stopped. Loopholes that allowed people to file false refugee claims and then disappear into the interior are now closed. And enforcement is much improved. Homeland Security officials report that America is now deporting people here illegally at a faster rate than they are entering.

This week’s executive order temporarily suspending work visas shows that the administration’s drive to get the immigration system under control remains as strong as ever.

Months ago, the president made clear that he wants to move toward a more merit-based immigration system — one that concentrates on bringing in individuals and families that are least likely to require welfare and other assistance and most likely to help America become even stronger and more prosperous. It’s a perfectly rational approach to immigration — one already employed by Canada, Australia and many other countries.

In addition to misuse, the current visa system is complicated, unable to respond to labor market shocks, and arguably a contributor to illegal immigration. It is past time to overhaul the country’s byzantine maze of worker visa programs.

And what should drive that reform is the desire to grow the economy while keeping Americans prosperous and their intellectual property secure.