Stop counting the ballots — unless they will help me win. That’s the argument President Trump has been making since election night.

Yet in Florida’s primary earlier this year, Trump actually voted by mail himself.

Trump’s attitude seems to be: Mail-in ballots for me but not for thee. But this argument doesn’t pass any legal muster.

I say this as a legal matter, not a partisan one. I was the Republican attorney general of Arizona for two terms, but it was always the law — not my party registration — that guided my decisions.

And you don’t have to take my word for it. Judges appointed by Democrats and Republicans alike have made it clear that President Trump’s election lawsuits aren’t worth the paper they are printed on.

This began six months ago when the Trump campaign filed a federal lawsuit in Pennsylvania seeking to limit voting by mail. Drop boxes, the campaign claimed, would lead to fraud.

Then the Trump campaign then got lucky: The case was assigned to a federal judge who had been appointed by President Trump just last year. 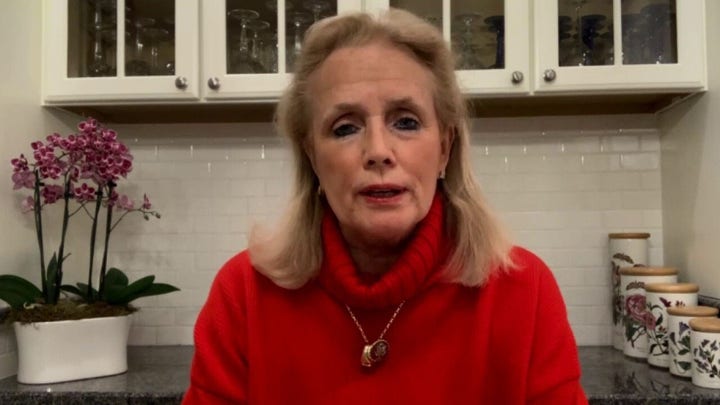 But when the arguments began, and the Trump campaign was presented with every opportunity to come forward with evidence, it had none whatsoever supporting its claim — so the Trump-appointed judge had no choice but to throw out the lawsuit.

This was the beginning of a pattern we have seen take place across the country. Again and again, the president, his campaign and their allies have gone to court crying fraud. And again and again, judges have rejected their claims as completely baseless.

In Montana, a judge called the Trump campaign’s claims about widespread election fraud “a fiction.”

In Nevada, a judge appointed by President George W. Bush dismissed the Trump campaign lawsuit without even addressing its merits because the allegations were so speculative — while another judge said the Trump argument was “not supported.”

In Pennsylvania, meanwhile, several of President Trump’s lawsuits have been disregarded as groundless.

I fully expect President Trump to continue filing lawsuits. He has even said he wants this election to be decided by the Supreme Court. One of his legal advisers went on TV and revealed why that might be: “Hopefully,” she said, “Amy Coney Barrett will come through,” referring to the newest justice on the high court appointed by Trump.

Here’s the bottom line: President Trump and his allies would rather have this election be decided by the rulings of judges than by the votes of the American people. But either way, the verdict will be the same: President Trump is going to lose.

Former Vice President Joe Biden had it right when he said: “Here, the people rule. It is their will that determines who will serve as the president.” That is not a partisan statement. America is the greatest country in the world because we are a democracy — where all citizens have a right to make their voices heard, no matter how they vote.

As President Ronald Reagan so eloquently put it in a radio address from Camp David on the eve of the 1986 election: “Every time we vote we’re standing up, side by side, with the Founding Fathers, with the men of Valley Forge, with patriots and pioneers throughout our history, with all those who dedicated their lives to making this a nation of the people, by the people, and for the people. Every time we vote we help to make America stronger.”

In this election, by turning out in unprecedented numbers, that is exactly the American people have done. We have made America stronger — in the spirit of President Reagan. In fact, I think Reagan would be especially proud of the fact that so many Americans mailed in their ballots this year. After all, that’s what he did.

“We won’t be home on Election Day, so we got absentee ballots,” Reagan said in his address from Camp David. “We filled them out, signed them, and sent them on their way.”

Those ballots were counted — as all ballots should be.

Grant Woods was the Republican state attorney general of Arizona from 1991 to 1999.