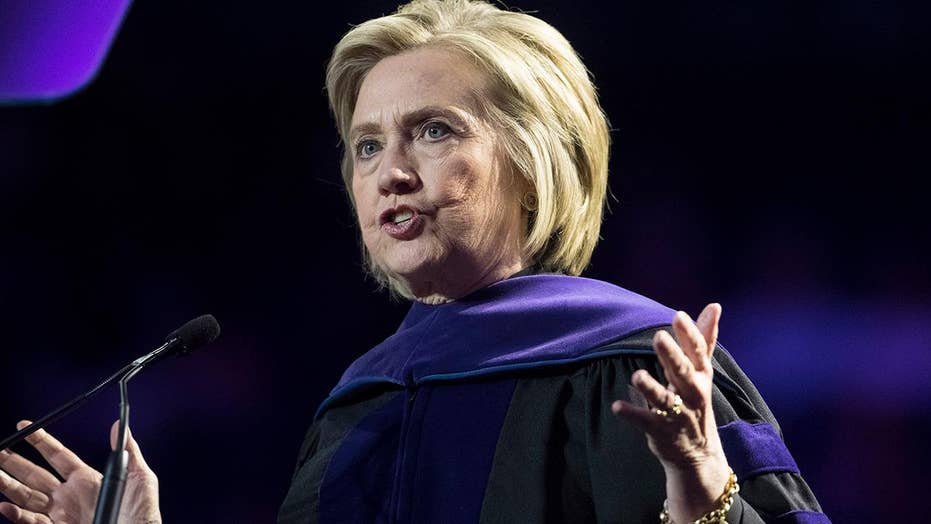 Robert Mueller had perhaps his final say on Wednesday but Hillary Clinton apparently had not. Mueller said that he couldn’t prove Trump was innocent. Meanwhile, Hillary, the person who did commit crimes, is demanding accountability.

Welcome to Alice in D.C. land.

Robert Mueller, the special prosecutor, told us Wednesday that he could not say if Donald Trump committed a crime. When I was in law school, I took a criminal procedure class. If I had said, the prosecutor could not prove that no crime was committed, I would have received an “F." 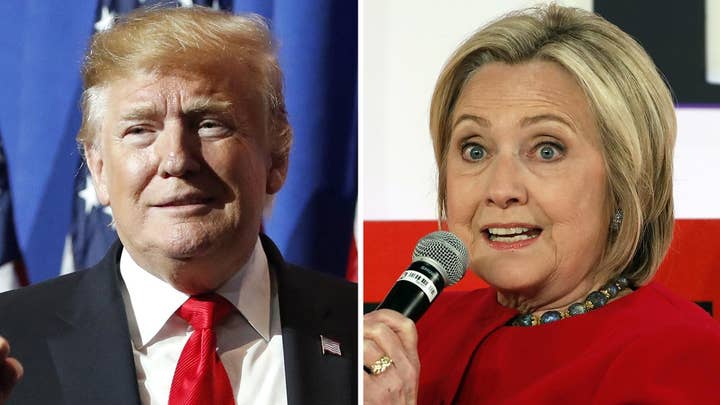 In Washington, however, that qualifies you to be a special prosecutor. In D.C. Land, you get to turn the world upside down and claim moral righteousness.

All of which bring us Hillary’s Hunter College commencement address. Still angry about her 2016 loss -- that was caused by so many people other than herself -- and with Trump in mind, Hillary condemned the administration for rejecting requests for testimony and documents from Democrats in Congress.

She then asked, “What do we do when people in positions of authority are not held accountable?”

Well, during the Obama administration, “we” did the following:

1. “We” allowed Hillary to have a server that was hacked in her home that exposed classified information. She was not held accountable.

2.  “We” allowed Hillary to bleach-bit her computer server, thereby destroying evidence under subpoena and obstructing justice. She was not held accountable.

3.  “We” allowed Hillary not to turn over 17,448 messages including thousands of work messages – an obstruction of justice. She was not held accountable.

4.  “We” allowed the Clinton Foundation to take in millions – some of which wound up in the accounts of Hillary and Bill while she was Secretary of State. She was not held accountable.

5. “We” allowed her to pay a law firm, to pay for the false dossier used to attack Trump – a clear campaign law violation (a candidate is required to disclose the true recipient of their expenditures not intermediaries). She was not held accountable.

That list could go on and on but the result remains the same. The person demanding accountability was not held accountable for a series of provable acts.

Of course, we should never forget how Hillary acted when her husband was under investigation. Hillary led what amounted to as a task force to discredit the accusers of Bill Clinton, which included witness intimidation, a form of obstruction, and at the same time she claims all women have the “right to be believed.”

Mind you, that wasn’t all that Hillary said in her commencement address. Not by a long shot.

The "last two years" is, of course, her way of saying that it is all the fault of Trump. Never mind that administration that she served committed untold abuses – when all else fails, including your moral clarity – claim the opposition is heinous, racist or even comprised of Nazis.

Fortunately, Hillary lost because of who she is.

Even so, in the weeks and months ahead, let us demand accountability for the Obama/Biden administration and her role in it.