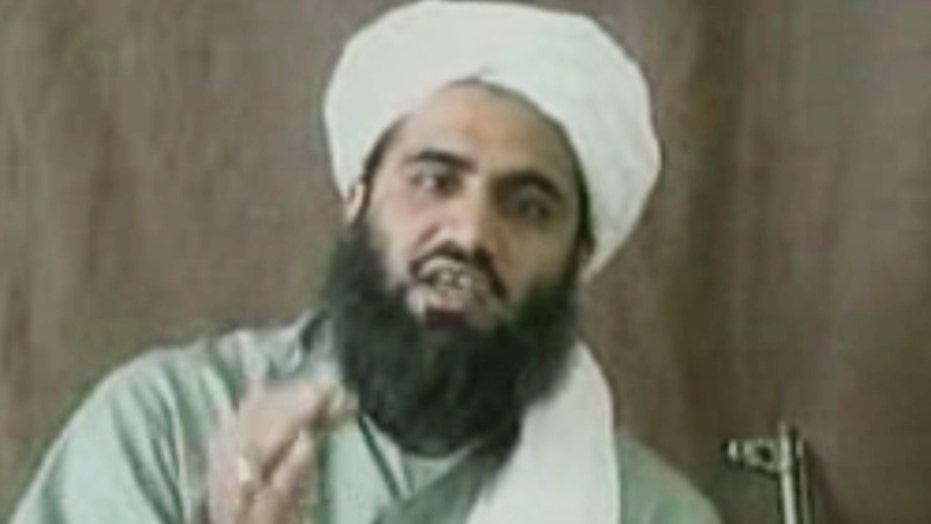 As an attorney who’s spent more than a dozen years protecting the right of both America and Israel to wage war against international terrorism, including appearances before the Office of the Prosecutor of the International Criminal Court at the Hague, I’m stumped.

My American Center for Law & Justices colleagues at our offices all over the world from Jerusalem, to France, to Washington, D.C. --who are even at this moment at an anti-terrorism conference in Israel -- are puzzled.

Here’s our question for the Obama administration: are we at war or not?

On the one hand, the administration has steadfastly defended its drone war – which rains sudden death on enemy combatants, American and non-American alike – as a necessary instrument in an ongoing military conflict against Al Qaeda.

In making this argument, the administration is extending Bush administration legal policy that was first implemented immediately after September 11, when the Congress passed the Authorization for Use of Military Force against those organizations responsible for the worst enemy attack on foreign soil in our nation’s history.  In short, under international law, we have declared war.

But then the administration captured Abu Ghaith, a Kuwaiti member of Al Qaeda -- a member of Usama bin Laden’s family, no less -- and brought him to the United States for a civilian trial in a Manhattan courtroom one mile from Ground Zero. In fact, he’s already appeared in that courtroom to plead not guilty to charges of conspiracy to kill Americans.

How does this make any sense?  How is this consistent with any principled approach to fighting our War on Terror?

Senators Lindsey Graham and Kelly Ayotte – and a number of other lawmakers – have rightly raised serious objections to Ghaith’s civilian detention and civilian trial.

Enemy combatants should be interrogated relentlessly, not given Miranda warnings.

Enemy combatants shouldn’t be tried in civilian courtrooms in the middle of a densely populated city – creating a much softer target for a spectacular and symbolic terrorist attack than a fortified military base like Guantanamo Bay.

Moreover, if we’re going to make the legal argument at home and abroad that we’re at war, why play right into our critics’ hands by suddenly and arbitrarily treating our war like an episode of “CSI: New York”?

Our enemies, working with their allies on the international left, want America’s hands to be tied, for us to use police methods and – more importantly – police weapons and tactics even while they arm themselves to the teeth and work tirelessly to kill as many Americans as they can.

Already our military is under extreme pressure, even from some of our allies, to adopt a law-enforcement approach even in the conduct of our military operations in Afghanistan.

Our rules of engagement are sometimes so restrictive that they can lead to loss of American life and grant actual battlefield advantages to the Taliban.

While we’re in the midst of an international argument over the law of armed conflict, we just handed our ideological opponents something more than a significant propaganda victory – we handed them a real-life example to use as the foundation for a new “customary international law” that is the form of binding international law created by nations’ actual policies and practices in fighting terror.

In addition, the Obama administration is demonstrating that it exists as an “imperial presidency.” One that is more arbitrary than the Bush administration it so self-righteously criticized.  Under this Obama doctrine, the ultimate questions of war and peace, life and death, appear to follow no principle or pattern beyond the administration’s own whims.

This administration has failed to articulate a coherent approach to fighting deadly enemies.  It brags about its “kill list” during a presidential campaign, yet after the campaign it doesn’t seem to mind when Egypt denies us access to the Benghazi suspects (by the way – where is the retaliation for that dreadful attack?).

Simply put, Bin Laden family members should not get their day in court in Manhattan.

The only coherent, common thread amongst this confusion is the apparent absolute power of a president of the United States – relying on Congress’s bipartisan declaration of war when he wants to and ignoring it when he doesn't want to.

If I could speak with President Obama here’s what I would tell him: Mr. President, we are at war, and our legal and military actions should consistently reflect that fact.  Any other approach endangers American lives, confuses our allies, and encourages our enemies.