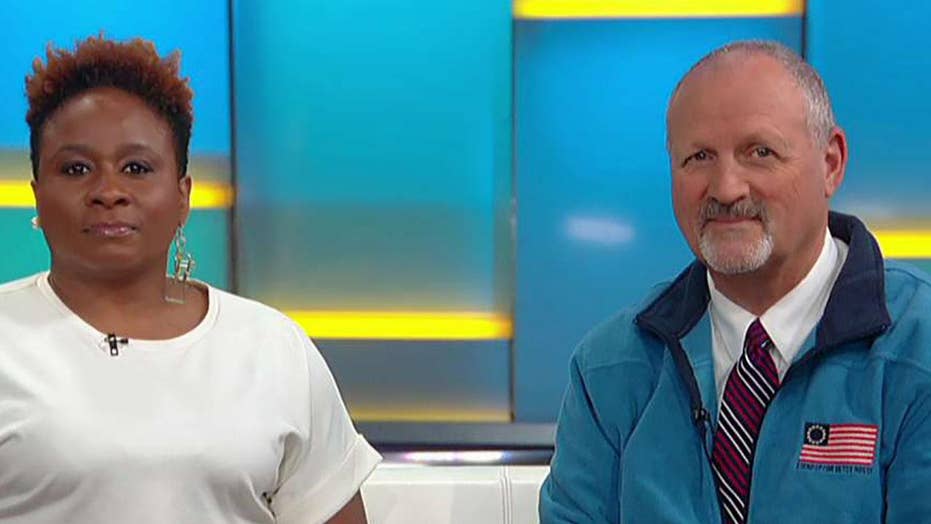 A man joined a monastery where the monks could only speak two words every seven years. After the first seven years passed the novitiate met with the abbot who asked him for his two words. “Food’s bad” replied the man.

He then went back to spend another seven years before once again meeting with his ecclesiastical superior. “What are your two words now?” asked the priest. “Bed’s hard” responded the man.

Seven years later the man met with the abbot for the third time. “And what are your two words this time?” he was asked. “I quit” was the reply. “I’m not surprised” answered the cleric, “All you’ve done since you got here is complain.”

Chances are we complain a bit more than once every seven years. In fact, complaining happens a lot. Probably much more than we even realize. And in this Thanksgiving season where we focus on gratitude a challenge to stop complaining is needed.

Complaining is easy to do. But it’s not good for us. Doctors have found that people who complain about their health diminish their role in recovery from illness. And they can actually worsen the symptoms of their disease.

Complaining hurts our relationships. People who complain frequently are labeled as whiners and can risk being excluded from social groups. They can end up losing friends because of their complaints.

Let’s try not complaining about anything for the rest of the year. If you start on Thanksgiving Day that will be 33 days.

Complaining is contagious. It drags conversations in a negative direction. Complaining begets complaining. It feeds on itself. This creates a loop where people feed off each other’s negativity draining them emotionally.

If complaining is so destructive, why do we complain? Many people complain to get attention. They use complaining as a means to draw attention to themselves.

Sometimes we complain as a way of connecting with others. It’s a way of starting a conversation. We say, “It’s only November it shouldn’t be this cold.” But there are better ways to communicate. “What’s good in your life today?” will always work.

In the Bible it tells us, “Do everything without complaining.” (Philippians 2:14). Anyone can complain, it’s harder to find the positive or just stay quiet. Maya Angelou once said, “If you don’t like something change it; if you can’t change it, change your attitude. Don’t complain.”

You can have gratitude or complain, take action or whine, find solutions or gripe about problems. Dissatisfaction does not have to lead to complaining, it can lead to a new vision. Robert Kennedy said, “There are those that look at things the way they are and ask why? I dream of things that never were and ask why not?”

But how can you stop yourself from complaining? It requires a plan. Will Bowen has the 21-Day Complaint Free Challenge. I would like to expand it a bit: Let’s try not complaining about anything for the rest of the year. If you start on Thanksgiving Day that will be 33 days.

You can do it. It won’t be easy but it can be done. Accept the challenge to improve your attitude, your outlook, your life. Some may try to say, “Everyone complains, it’s impossible, you’re not being realistic.” Don’t let such negative people ruin your attempt to stop complaining.

This challenge is fun, inspiring and liberating. When we stop complaining about what’s missing in our lives and start being thankful for all we have - life changes for the better.

So, accept the No Complaint Challenge!