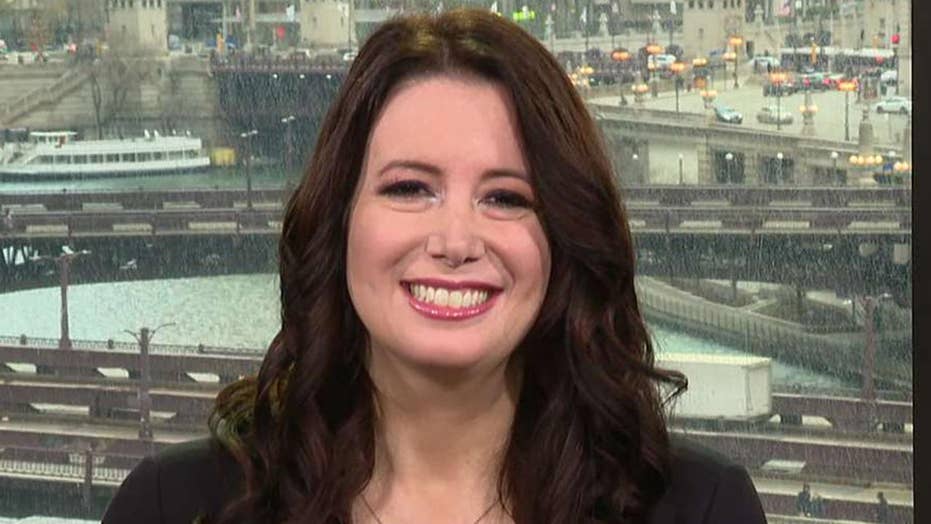 Author: We should be thankful that the American dream is alive and well

If you put in the hard work, the American Dream can be yours, says former investment banker Carol Roth, creator of the Future File legacy planning system and author of 'The Entrepreneur Equation.'

From virtue-signaling billionaires to power-hungry politicians, we keep hearing how the American Dream is dead. That is a bald-faced lie and I, for one, am sick and tired of people dumping on America and capitalism, while enjoying everything both have to offer, without as much as an iota of thankfulness.

The American Dream is not dead -- not even close. What is dead, or at least dying, is people understanding and accepting that to achieve the American Dream, they need to make sacrifices, tough choices and prioritize, as they don’t get everything all at once or just for living under the red, white and blue.

I can take just about anyone of prime working age, with the exceptions of those with true disabilities, and have them making six-figures and/or living in a big house within a few years’ time. However, that comes with stipulations. You may not get to do what you want to do for a living or work in the field in which you obtained a degree. You might have to do hard labor or work overtime. You may not get to live in your first-choice city. In fact, you may have to move from San Francisco or New York to Indiana.

NEWT GINGRICH: FIRST THANKSGIVING WASN'T LIKE WHAT YOU WERE TAUGHT IN SCHOOL — HERE'S THE TRUE STORY

This is all part of the deal. It used to be widely understood that you could have a nice home or a new car or take great trips, but not necessarily all of them and certainly not all at once. You have to put in the work and delay other consumer-oriented gratification. You pick what is important to you and work toward that goal.

Can we get better? Of course, we can -- and we should always aspire to improve -- but how about starting from a place of gratitude? We are all privileged to be American.

My own father waited until he was financially secure before he married. He lived with his mother and saved his money until his mid-30s, and this was during the 1960s and 1970s. After making these sacrifices, he was able to buy a great house, because that was his goal.

We didn’t have new cars (they were always used) and we almost never went on vacations. But, we lived in a great house in a nice neighborhood, because my dad prioritized that. He was thrilled to have moved from the poor West Side of Chicago to a fancy suburb and live this dream.

When young people lament that things are harder now, how are their options any more difficult than those of my father? They aren’t.

For those who don’t want to chase financially-oriented goals, the freedom of choice is also the American Dream. You can choose a job you love, to live in the moment and/or reside in the big city and perhaps not have much in savings, knowing it is your freedom to make those choices that align with your priorities. If your goals are different, you can’t lament that you aren’t living the dream based on your own choices and actions.

The opportunity to pursue freedom of choice and enjoy your own standard of success is why people from every pocket of the world clamor to come to America and participate in this American Dream.

Can we get better? Of course, we can -- and we should always aspire to improve -- but how about starting from a place of gratitude? We are all privileged to be American. I am thankful that I won the genetic lottery of being born in this country and that I can take advantage of all of the freedoms that America and capitalism have to offer.

The American Dream is alive and well. However, it’s not a fairy tale, and, as one of my Twitter followers pointed out, it’s not a guarantee either. But, it does present the best damn opportunity in the world for those who embrace it. Let’s remember to be thankful for that privilege.