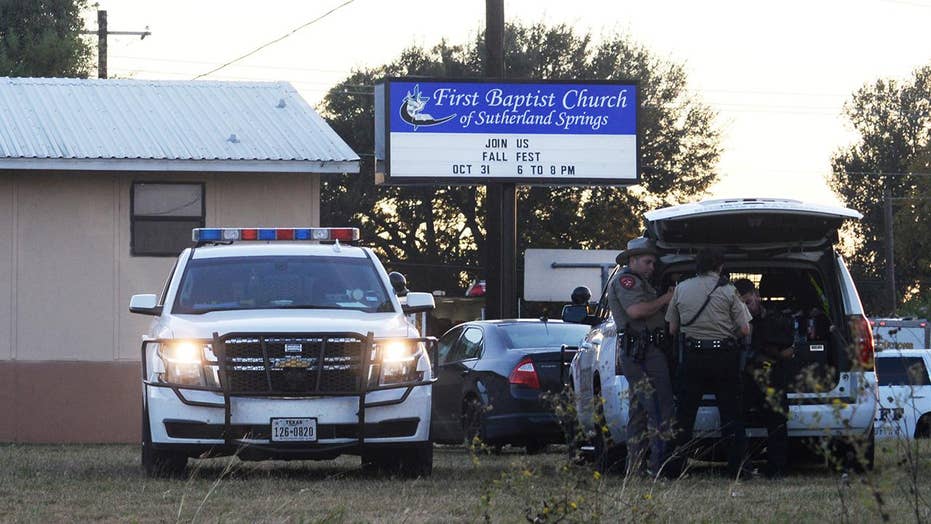 Should churches have armed security?

New calls for armed security in light of Texas shooting.

Americans from all walks of life seem to always find a way to join hands in the face of adversity. In fact, it’s one of the most beautiful aspects of the American spirit. But with every new national tragedy, it seems that unifying spirit is a little weaker than before.

On Sunday morning, tragedy struck our great country once again.  A gunman opened fire in a place of worship killing at least 26 people and wounding 20 in Sutherland Springs, Texas. Even more heartbreaking, eight of the 26 victims were members of the same family. Yet somehow, as our country mourns the loss of innocent life, there’s a new wave of indignation directed at people who dare to pray for the victims.

That’s right. As well-intentioned Americans pray for their countrymen who were just gunned down while worshipping God, gun control advocates are bashing them for their expression of faith. Here are just a few examples from my Twitter feed:

Consider this from Keith Olbermann:

Or, this profane statement from Star Trek actor Wil Wheaton:

It’s one thing to hold strong opinions about gun control. But it’s entirely different to direct anger towards people of faith after such a horrific tragedy. Just because you might not believe in prayer, doesn’t give you the right to publicly insult those who do.

In some ways, this outrage against prayer is emblematic of national trends. As America grows increasingly hostile to Christianity, inappropriate and insensitive rhetoric regarding expressions of faith has become more acceptable. It seems the same people who pride themselves on advocating religious and cultural “tolerance” are the least tolerant when it comes to American Christians.

Prayer has been a staple of the American experience since the founding of our nation. It’s why George Washington “fervently beseech[ed] the Almighty” in his farewell address. It’s why Abraham Lincoln constantly invoked the name of God in our nation’s darkest moments. It’s why every session of Congress still opens in prayer.

Prayer is a unifying force, especially in a country entrenched in political polarization. It’s a way of humbly admitting that as mere humans, we do not have all the answers. Prayer is an expression of hope that someday all of the world’s evils will come to an end.

No matter how great gun control advocates think their policies may be, you can’t legislate evil away. Certainly, it’s important that policymakers engage in productive dialogue about methods to help mitigate future violence. But the most perfect legislation (if one ever existed), still leaves our country in need of the Almighty.

As long as there is evil in this world, Americans should continue to exercise their right to pray for a brighter day. This is—no doubt—a troubling time for our nation. But it’s times like these that often bring forth the best that our nation has to offer. Slandering the faithful among us isn’t the path to a unified, peaceful America. We can do better.