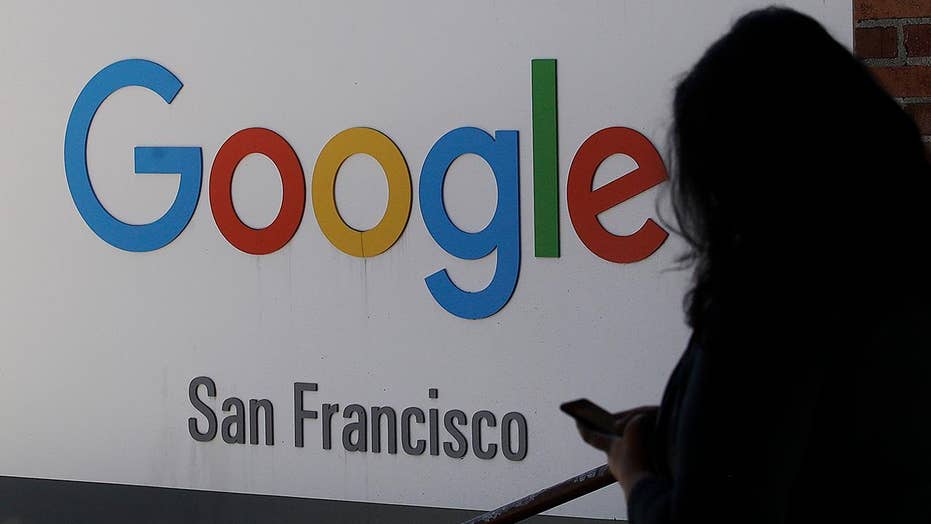 On Tuesday, the U.S. House of Representatives Judiciary Committee began what is expected to be 18 months of inquiry into antitrust concerns with the large tech companies Google, Facebook, Amazon and Apple. The first day’s hearings focused on Google and Facebook getting most of the digital advertising market, with small local news organizations losing advertising, which President & CEO David Chavern of the News Media Alliance described as posing a “potentially existential threat to the news industry.”

Editor Kevin Riley of the Atlanta Journal-Constitution testified that unless things change, many important local news stories would not be reported. According to committee member Rep. David Cicilline, D-R.I., “Concentration in the digital advertising market has pushed local journalism to the verge of extinction.” However, as Google’s Vice President of News Richard Gringas noted, “Every month, Google News and Google Search drive over 10 billion clicks to publishers’ websites, which drive subscriptions and significant ad revenue.”

Local newspapers and other local media have been slow to the dance and have not utilized online platforms as effectively as they might. There is a concern that the large tech companies such as Facebook and Google can control the news that people access and that lack of independent voices provided by local newspapers reduces the delivery of important information and viewpoints to citizens.

INSIDE FACEBOOK: SOCIAL NETWORK UNDER FIRE BUT STAFFERS SHOW NO SIGNS OF PRESSURE

However, is the application of antitrust law the best way to deal with these issues? Under more than 100 years of antitrust law, monopolies were not considered the problem. Monopolies that harmed consumers were the problem. Generally, the hallmark of an illegal monopoly has been one that uses its position to charge consumers excessive amounts for its goods and services. It is hard to make the argument under traditional antitrust law that consumers are harmed by companies like Facebook and Google, which generally do not charge consumers anything for their services, or by Amazon, which can provide greatly reduced prices.

So if consumers pay little or nothing for services, how are they being harmed? This brings us to what is called “hipster antitrust.” Hipster antitrust is the term used to describe a movement to change the interpretation of antitrust law, to go beyond the traditional standard of consumer welfare and include a broad range of socioeconomic issues.

If that sounds a bit vague, it is because it is. It is extremely subjective. Should businesses that can’t compete be protected from companies that provide better services at lower costs where consumers are not financially harmed? Cicilline said the committee would concern itself with whether Amazon had hurt small retailers. Traditionally this has not been a concern of antitrust law.

The head of the Justice Department’s Antitrust Division, Assistant Attorney General Makan Delrahim, seemed to embrace the new hipster antitrust movement, arguing that diminished quality of both data protection and freedom of speech could constitute consumer harm. However, both of these issues would appear to be things that could be dealt with by regulations rather than the Draconian measure of antitrust action.

Both Republicans and Democrats appear to have complaints with the large tech companies. These complaints encompass a wide range of concerns including reduced competition, perceived political bias, posting of extremist content and perhaps most importantly, the issue of the extensive gathering and use of consumers’ personal information.

Scientifically manipulated personal data being used for purposes of persuasion is a significant issue. However, all of these are legitimate concerns that could be dealt with by regulation rather than breaking up successful companies, which may do little to resolve these issues in any event.

Steven J.J. Weisman is a senior lecturer at Bentley University in Waltham, Massachusetts and an attorney.