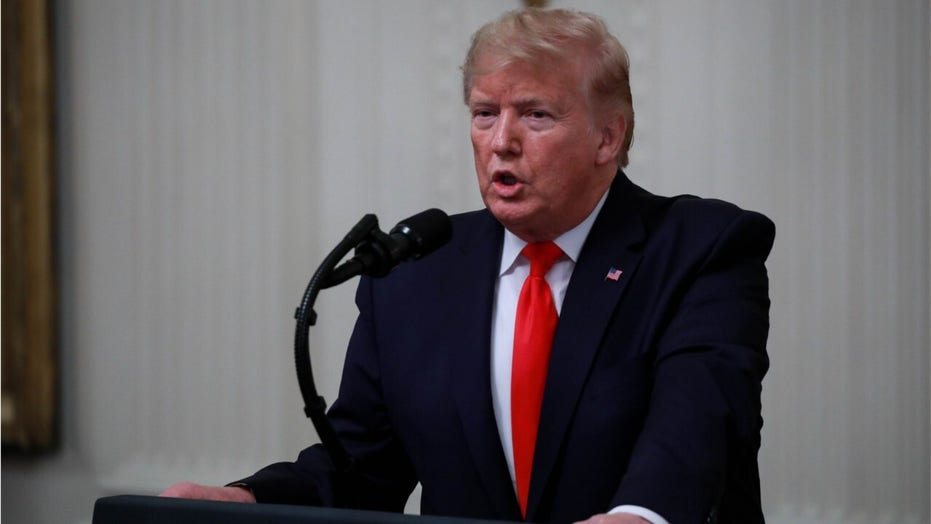 In this made-for-TV world, we are witnessing made-for-TV moments scripted for maximum viewing with minimal honor.

With all the hype and hypocrisy, amid all the claims to honor, history, and the American way, six Republican U.S. Senators sitting in the middle of this fury hold all the cards in an impeachment trial that should never have happened.

Conventional wisdom from the elites suggests these Senators may hold out or, worse hold their GOP colleagues back from dismissing this patently absurd display of justice.  They couldn’t be more wrong.

- Lamar Alexander, a folksy leader from Tennessee whose plain talk has become a Senate staple, and plaid shirts a presidential campaign trademark.

- Susan Collins, a Mainer whose fierce independence in a state known for it has been deemed unforgiven by partisans objecting to her vote to confirm a Supreme Court nominee under fire.

- Lisa Murkowski, the Alaskan who voted against the confirmation of Judge Kavanaugh, and who regularly rebels against those who infuse democracy with petty politics and even pettier politicians.

- Mitt Romney, a near-president, whose personal history may not align with President Trump, but his conservative and business credentials do

The six, as different in temperament as they are in geography, will cast a much-watched vote in the impeachment trial of President Donald J. Trump.   The Washington guessing game has already begun.

Will one, some, or all six favor the Democrats’ push for a longer trial complete with fresh witnesses bearing fresh testimony?

Will one, some, or all six stand with Republicans who believe this exercise is fraught with contrivance, intemperance, and illegitimacy?

Will they be moved by the precedent the bar has been so lowered that the boom will swing at every sitting President to come? 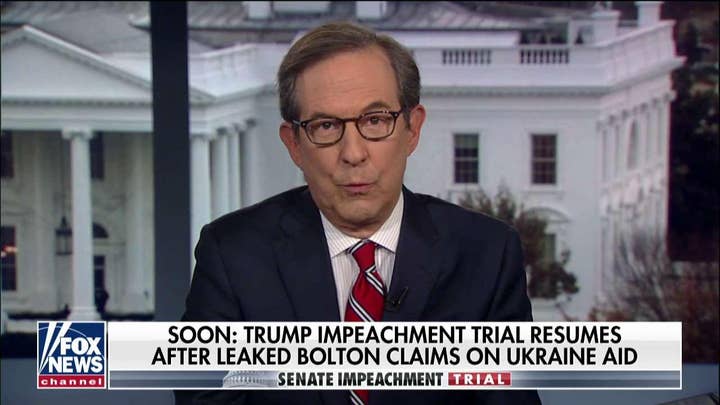 Yes, Romney is not a big fan of President Trump and fancies himself a more noble soldier.

Yes, Murkowski is bothered by the allegations and has a conscience as big as the state she represents.

Yes, Gardner, Collins, and McSally face uncertain elections and would like to discuss anything but this trial, like an American economy that’s setting records for job creation, wealth creation, and confidence.

Granted, elements of the phone call to the Ukranian President, to varying degrees, may have bothered all six, but not enough to forfeit either their electoral footing or their perspective on doing what’s right.

Then there is one very stark political reality.

Those up for re-election this year – Collins, Gardner, and McSally – have no electoral breathing room at all.  Stand with the President, and their GOP base stands with them. Come against the president, and all three will fall this November, despite the encouragement of media who desperately want to show their smarts while continually falling victim to dumb.

The Democrats know the verdict on the president is in – he will be acquitted, and the race for the White House will resume in all its glory.

Knowing they can’t rip our president out of the White House, they will double down on flipping control of the U.S. Senate where three or four seats will make all the difference.

The six Republican Senators who are at the epicenter of the impeachment dogfight will ultimately fight to end it.  All six should and will vote “not guilty”.

For the good of the nation.