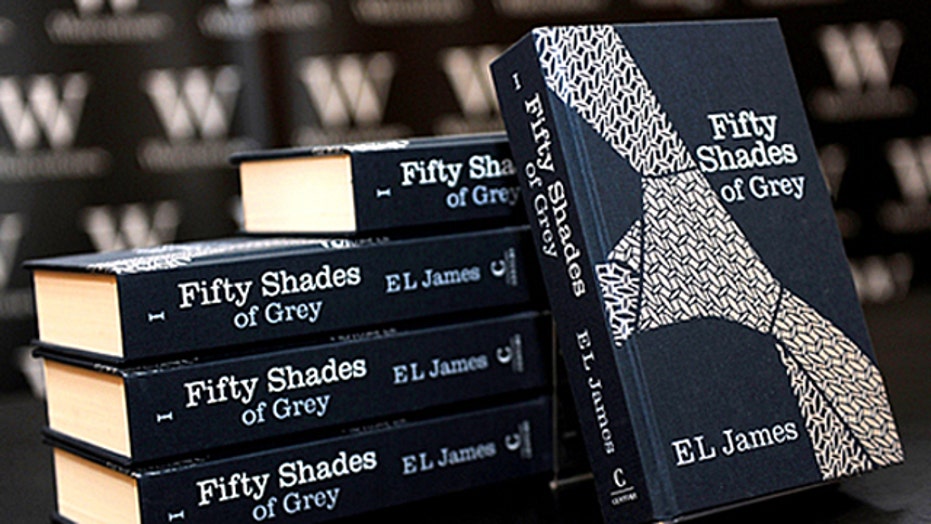 Terrell Clemmons on the why faith community is debating the movie

We are exposed daily to sexual images, innuendos, and conversations in our society. Whether we see them on TV, they come from people passing us on the street or even from our own family -- it’s inevitable and we can’t avoid it.

As someone in my early twenties, I admit that I was thrust into this sexually driven culture more rapidly when I began college. I attended a Christian university, but even a controlled environment like that was still subject to subliminal images and messages.

With Valentine’s Day approaching, two competing films are being released this week. One is called "Old Fashioned," a modern biblical interpretation of what love, sex, and marriage should look like. The second movie is "Fifty Shades of Grey," the eagerly anticipated film based on the best selling book.

Both films aim to offer a strong depiction of love and romance but the two movies are polar opposites.

I'm interested in the difference between these two movies because as a woman I constantly feel pressured to choose or have a clear picture of how I want love to manifest itself in my life.

I guess I would consider myself sheltered, because I have never experienced love (in real life) as it's said to be depicted in "Fifty Shades of Grey," but I have seen real life love stories similar to those featured in the movie "Old Fashioned." The idea of a man and a woman showing respect for each other in all aspects of their lives is romantic to me. I don’t know if Mr. Grey ("Fifty Shades") has the same respect for his counterpart as Clay does for his partner in "Old Fashioned."

I’ll admit, romantic movies that thrill our senses are exciting and entertaining -- take Nicholas Spark’s "The Notebook" for example. The lead characters have a lovely and sometimes tumultuous relationship, but in they end fall in love and are together forever until their dying day.

Love to me should be like that, relentless, respectful, and thrilling. You could argue that I just described "Fifty Shades of Grey," but that’s where our own interpretation comes to play. Love looks different to everyone.

As a Resident Assistant in college I had countless instances where I was an ear for girls who were ending difficult relationships. I saw their tears, and their heartbreak.

These late night advice sessions got me thinking, what if dating and sex was off the table? What if relationships started with a courtship and ended in marriage? That would certainly cut down on some of these girl’s tears. At least I hope so.

"Old Fashioned" brings to the screen a very conservative story of an unexpected romance between a young woman running from love and a young man who vowed to never be alone with anyone but his wife. While I have not seen the movie, I have read the book, and you only need to watch the trailer of "Fifty Shades of Grey" to know that this is not the path Mr. Grey chooses.

Both films are extreme, but for a reason. Our culture needs to be educated about our different options. Love doesn’t have to look a certain way just because our society makes a $2 million film and an author writes a book about an attractive couple.

I’m still figuring love out. So are many people. But one thing I do believe in is this description from 1 Corinthians 12:4-8 “Love is patient and kind; love does not envy or boast; it is not arrogant or rude. It does not insist on its own way; it is not irritable or resentful; it does not rejoice at wrongdoing, but rejoices with the truth. Love bears all things, believes all things, hopes all things, and endures all things.”