Sen. Lindsey Graham: NATO should spell out for Putin what would happen if he uses nuclear weapons

Like most freedom-loving people in the world, I am in awe of the fight and determination shown by the Ukrainian people to protect their nation and stop Putin’s war machine.

President Zelenskyy of Ukraine has truly risen to the occasion, and the men, women, and children of Ukraine are defining for future generations the terrible sacrifices that are sometimes required to remain a free people. As Ukraine and Russia discuss how to end this conflict, it is imperative that the United States and the Western democratic alliance does not sell out Ukraine.

It is my opinion, based upon what we have seen on the battlefield, the capabilities of the Russian military have been vastly overestimated, while the Ukrainian resistance has been underestimated. Ukraine, with the right support, can, and is winning this fight.

Unfortunately, the Biden administration has been slow, indecisive, and confusing when it comes to providing Ukraine with lethal weapons and other assistance that could turn the tide of battle. 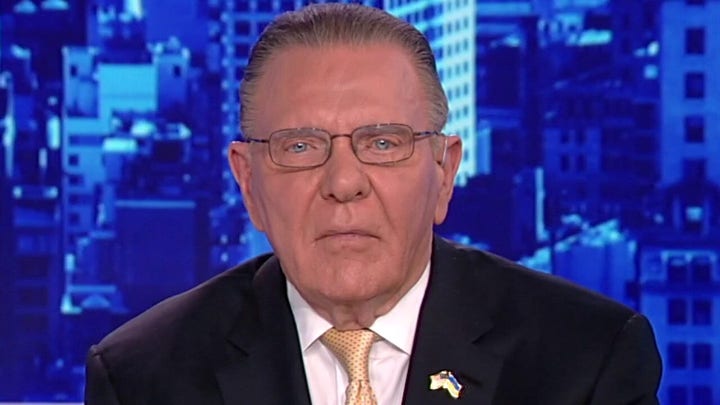 Recent reports indicating Russian armed forces are reconsolidating in the east is due to the strong resistance provided by the Ukrainians in Kyiv and other regions. The real reason for Putin's military adjustment is due to the success of the Ukrainian forces.
However, I fear that ultimately the bravery shown by Ukrainians on the battlefield will be replaced by American and Western alliance weakness at the negotiating table.

We must keep in mind the goal is to end this conflict on favorable terms and not set the stage for future invasions by Putin of Ukraine and other areas. History has shown us that agreements based solely upon the principle of "peace at any price" eventually results in "no peace at all."

We must not allow Putin’s outrageous and aggressive attack on Ukraine to become a victory for him. Any negotiated settlement should not give Putin one inch of Ukrainian territory, to include the Donbas region and the Crimean Peninsula. To do so would legitimize the rule of the gun over the rule of law. It would also incentivize him to go further in his territorial conquests, which is clearly his intention. 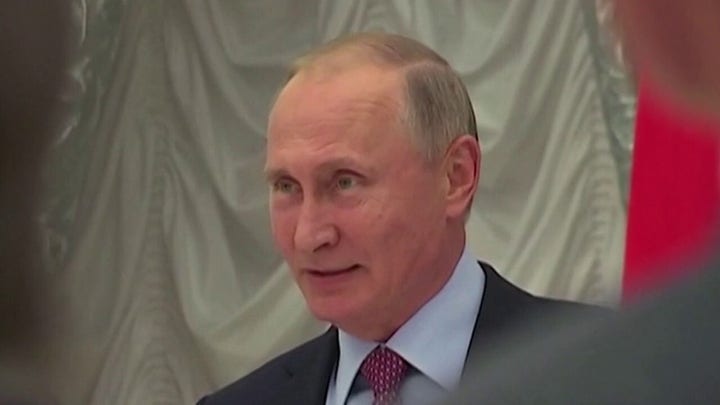 Putin’s ambition is to recreate the Russian Empire and the Soviet Union – not to create a buffer zone between him and NATO. Any settlement must recognize this ambition by creating barriers to future military misadventure by Putin. To accomplish this, the democratic West must be willing to give security guarantees to Ukraine that would require us to come to their aid in the event of future military action as requested by President Zelenskyy.

It must be clear to Putin that if he remains in power and tries this again, his underwhelming army will not just be met by stiff resistance from Ukraine, but from others who believe in freedom and democracy.

The bottom line - if it is not obvious by now, it never will be – you cannot trust Putin.

In the mid-1990s, the Budapest Memorandum led to the transfer of nuclear weapons from Ukraine to Russia. The Memorandum contained vague terms promising Ukrainian sovereignty in return for giving up the third-largest stockpile of nuclear weapons in the world. The signatories to the agreement – the United States, Russia, and the United Kingdom – clearly led Ukraine to believe that if they gave up their nuclear weapons, they would be allowed to live as a sovereign nation, free and clear of Russian domination.

In hindsight, the agreement was a debacle.  We cannot afford to make the same mistake twice.

Any security guarantees given today must be clear and concise, leaving no doubt about the Western alliance’s willingness to defend Ukraine in a future conflict with Russia. This would totally change the future calculation for Putin or another future leader of Russia who dreams of again redrawing the map of Europe.

Outside of the negotiating table, Western nations should pledge to themselves and each other there will be no backsliding on efforts to wean our economies off of Putin’s oil and gas as soon as possible. It is more imperative than ever that we stop fueling Putin’s war machine and regime of terror.  While Europe finally appears to have received the message that Putin is an unreliable partner, the United States should continue driving the message home.

As for Western leaders calling for an end to Putin’s reign, I have no problem with world leaders speaking forcefully and directly to this point. Putin is responsible for an illegal invasion of a sovereign nation and the deaths of thousands of innocent civilians. He is responsible for the assassination of political opponents. Putin has compiled more than a 20-year track record of war crimes. 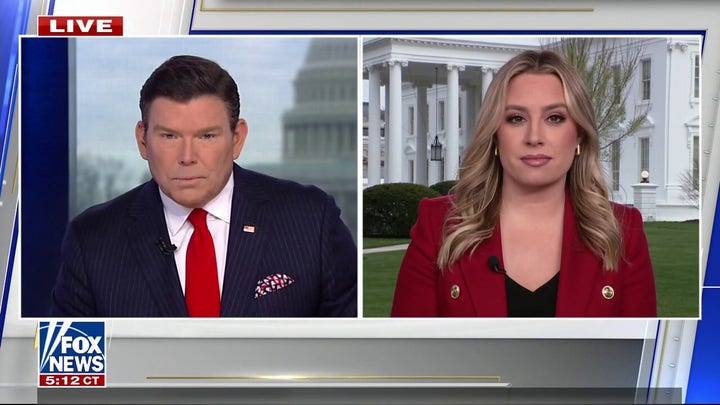 If these reasons alone do not call for or support Putin’s removal at the hands of the Russian people, then what more would it take to call for Putin’s removal? The bottom line - if it is not obvious by now, it never will be – you cannot trust Putin.

Putin should be considered a war criminal by the international community in perpetuity. Remember Mariupol. Are we really going to allow him to attend future G20 meetings? Is it possible that he could speak to the United Nations General Assembly? I simply cannot imagine any of those happening.

If we end the war in Ukraine in a dishonorable fashion, we will only set the stage for more conflict, more bloodshed and more chaos in the years to come.

For years, the United States and the Western world have taken the wrong approach to Putin. Putin does not believe in democracy or in freedom. The democratic values we and our allies hold dear, Putin holds in contempt. On rare occasions our interests will overlap, but those are few and far between.

The world is watching. What happens during negotiations between Russia and Ukraine will put China and Iran, both who dream of conquests as well, on notice. If we end the war in Ukraine in a dishonorable fashion, we will only set the stage for more conflict, more bloodshed and more chaos in the years to come. 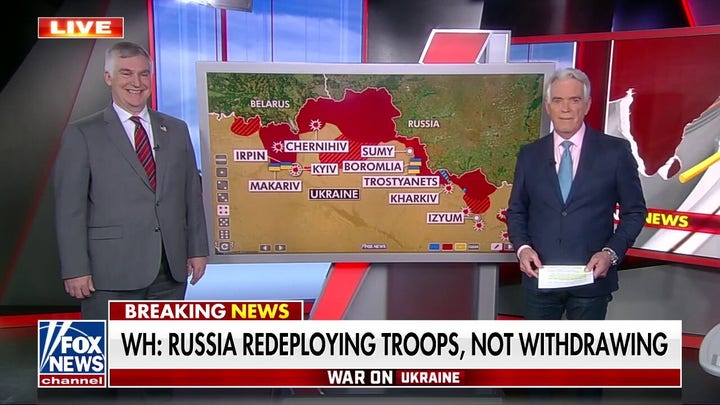 Expressing our support for the Russian people to remove Putin from power is the least we can do, given the suffering he has thrust upon them and the carnage he has imposed on so many in the region. He and his cronies have stolen the Russian people blind, murdered tens of thousands, and Putin will go down in history as one of the most horrendous war criminals of the 21st century.

Our war is not with the Russian people. They are as much of a victim of Putin as anyone. Whether the Russian people remove him from power will be up to them, but we must be clear that when it comes to Putin, he cannot be victorious in his desire to destroy Ukraine. Enough is enough.

Without strong security guarantees to Ukraine, Putin will be right back at it again and others will follow.  If you believe, as I do, that Putin wants to rewrite the map of Europe then we must get this right.