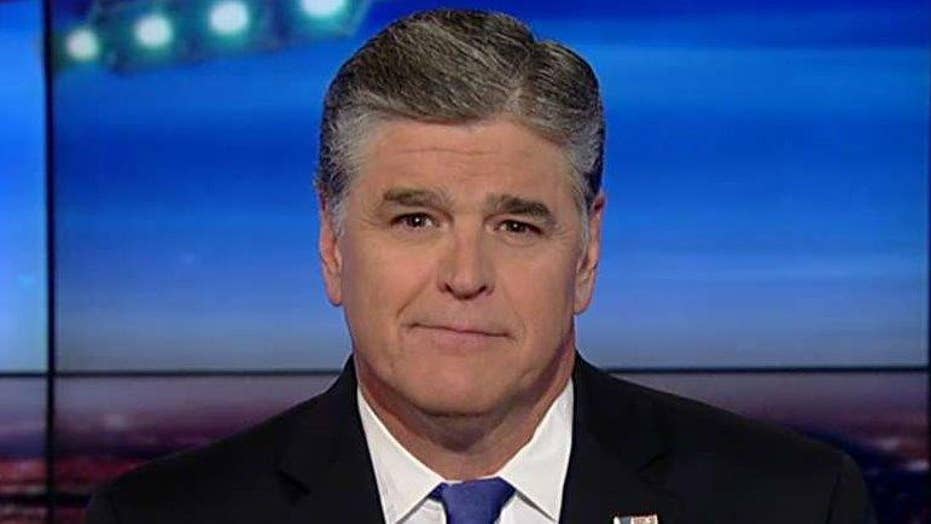 President Trump is keeping his promises and showing everyone he's willing to fight for his agenda, but congressional Republicans are once again displaying their spinelessness.

The GOP leadership is capitulating to the Democrats’ demands and walking away from a budget battle. Instead of taking a stand, the party that holds the House, Senate and White House is punting until the end of September, when this current government funding deal is set to expire.

President Trump is ready for a fight, but he knew this wasn’t the time.

"The reason for the plan negotiated, by the way, between the Republicans and Democrats is that we need 60 votes in the Senate, which are not there,” the president tweeted. “We either elect more Republican senators in 2018 or we change the rules now to 51 percent. Our country needs a good 'shutdown' in September to fix this mess."

There are some positives in this budget deal. Office of Management and Budget Director Mick Mulvaney highlighted them yesterday, starting with an increase of $21 billion in the defense budget, additional money for border security (though not the wall) and funding for charter schools.

Here's the problem: These are wins, but only modest ones. It's not enough and it falls short of what the president promised. Americans are smart enough to see this.

The radical alt-left, destroy-Trump, propaganda media was giddy about awarding the victory to the Democrats. "Democrats confident they can block Trump's agenda after spending bill win," read a Washington Post headline. "Trump's big beautiful wall is not in the spending plan. Will it ever get built?" read one in the Los Angeles Times.

What is fair to say is that House Republicans fell short in some key areas. The bill increases domestic spending instead of slashing it, like the president wants. Planned Parenthood will still be funded and money is earmarked for refugee resettlement. Federal funding for sanctuary cities continues for the next few months despite the president's promise to crack down on jurisdictions and municipalities that protect illegal immigrants.

This is a win for the Washington establishment. It shows that if the Republicans in Congress won't take a stand now, when will they?

The same rules should now apply for Republicans in Congress. And for President Trump.