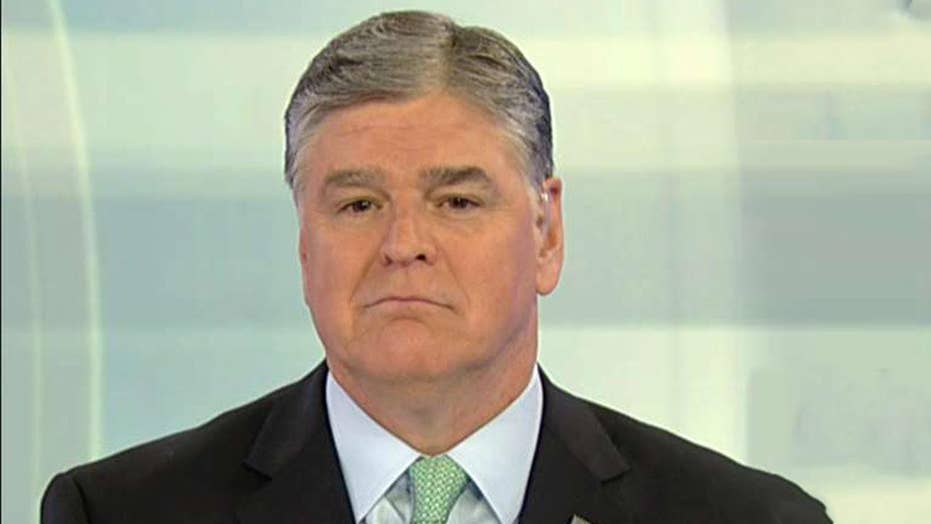 Here's what we know about the garbage, new compromise on border security and President Trump's effort to build the wall and keep the government open.

A bipartisan congressional committee has agreed to allocate a whopping $1.375 billion for new border wall construction. That figure pales in comparison to the president's request for $5.7 billion, and it would only fund approximately 55 miles of new wall along a 2,000-mile border. Even worse, if Democrats try to put a lot of restrictions on wall construction, this is not a bill the president will be able to sign.

"I have to study it," President Trump said Tuesday of the compromise. "I'm not happy about it. It's not doing the trick."

I'm not happy either, nor should you be. This compromise is typical of the D.C. sewer and swamp, and the proposed level of funding for security and the safety of the American people is pathetic. It's almost as if lawmakers in Washington, from the comfort of their own walled homes, don't realize the horrors of sex trafficking, young girls forced into prostitution, human trafficking and drugs. It's almost as if they just don't care.

In the past two years alone, illegal immigrant criminals have been responsible for approximately 100,000 assault charges, 30,000 sexual assault crimes, and 4,000 murders and homicides. On Monday, 330 illegal immigrants, including many unaccompanied minors, were apprehended west of El Paso, where there's no border wall. It is almost as if our lawmakers don't care about the Angel Moms and Dads whose children have been senselessly killed by people who crossed our borders illegally.

It would be perfectly reasonable for President Trump to reject this bill, but there may be another, even better solution. Step one: The president signs the deal, and uses the $1.375 billion as a downpayment for the wall. Step two: President Trump has identified some $900 million for additional construction that is already available for the administration's discretion. That would bring the pot to about $2.3 billion. Step three: This needs to happen simultaneously, and it has the president declaring a national emergency. This is the time.

I believe the president, who I know well, telegraphed that very thing on Tuesday when he indicated a common plan to find other monies, on top of whatever Congress gives him. That would allow the administration to access to billions more in wall funding.

Declaration of a national emergency would be challenged. Democrats will go looking for a friendly federal judge in California or Oregon or Hawaii, and then they'll go to the Ninth Circuit. Ultimately, I think the president is on very firm legal ground, given the national security risks that are stemming from a porous southern border.

Additionally, the president has even further authority, which the Supreme Court will likely recognize. The executive branch has the authority to fund construction of roads and fences and the installation of lighting to block drug smuggling corridors across international boundaries of the United States.

Despite what the haters on both sides of the aisle are telling you, President Trump is tenacious, and he will fight to get that wall built.

Look for Democrats to continue to say 'Medieval' walls are "immoral," and that President Trump and his supporters "fear" brown people. For the Democrats, this is all one big political game. For President Trump, it is about our safety and security.