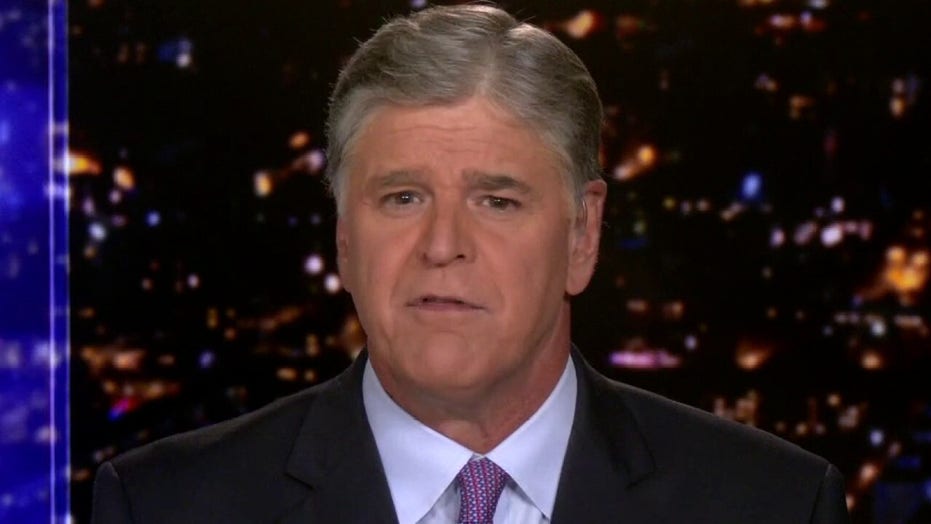 The Washington Swamp won't decide this election and neither will Hollywood snobs.

"This is the single most consequential election of our lifetime," said the "Hannity" host, "and the media, the mob, the Democrats, Hollywood elites and all of their allies are not telling you the truth.

"They’ve lied to you for four-plus straight years, in fact, and as we speak, they are turning a blind eye to the obvious and serious concerns about ... Joe Biden’s strength, his stamina, alertness, and mental acuity."

Hannity said the issue was one "the whole country's talking about ... they talk about it behind closed doors. Democrats even tell me, media mob people even tell me ... Yeah, they're all worried about it, just like the riots -- 'Oh, yeah, it's a myth. It's not happening.'"

The host accused Democrats of "ignoring a walking disaster in Biden and they know it.

"They're so desperate to beat Donald Trump that they're willing to put this country, literally, in the position of supporting somebody who would be elected president that is weak, that is frail, that is obviously a candidate that is not up to the job, the hardest job in the entire world."