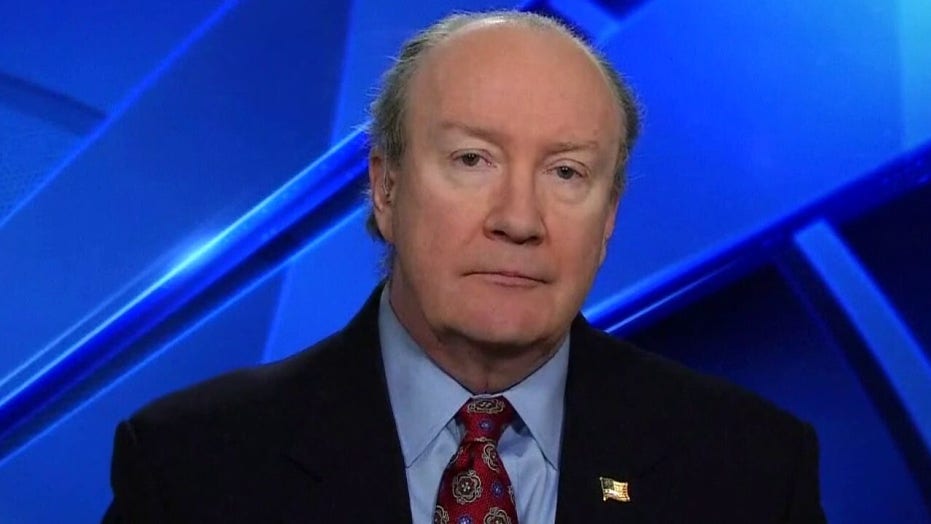 The House Judiciary Committee will hold a hearing Wednesday afternoon on alleged political interference in the Trump Justice Department.

The star witness will be Aaron S. J. Zelinski, who joined the Mueller team on loan from the District of Maryland. There, he’d worked for U.S. Attorney Rod Rosenstein, who later, as deputy attorney general, appointed Mueller. Zelinsky also served as a special assistant at the Obama State Department under its then-counsel, Harold Koh.

You know where this is going.

Wednesday’s hearing will apparently center on the intervention by DOJ leadership, at Attorney General Bill Barr’s direction, in the sentencing of Roger Stone. That, of course, is unusual: U.S. attorneys’ offices handle sentencings in their districts.

Yet, nothing about the Stone case was normal. It was a special counsel prosecution, not approved by any U.S. attorney’s office. Special counsels answer to the attorney general. The fact that Mueller, in closing shop, spun his cases out to various DOJ components – the U.S. Attorney’s office in Washington was assigned Stone’s case – simply highlights that there was no need for a special counsel in the first place, since there was no conflict preventing the cases from being handled in the normal course. It did not change the fact that Justice Department leadership was already involved in Mueller’s cases, as they were supposed to be.

Here, the Barr intervention we’re talking about was not significant in the greater scheme of things. Stone was already convicted on seven counts of obstructing Congress. No one stopped the prosecution or suggested that the convictions were invalid. The case was down to the calculation of the federal sentencing guidelines. In Stone’s case, the Justice Department’s input on that question, while routine, was immaterial.

That is because sentencing is entirely up to the judge. The Justice Department can make a recommendation, but the judge decides. And in a case like Stone’s the Justice Department’s recommendation is superfluous. Stone went to trial. This was not a guilty plea case, where the court is dependent on the government lawyers for a description of what the case and the charges are all about. Here, Judge Amy Berman Jackson presided over the trial and Stone’s pretrial antics. She knew the case cold.

I continue to believe that what’s going on here is a Democratic scheme to bruise up the AG in anticipation of possible indictments, or a damning report, in the Durham investigation

Moreover, federal judges are experts in guidelines law. Plus, in every case, they get a guidelines calculation from the Probation Department. Consequently, in addition to fully grasping the charges and the evidence, Jackson was fully informed about the applicable guidelines sentencing options (the range of months within which a recommended sentence should be imposed), regardless of input from the prosecutors and the defendant. Plus, the guidelines are optional; the judge need not follow them. Jackson was at liberty to impose any sentence she thought appropriate.

The internal Justice Department dispute between the prosecutors and DOJ leadership was over what’s known as a sentencing “enhancement.” In witness tampering cases, if a defendant threatens the witness with violence, the guidelines prescribe a weighty enhancement. In Stone’s case, it would have zoomed the recommended sentence from a range of 37 to 46 months to 90 to 108 months.

Zelinski and the other prosecutors were right that the enhancement technically applied. There was evidence that Stone threatened Randy Credico. On the other hand, DOJ leadership was right that Credico now claims he did not take the threat seriously. Furthermore, Stone is not a notorious leg-breaker, and the application of the enhancement would have driven the sentence from a reasonable term to an unduly harsh one for a nonviolent first-offender in his late 60s.

Both the trial prosecutors and the judge were right to observe that the government usually provides a guidelines recommendation that calls for faithful application at the high range. But DOJ leadership is right that the sentence should be just and proportional, and that a nine-year sentence would have been unjust and disproportionate. 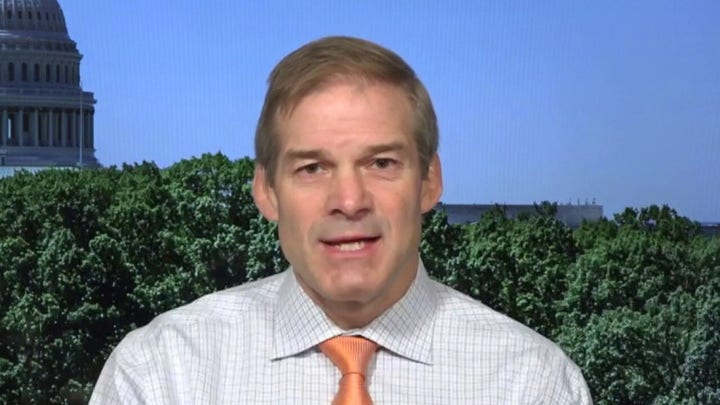 So Jackson, who was clearly sympathetic to the Mueller team and hostile to the Trump Justice Department, split the baby as you’d expect: She said the trial team’s interpretation of the guidelines was correct, but she imposed a sentence along the lines of what DOJ leadership indicated would be more reasonable, 40 months – not because Barr recommended it, but because to do otherwise would have been irrational.

To put it mildly, this is not exactly Watergate. The key “obstruction” defendant in the Mueller investigation, George Papadopoulos, was sentenced to two weeks in jail. Barr’s suggestion that a three-and-a-half-year sentence for Stone was adequate is unassailable.

If Wednesday’s Judiciary Committee hearing were a trial under the rules of evidence, Zelinsky would not be permitted to testify to anything of consequence. Zelinsky’s submitted testimony is chockablock with hearsay – he had no discussions with the AG, Justice Department leadership, or even the U.S. attorney for D.C. Moreover, Barr has reaffirmed that he did not discuss Stone’s sentencing with President Trump or anyone else at the White House. It was a special counsel prosecution, it was appropriate for him to be involved, and he suggested a sentencing approach so patently proper that the judge, through gritted teeth, adopted it.

I continue to believe that what’s going on here is a Democratic scheme to bruise up the AG in anticipation of possible indictments, or a damning report, in the Durham investigation. Today’s session is unlikely to advance that objective much.