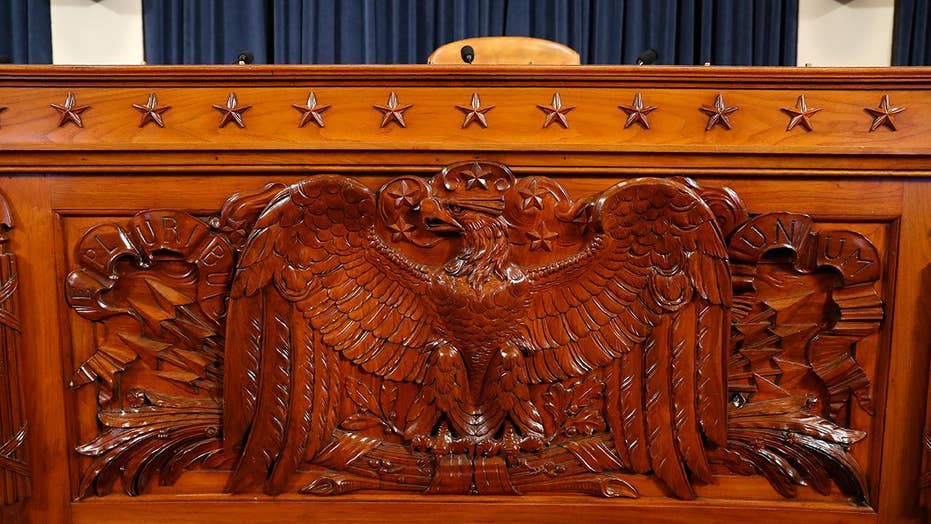 As House Intelligence Committee Chairman Adam Schiff’s televised impeachment show enters its second week of public hearings, the American people have returned to their day jobs – and wish Democrats in Congress would as well.

While Schiff, D-Calif, continues presiding over the Democratic effort to overturn the results of the 2016 presidential election, let’s take a step away from the Beltway and take a look at what is actually going on outside the Washington bubble.

Ratings for Schiff’s circus have already plummeted and opposition among independents to the impeachment inquiry jumped 10 points within the last week, according to a Politico-Morning Consult poll.

Some 47 percent of independents now oppose the impeachment inquiry, up from 37 percent just last week. These numbers should be a clear wakeup call to House Speaker Nancy Pelosi, D-Calif.; Schiff; and all the other Democrats who are mindlessly pursuing a baseless investigation simply to appease their liberal base.

The reality is that mainstream America isn’t glued to TV sets waiting to see what happens next. That’s because, as we already know from the transcript of the July 25 phone call between President Trump and Ukrainian President Volodymyr Zelensky, there is nothing to be revealed. No quid pro quo, no “there” there.

The American people get that point – so why don’t Democrats? Voters have had enough of endless Democratic investigations. They want Democrats to give up their futile search for wrongdoing by the president – who has been delivering results for the American people – and work with him on a bipartisan basis on behalf of all Americans.

While Schiff has been conducting his show, President Trump has been making health care prices more transparent, strengthening our relationship with our ally Israel, and – above all = implementing pro-growth policies that are making our economy great again.

While the cameras were fixated on Adam Schiff’s kangaroo court, the Dow Jones Industrial Average hit another record high, indicating that Americans are feeling the positive effects of Trump’s booming economy.

An even more explicit indication of support for President Trump is the money that this impeachment nonsense has generated for his reelection effort.

In the first 24 hours of last week’s impeachment hearings, the Republican National Committee and Trump campaign raised $3.1 million in small-dollar donations. It’s important to note that small-dollar donors are everyday Americans – so this record amount raised is a direct testament to Americans’ general sentiment towards Democrats’ partisan antics: they’re tired of it.

What’s more, we at the Republican National Committee are on track to surpass that number of donations as the Democrats’ impeachment charade drags on.

We are also seeing an influx of new volunteers energized to help our cause. Our Stop the Madness site has brought in more than 75,000 new volunteers who were inspired to fight back against the left’s never-ending witch hunt.

These are people who are frustrated with House Democrats’ refusal to get anything done and tired of their never-ending obsession with baseless investigations. Instead of working for their constituents, House Democrats remain fixated on their political vendetta against President Trump.

With only a few weeks left in the legislative calendar this year, the clock is ticking for Congress to accomplish what lawmakers were sent to Washington to do: approve the U.S.-Mexico-Canada Agreement on trade; approve funding for our troops, and approve a bipartisan bill to lower drug prices. These vital measures all hang in the balance while Democrats continue their impeachment obsession.

It’s time for Schiff and his Democratic colleagues to stop wasting America’s time and our taxpayer dollars. Americans are sick and tired of Democrats’ obstruction and hyper-partisanship.

If the underwhelming response to Schiff’s show is any indication, voters will choose results over the Democrats’ political showmanship and reelect President Trump and Republicans up and down the ballot in 2020.