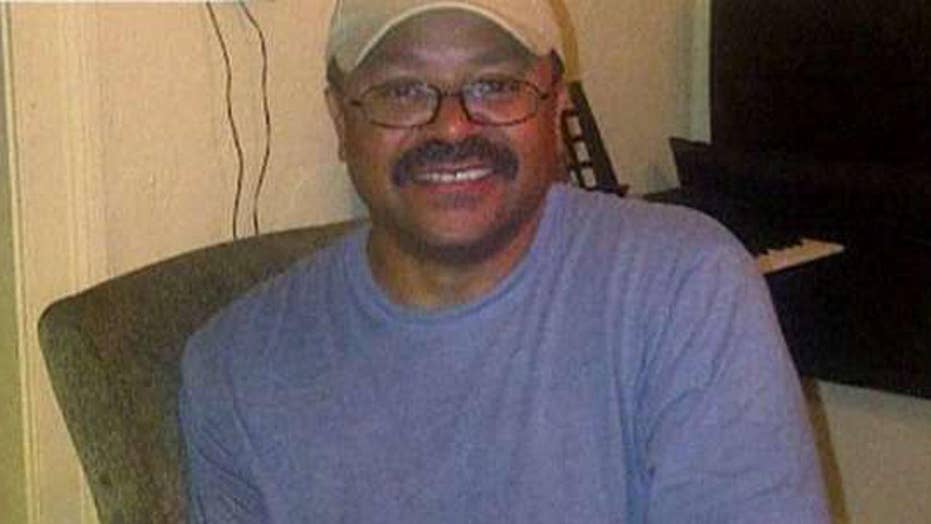 A Connecticut college is facing national outrage after a professor posted a series of Facebook messages attacking white people – along with a link to an essay that suggested first responders to last week’s congressional shootings should’ve let the lawmakers “f***ing” die.

“Saving the life of those that would kill you is the opposite of virtuous,” the essayist wrote. “Let. Them. F***ing. Die. And smile a bit when you do. For you have done the universe a great service.”

“I’m fed the f**k up with self identified ‘white’s’ daily violence directed at immigrants, Muslim, and sexually and racially oppressed people. The time is now to confront these inhuman a**holes and end this now,” the professor wrote.

Trinity College President Joanne Berger-Sweeney said in a prepared statement that she does not “condone hate speech or calls to incite violence.”

“I told Professor Williams that in my opinion his use of the hashtag was reprehensible and, at the very least, in poor judgment,” the president said. “No matter its intent, it goes against our fundamental values as an institution, and I believe its effect is to close minds rather than open them.”

Instead of me trying to interpret the essay written on Medium – I’m going to let the college president describe that smoldering piece of garbage disguised as thoughtful prose.

“The Medium piece went on to explore broader issues concerning race and the relationship between ‘victims of bigotry’ and ‘bigots,’” Berger-Sweeney said. “The piece culminated with a call to show indifference to the lives of bigots. That call was reprehensible, and any such suggestion is abhorrent and wholly contrary to Trinity’s values.”

Williams told the Hartford Courant that Campus Reform twisted his words and he denied endorsing the essay. He also said the postings were not meant to be made public.

So what did the professor mean when he wrote, “It is past time for the racially oppressed to do what people who believe themselves to be ‘white’ will not do, put an end to the vectors of their destructive mythology of whiteness and their white supremacy system. #LetThemF***ingDie”?

He told the newspaper his point was that people should “confront these people who are racists.”

“This is about free speech as well as academic freedom,” he said. “From my perspective, I’m considering whether I should file a defamation against these guys.”

The college has been inundated with so many threats they had to shut down the campus Wednesday – out of an abundance of caution.

“This incident has caused distress on our campus and beyond; threats of violence have been directed to Professor Williams and to our campus community, neither of which is an acceptable response,” Berger-Sweeney said.

President Berger-Sweeny is absolutely correct. Violence is never an acceptable response. And neither is letting someone be massacred just because of their skin color.