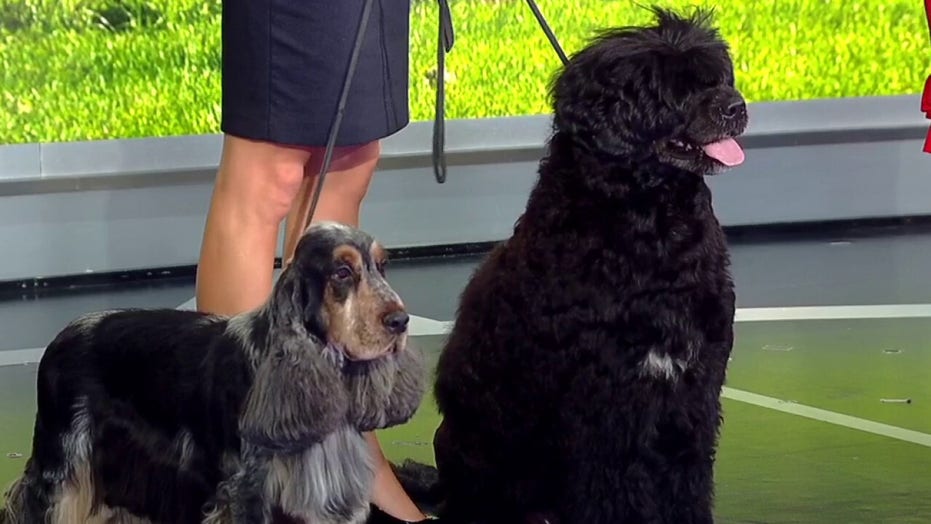 Since 1877, the Westminster Kennel Club Dog Show has featured the world’s most beloved and talented canine companions. It’s the second longest continuously running sporting competition in the United States, with only the Kentucky Derby outlasting it.

From “Best of Breed” to the coveted “Best in Show” designation, hundreds of worthy presenters annually spend tens of thousands of dollars and plenty of time each year vying for top honors.

I admire the dedication, commitment and skilled training that goes into the effort. It seems like a lot of pressure being on such a large stage and corralling a dog to act or behave on command – and on camera.

WESTMINSTER DOG SHOW: EVERYTHING TO KNOW ABOUT THE 2020 COMPETITION

I’ve never entered any of our dogs in official competitions, but I don’t need the high scrutiny of judges to tell me what I already know: our family owns the best dog in the show.

You’re probably thinking that sounds a bit haughty or presumptuous. Even ignorant. After all, who am I to make such a bold declaration?

To be fair, our Great Dane, Shadow, would have been laughed off the stage a few years ago. But from celebrities to down and out dogs, everybody loves a comeback – and our easy-going fawnequin gentle giant certainly fits the bill.

Shadow came to us from a rescue organization, an upstart group staffed and managed by big-hearted people who are willing to give and give and get very little in return. 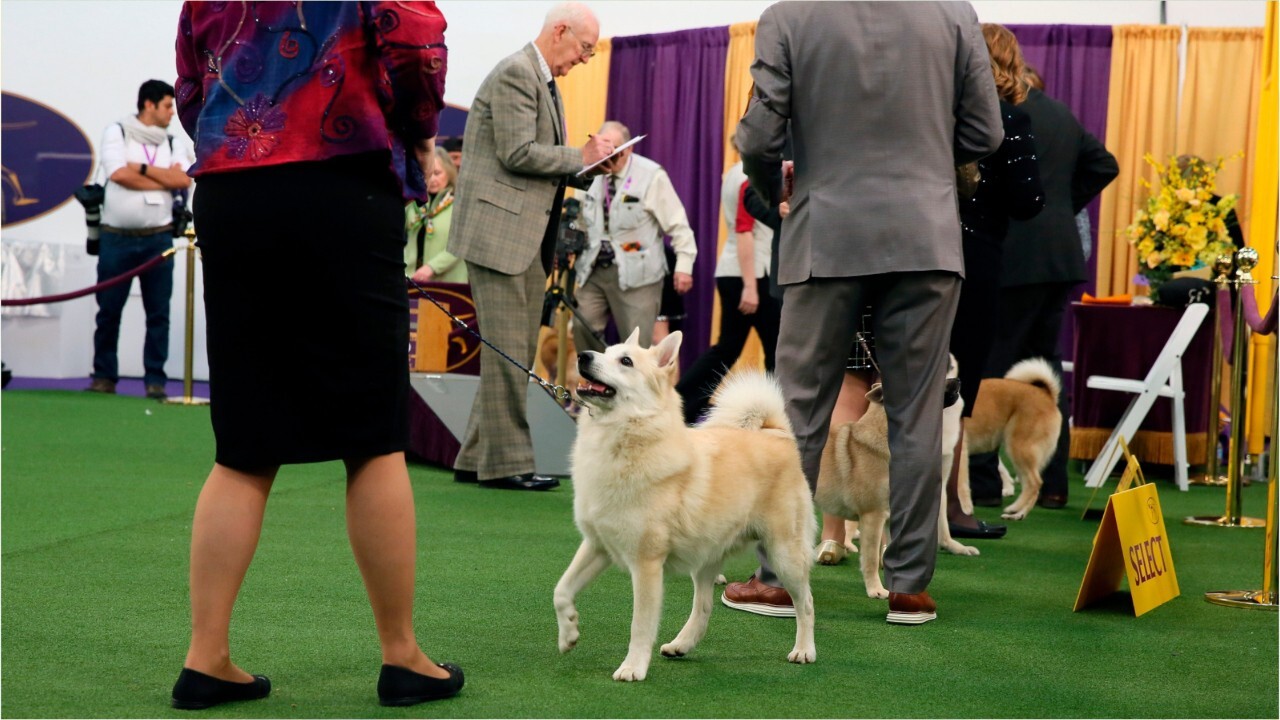 Originally with a family that owned an aggressive German Shepherd, he was regularly getting beat up by his housemate, as evidenced by a small missing chunk of his left ear. He was also pretty thin for a Dane and it was surmised that he was having to compete for food and failing miserably at the task.

At first, it seemed like the poor dog was close to being deaf. You could sneak up on him while he was sleeping and he’d never move a muscle. We soon discovered he was suffering from a wicked ear infection. Ten days of antibiotics and meticulous daily cleaning with cotton balls later, he could hear the familiar rumble of the mail truck down the street.

The author's dog Shadow in a favorite chair

Shadow had arrived in our home on a cold November evening and he immediately found refuge in a chair by the fireplace. How a 120 pound, four-legged creature can quietly fit into such a small space amazes us, but it quickly became his place from which to view the world.

All three of our young boys immediately took to our new dog, who seemed thrilled with his new setting and circumstances. From running “zoomies” in the backyard with them to jumping up into their laps, he became an immediate part of the family.

Within a day or so, his favorite task seemed to be waking up our oldest, Riley, blasting through his bedroom door and leaping up onto his bed. It’s become far more effective than any alarm clock.

My friend, the writer and radio host, Dr. James Dobson, once told me that if you take in a rescue dog, they’ll pay you back for the rest of your life. I think he’s right.

As it is, Shadow is the best in the show – our small show -- otherwise known as the five members of the Batura family here in Colorado Springs. He’s been with us for just over 2 years now and it’s our hope and prayer that he’ll be around for many more.

So, go ahead and admire all those great dogs parading around in New York City, but if you want to win your own ribbon and receive an award that keeps on giving – head out to your local animal shelter to find the best dog for your show – your family. You’ll never regret it.