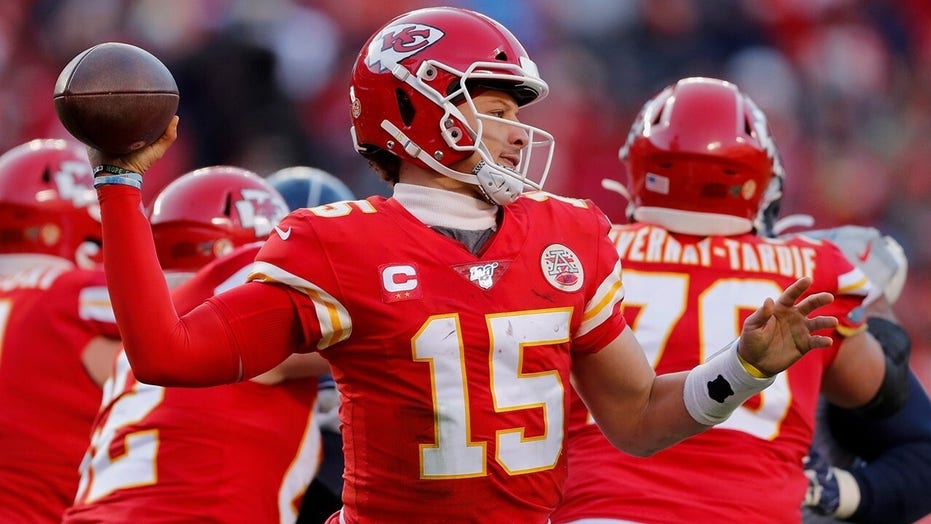 It’s a common sight in the waning moments of a tense and competitive sporting event – fans in the crowd on the edge of their seats or standing on their feet, hands clasped, eyes closed or gazing upward to the sky, presumably in prayer for their team to win the big game.

But should we really be petitioning the Creator of the universe for a championship banner or trophy?

My short answer is “no” – asking for divine intervention in an earthly sports match-up is a misapplication of prayer.

It would seem to me that at the heart of the answer to that question are our priorities and belief in how God’s economy intersects with ours. 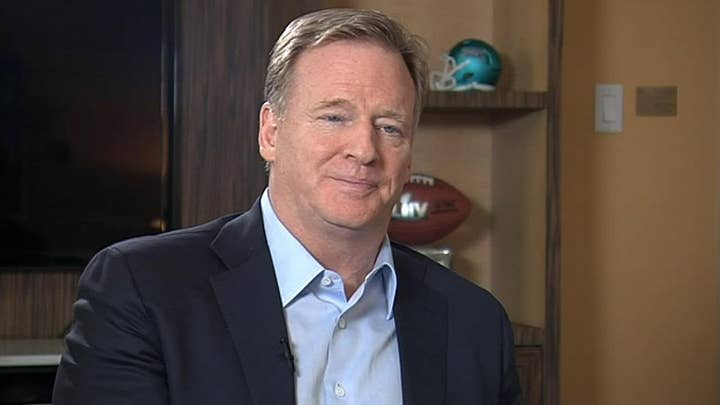 I love sports from football to baseball and golf to basketball. In fact, I’ve been both a spectator and a competitor, and it’s been a highly enjoyable aspect of my life. Early in my high school years, I had dreams to play NCAA division one football and envisioned myself quarterbacking one day in the National Football League.

So, I’m no sports snob, and I root heartily for my teams, especially the Denver Broncos and baseball’s Colorado Rockies.

I hope they win – but I don’t pray they win. There’s a difference.

In this wonderous age of miraculous connectivity, prayer is the original and best form of wireless communication.

Prayer is a magnificent privilege for a Christian. In its best form, it’s a one-on-one conversation, like sitting down with a loved one and shutting out all the distractions of the world for an intimate and heartfelt exchange.

But it’s not just any conversation. It’s an audience with the most powerful and wisest Force in all the world. 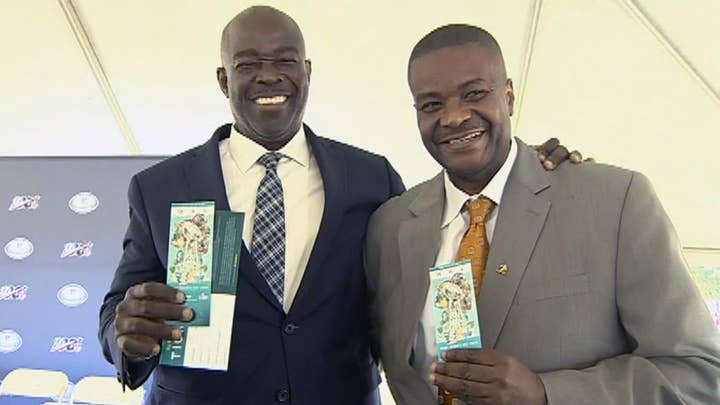 In this wonderous age of miraculous connectivity, prayer is the original and best form of wireless communication.

OK, so a critic may ask what’s the harm just asking for a win? I mean, if God cares about all the souls on the field or the court, He’s obviously paying attention and could intervene on our behalf, right?

That’s where I think we might be missing the whole idea of prayer. God is not a celestial butler granting our every wish and whim. He’s a loving Heavenly Father who has put each of us here with a purpose – to love Him and love others – not indulge ourselves.

So prayer is our privilege to engage with Him on behalf of others, particularly those who are hurting.

Speaking very personally, my life almost always goes better when I’m praying – not so much for myself or my team – but for other people.

I love to pray for my wife, Jean, and our boys, Trent and Troy. I pray for the many children who have passed through our house during their time in foster care. I sometimes lie awake wondering how they are and what came of their lives, so chaotic and by no fault of their own.

I pray for our elected leaders – for our president and representatives on both sides of the aisle. 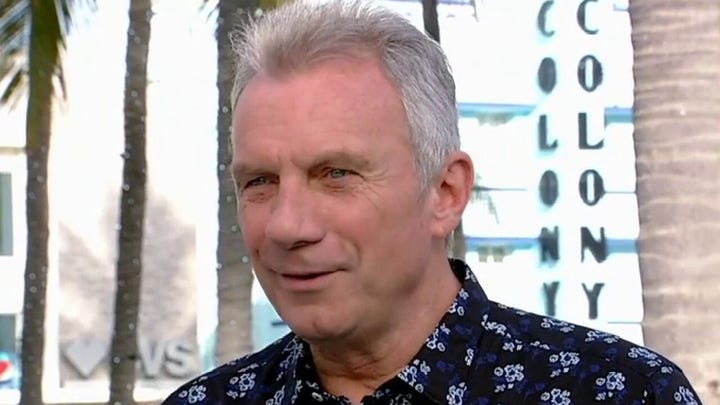 I pray for shalom – for a peace that transcends all the chaos and contention occurring around the globe.

To be completely transparent, though, I have to admit, prayer doesn’t always come easy to me. I’m so easily distracted – a ring or ding on my phone, thoughts of dinner, my to-do-list, a movie, the urge for a nap – or the big game on television.

But I’m heartened by the fact that even Jesus’ disciples fell asleep praying – so there’s hope for me – and for you.

Incidentally, it might sound strange to call prayer a conversation, especially since God has never spoken to me audibly. But it’s really an encounter and a divine one at that. I have “heard” more in my prayer time than in hours of actual conversation with anyone else.

In the end, it’s a shame that there can only be one winner per game when both teams play well. But if they’ve played their best, prayer for victory is a moot point because it’s the thrill of the game itself that draws me in.