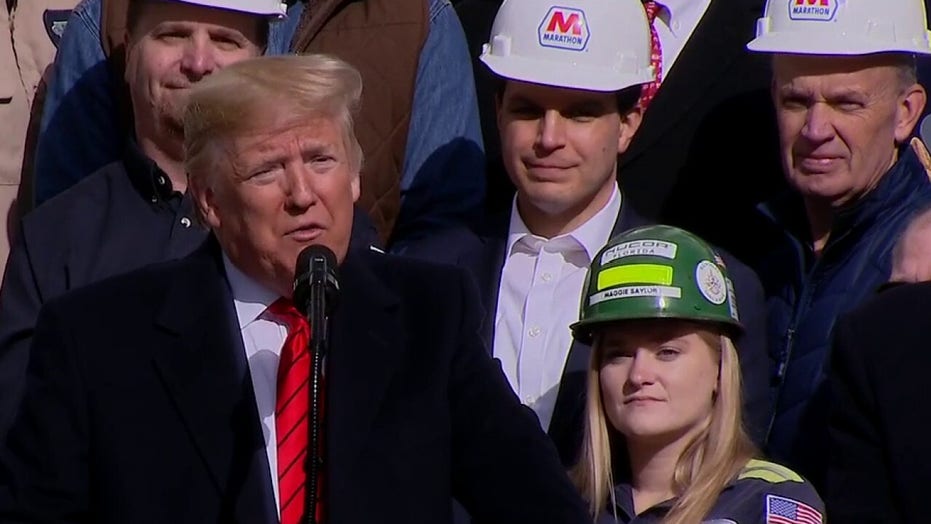 President Trump participates in signing ceremony at the White House.

Between the new United States-Mexico-Canada Agreement and a substantial Phase One trade agreement with China, 2020 has already been an outstanding year for American trade. However, further opportunities are on the horizon to knock down barriers to trade and deliver wins for our workers, farmers and businesses.

A new opportunity arises as the United Kingdom finally leaves the European Union, drawing to a close a four-year-long process that has often been tumultuous and uncertain.

While much of the talk around Brexit has been focused on the challenges that this fundamental shift will bring, the newfound independence of the U.K. also creates the chance for a new bilateral U.S.-U.K. trade agreement that further brings together our two countries.

That’s why my colleague, Sen. Chris Coons, D-Del., and I founded and now chair the Senate U.K. Trade Caucus. We are using this bipartisan caucus as a platform to bring together lawmakers and representatives from both governments in order to promote close and long-lasting economic ties between the U.S. and the U.K. In doing so, we are building support in Congress for a trade agreement between our countries.

Thanks to our longstanding and deep economic ties, the potential benefits of a new trade agreement between our two countries are immense. The U.K. is the fourth-largest export market for American goods and services, and our seventh-largest trading partner overall with more than $200 billion annually in trade. What’s more, we are each the other country’s largest foreign investor, with total foreign direct investment more than $1 trillion per year.

Still, the economic relationship between our two countries has not reached its full potential thanks to some remaining barriers to trade. As U.S. Trade Representative Robert Lighthizer noted in his negotiating objectives for the U.K., a new comprehensive agreement would aim to eliminate tariffs, expand market access for agricultural goods by eliminating restrictions on quota and non-tariff barriers, harmonize the services trade, and set bold rules for trade over the internet. As we saw with the USMCA just recently signed by President Trump, these provisions are achievable and worth pursuing. 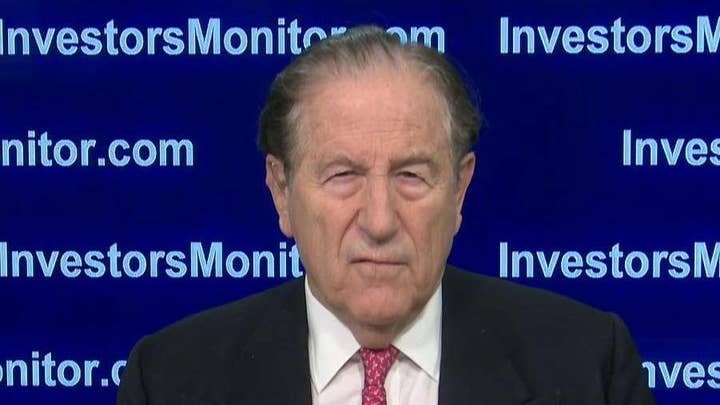 My home state of Ohio would especially benefit from a new trade agreement with our neighbors across the pond. The U.K. is our fourth-largest trading partner, accounting for $1.7 billion in Ohio exports in 2018. In 2017, we shipped more than $750 million in aerospace and auto parts to British markets.

The last four years of Brexit have been difficult at times, but right now there is a rare opportunity to forge a better road ahead for both the U.S. and the U.K.

A comprehensive free trade agreement with the U.K. would bring other benefits, too. As a former U.S. Trade Representative, I witnessed some of the European Union’s protectionist trade policies that drag on economic growth.

Last May, I met in London with Crawford Falconer, the chief trade negotiator for the British government. We agreed that an independent U.K. would be an invaluable partner with the U.S. in advocating for changes to trade burdens like data localization requirements and geographical indications.

Beyond these economic considerations, it is worth noting that the U.S. has no better ally than the U.K. When we look back on the experiences of our joint history, we find that our shared values, as well as our common political and cultural traditions, are bonds that have endured.

A new trade agreement is more than mutually beneficial economics. It is also an opportunity to reaffirm this crucial alliance and demonstrate the role that trade agreements play as ballast for strategic relationships.

I urge the Trump administration to take advantage of this opportunity and work toward establishing a comprehensive trade agreement with the U.K. In the meantime, I’ll continue to work with my colleagues on both sides of the aisle to ensure that the "special relationship" between the U.S. and U.K. will flourish for generations to come.