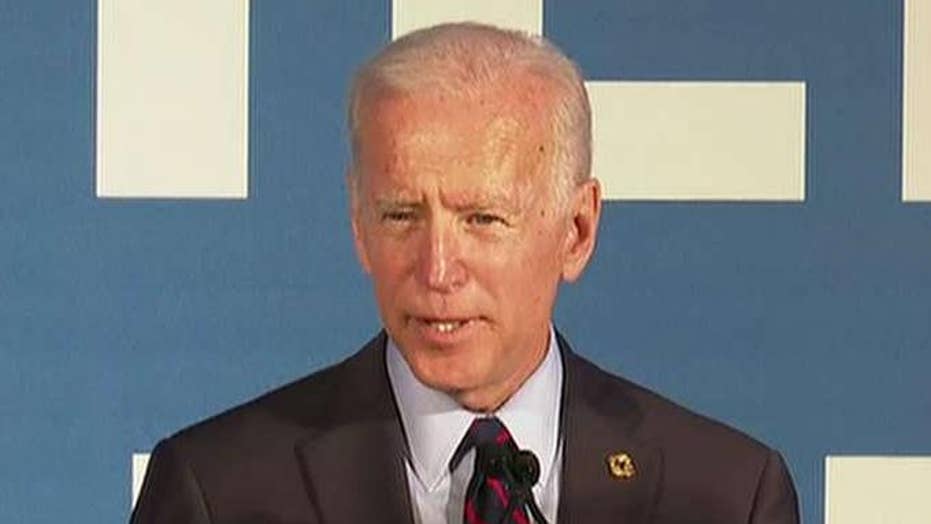 Originally launched in 2003 as a spinoff of the century-old Vogue brand, the glossy sequel featured predictable themes including fashion, makeup and celebrity profiles. But with circulation plummeting amidst the explosion of the Internet, coupled with the rising cost of print and mail, executives announced drastic changes in 2015 to the magazine’s editorial philosophy.

In short, Teen Vogue jettisoned tradition for edgier topics. In addition to its tried and true focus centered on fashion and gentler teen themes, writers and editors began tackling topics ranging from politics to pornography – and from a decidedly left-leaning perspective.

REBECCA FRIEDRICHS: I'M A PRO-LIFE CALIFORNIA TEACHER. HERE'S THE NASTY TRUTH ABOUT MY STATE AND ABORTION

So perhaps it’s no surprise, but nevertheless heartbreaking, that Teen Vogue recently advised a 16-year-old how to illegally abort her baby, even going so far as to provide tips on how to do it if her parents are pro-life and object.

"It’s only logical that if teens are mature enough to become parents, they are mature enough to decide whether or not they want to give birth," wrote columnist Nona Willis Aronowitz. "Having access to abortion should be your right, regardless of your parents’ beliefs."

I’m reminded of the late Apple CEO Steve Jobs, a man born to an unwed young woman who made an adoption plan for her son.

Teen magazines have come a long way since Seventeen first hit the newsstands in September of 1944. Established to inspire young women to find good role models and become responsible citizens, the teen genre has gone through numerous changes over the years, mirroring the evolving mores of both parents and girls.

But until somewhat recently, the center has mostly held, a nod of respect to both parents and those who believe in long-established moral ethics.

No more, at least at Teen Vogue.

If the Greek playwright Sophocles was correct when he wrote, “There is nothing more hateful than bad advice,” then Teen Vogue in general and Nona Willis Aronowitz, in particular, are guilty of perpetuating hate crimes of monumental proportion.

In addition to encouraging a 16-year-old to abort her baby, Aronowitz told a teen reader last month that exchanging nude selfies with a partner was OK.. "if you’ve done your due diligence, the feelings are mutual, you feel comfortable with the person, and trust them to guard your nudes with their life."

Does anybody besides Aronowitz and lust-filled teen boys think this is wise advice?

But advising a young, impressionable woman to have an abortion, even coaching her on ways to get it done, grieves my heart in a most personal way.

Our son’s birthmothers were teens when they discovered they were pregnant. Had they been reading Teen Vogue and absorbing and ingesting the reams of its bad advice, our boys may never have lived to see the light of day.

Instead, the teen birthmothers of our boys courageously carried their children to term and made adoption plans for them. I’ll never forget the sight of our oldest son’s mother, standing over Riley, her tears falling gently on his bald head as she prepared to entrust him to us.

I’m sorry, Aronowitz, but that’s maturity — sacrificing your own self so that another person may live and grow up with both a mother and father.

Earlier this week, 180 CEOs signed a letter suggesting abortion rights were necessary in order to ensure workplace equality. Yet, I’m reminded of the late Apple CEO Steve Jobs, a man born to an unwed young woman who made an adoption plan for her son.

Years later Steve would say, "I wanted to meet [her] mostly to see if she was OK and to thank her, because I’m glad I didn’t end up as an abortion … she went through a lot to have me."

I’d like to invite Aronowitz to one day meet our boys and their birthmothers, to see firsthand the wisdom of choosing life. Until then, though, I just hope young, vulnerable women won’t be reading her column.