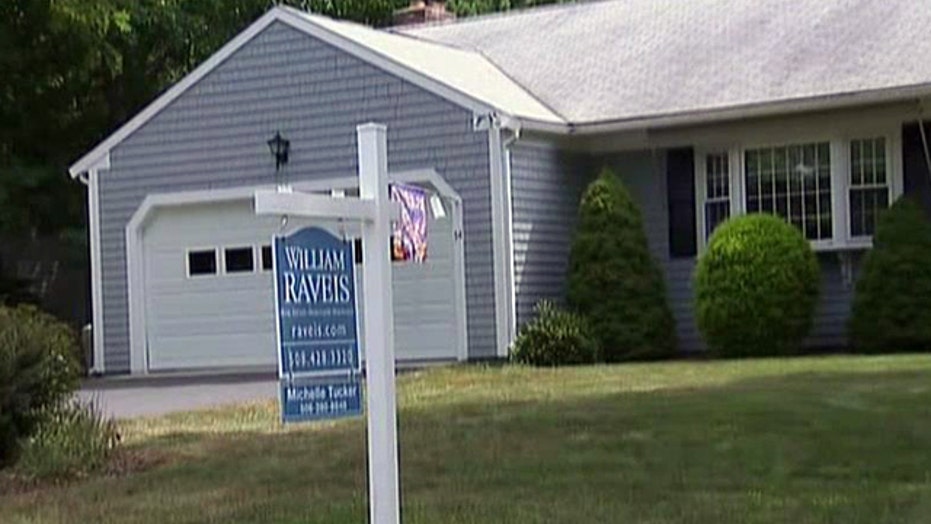 Bob Massi: There will be high supply, low demand

When President Obama announced two weeks ago that he was going to lower the insurance premium for risky FHA mortgages,  the country reacted with a yawn. Americans seemed to be asking: What’s that got to do with me?

A whole lot, it turns out.

The American people might snap to attention if they understood that the president is proposing to go back to the same policies that brought on the 2008 financial crisis.

That’s the problem we face today. The American people — after being told for years that the financial crisis was caused by Wall Street greed and the failure to regulate banks and other financial institutions — simply do not know that it was government housing policy that caused the financial calamity that shook the nation seven years ago.

The stark facts are these: in 2008, there were 55 million mortgages in the U.S., of which 31 million were subprime or otherwise risky because they had low or no downpayments and other bad features.

Of these 31 million mortgages, 76 percent were on the books of government agencies like the Federal Housing Administration  (FHA) and Fannie Mae and Freddie Mac, the two government-backed mortgage giants that went insolvent in 2008 and are now under government control.

In proposing a cut in the FHA insurance premium, the president is putting both taxpayers and homeowners at risk. The taxpayers are at risk because the lower premium will not enable FHA to cover its risks. Like any insurer, the FHA has to take in enough in premiums to pay for its losses on defaulted mortgages. Lowering the premium means there is a taxpayer bailout in the FHA’s future.

In addition, lowering FHA premiums means more borrowers who could not meet regular underwriting standards (which are not very high to begin with) will be able to buy homes. If these mortgages fail, they will drive down housing prices in every neighborhood where a house is foreclosed, and every family in those neighborhoods will suffer a loss in the value of their home even when they have been meeting their mortgage obligations.

But there’s more. Incredibly, just a few weeks ago, Mel Watt,  the government regulator of Fannie Mae and Freddie Mac, complained that the mortgages they were buying from banks and other lenders had downpayments that were too high.

In other words, he thought these mortgages were not risky enough, and he directed them to accept mortgages with 3 percent downpayments. And this was their regulator, the person who is supposed to protect the taxpayers and assure that Fannie and Freddie do not become insolvent again.

You might think the policies that hurt taxpayers and homeowners at least help low-income families. But you’d be wrong. As in 2008, many low-and moderate-income families will be lured into buying homes they cannot afford, and they will ultimately lose them. In 2010, when he was still in Congress, Rep. Barney Frank (D-Mass.), one of the key sponsors of policies the Obama administration is now following, recanted. “It was a great mistake,” he said, “to push lower-income people into housing they couldn’t afford and couldn’t really handle once they had it.”

Years from now, many of the subprime and other risky mortgages the president is now encouraging will default, driving down home prices throughout the country. This will mean more losses for the taxpayers, as government-backed organizations like FHA and Fannie and Freddie will find that the mortgages on their books have become worthless. And it will mean losses for homeowners, who will find that they can’t sell their homes for what they anticipated.

It will also mean losses for the banks and other financial institutions that hold many of these mortgages, or securities backed by these mortgages, just as happened in 2008. The result will be weakened banks, less lending and the same kind of prolonged recession we have experienced for the last seven years.

Only sound underwriting standards and prime mortgages — the opposite of what the president is proposing — can create a stable housing finance market. As long as the government is pushing low-quality mortgages that are likely to default in the future, we can look forward to an unstable housing market and another financial crisis.

Peter J. Wallison is a senior fellow at the American Enterprise Institute. He was White House Counsel in the Reagan Administration. His next book, “Judicial Fortitude: The Last Chance to Rein in the Administrative State,” will be published in September by Encounter Books.