During the final primary debate among Democrats running to be New York’s mayor, the candidates were asked what they would do for the "undocumented community." The question aimed to set off a give-away competition, and it succeeded – to a fault.

All eight candidates took the bait but most surprising was Kathryn Garcia’s answer.

"We have to end our relationship with ICE and actually live up to being a sanctuary city," she said.

GREG GUTFELD: THE ONLY THING PROGRESSIVES DO IS MAKE THINGS PROGRESSIVELY WORSE

Wait, Garcia said that? She’s the one leftist candidate who is often sensible. But now she wants to cut off any cooperation with the feds who detain and deport illegal immigrants who committed serious crimes?

It is fashionable to say that every election is the most consequential in a generation. When it comes to the mayoral race, that’s not an exaggeration.

Early voting has started and Tuesday is the primary Election Day. My advice is to vote as if your life depended on it – because it might.

Gotham is at tipping point. After more than two decades of being the largest safe city in America, it is now barreling downhill at a remarkable pace. Crime is exploding for the second consecutive year and the quality of life is collapsing.

Homeless vagrants, some violent and many suffering from mental illness, are everywhere, schools are fixated on indoctrination instead of education, and parks and subways are dangerous again.

The election of a new mayor to replace the inept, corrupt and lazy Bill de Blasio offers a chance to reverse the decline and begin a municipal renewal.

On the other hand, if voters make the wrong choice and the social decay continues, it is easy to see the city becoming unlivable.

The stark choice is the result of several factors, starting with the pandemic. The grip of death and the economic shutdown led as many as 300,000 people to flee in a spontaneous out-migration.

Meanwhile, riots and looting grew out of the George Floyd protests, and the guilty quickly realized the police and political class were not going to stop them. They were free to pillage, with courthouse revolving doors replacing jail cells.

Other candidates bemoan the violence, but act as if another social program is the answer. Still others insist the police are the problem.

The developments gave birth to the defund-the-police movement and a crime wave that is causing many of those who left to stay away, and leading others to head for the exits.

New York is not alone in experiencing this nightmare, with many cities suffering through a similar two-year crime spree. But New York is different – if only because it showed the nation 25 years ago how to stop the murderous violence that had engulfed urban areas.

The city self-corrected then, but there is no guarantee it will do so now. Indeed, of the eight Dems seeking City Hall, only one, Eric Adams, a former cop, consistently defines himself as a law and order candidate. A recent campaign mailer boldly shows him as a young man in his NYPD uniform. 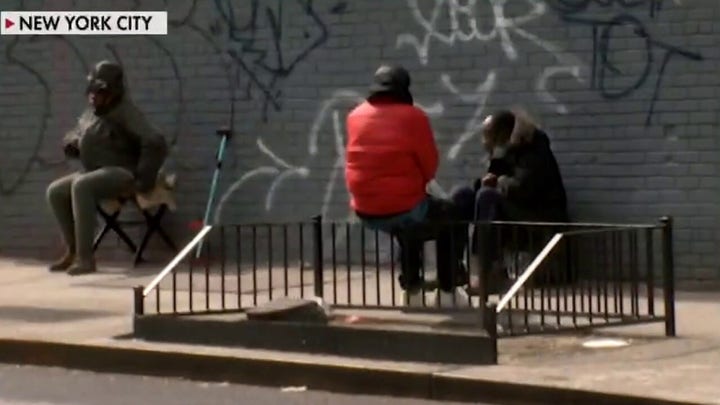 Other candidates bemoan the violence, but act as if another social program is the answer. Still others insist the police are the problem.

Dianne Morales who is, thankfully, far out of contention, wants to cut the NYPD budget in half and insisted at the final debate that "If there were a correlation between policing and public safety we would be the safest city in the world."

Earth to Morales: This was a safe city until your fellow travelers turned the cops into the bad guys. There’s your correlation.

Morales, of course, is just a symptom for, as Pogo famously said, "We have met the enemy and he is us."

New Yorkers elected de Blasio twice, and many thumb their noses at the crime problem and support candidates who would make it worse.

Maya Wiley, for example, is a serious contender despite refusing to say at an earlier debate whether she would disarm the cops. She talks about crime and police violence as if they are equal problems.

Still, there is hope, with a plurality of voters consistently saying crime is the biggest problem. A Post poll released Friday put the number at nearly 30%, approximately three times as many as those who cited affordable housing (10.6%), jobs (8.4%) and police reform, (8.1%) as the top concern. 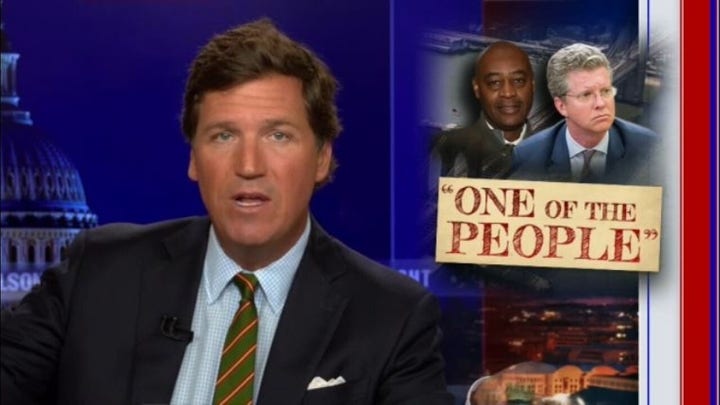 It is not surprising then that Adams, the current Brooklyn borough president, has been leading in all recent polls, including The Post’s.

But his margin remains narrow over Garcia and Wiley, both of whom worked in high positions for de Blasio. It is a mark of how naive many New Yorkers are that they would even consider electing former aides to the mayor whose conduct led to the current disaster.

The ranked-choice system also could throw a curve into the outcome. Although there are various theories about helping your favorite by how you use your other four picks, I believe simple is better.

Early on, I identified crime and education, including school choice, as the two key issues, and pledged to support candidates who are strongest in those areas.

Because crime is far and away Public Enemy No. 1, Eric Adams is my first choice. I believe he is serious about getting illegal handguns off the street.

Andrew Yang is my second choice. He has been disappointing of late, but remains the second-strongest on supporting police and is tops in supporting excellence in schools and boosting charters.

Garcia was going to be my third choice, but her comments on ending the relationship with ICE were beyond the pale. Ray McGuire, who has found little support in his first campaign, replaces Garcia on my list because his respect for facts would, I believe, lead him to make commonsense decisions.

That’s it – I have no fourth and fifth choices because I don’t want any of the others to be mayor. Each could be the kiss of death to our great city.