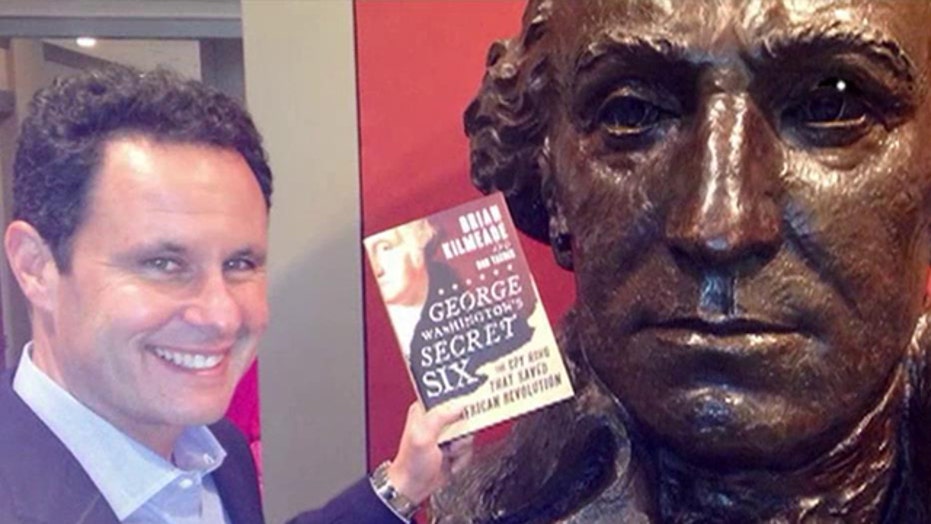 America has been using spies against adversaries since the Revolutionary War

The intelligence community plays a vital role in our national security. The brave men and women who serve our nation in this capacity rarely – if ever – are recognized publicly for their courageous work.

This is why I’m starting a new series on my “Newt’s World” podcast called "Spies Like Us," in which I will speak to some of these American heroes and allow them to tell their remarkable stories in their own words.

In the years following World War II, the Central Intelligence Agency was created under the National Security Act of 1947, which President Truman signed on July 26 of that year. The CIA officially came into existence on Sept. 18, 1947 and has continued to adjust to ever-changing global landscapes.

The agency’s mission is to collect, analyze, evaluate, and disseminate foreign intelligence to assist the president of the United States and senior government policymakers in making decisions relating to national security. The work of the men and women of the CIA is remarkable, complex, and vital to our survival in the modern world.

Charlie Allen, who joined me for this week’s episode, is one of the great legends of American intelligence.

I was first introduced to Allen in the early 2000s, when then-CIA Director George Tenet offered me the opportunity to come review the war on terrorism and the situation in Iraq. Ultimately, I got involved across the entire agency.

Allen and I would spend Saturdays together, and he would guide me around the building, introduce me to people, and set up briefings to help me understand the various challenges America was facing. Over the course of a few years, Charlie and I spent time trying to think through America’s threats – and how we could improve our ability to survive.

Allen was the perfect teacher. He's been actively involved since 1958 and has served in a series of key roles. When the Reagan administration decided we had to rebuild our capacity to withstand nuclear war (to convince the Soviets they couldn't knock us out with a first strike) Allen led that expensive, incredibly complicated project.

Allen was then tasked with setting up the initial intelligence center looking at terrorism. He was fully engaged in the 1990s long before 9/11. He also was part of the large team that thought through tracking down Usama bin Laden and other key enemies.

Allen’s vast experience makes him a mentor, a professional, somebody today's intelligence operatives look up to – and somebody whose depth of knowledge is unparalleled.

I think you're going to find this interview with Allen, a fascinating insight into how the intelligence community works and what America does to try to protect itself in a dangerous world.

I hope you will listen to this episode – and future episodes of the “Spies Like Us” series.