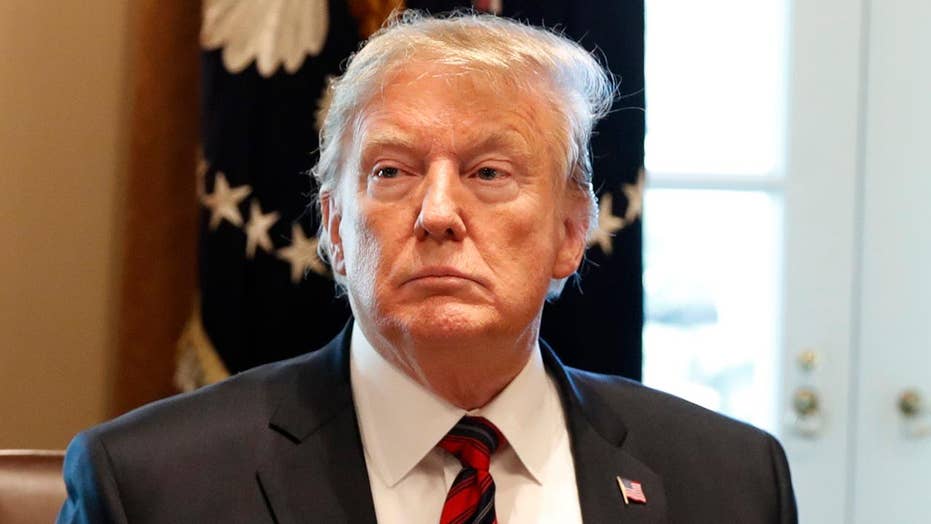 The extraordinary story published Friday night in The New York Times headlined “F.B.I. Opened Inquiry into Whether Trump was Secretly Working on Behalf of Russia” tells us how deeply sick the Washington establishment has become.

A group of bureaucrats – elected by no one – sat in a room and decided they would investigate the new president of the United States for possible treason. Let me repeat: treason. This is, after all, the implication of this investigation.

This group of bureaucrats reports to no one in elected authority. In a Justice Department where employees gave 97 percent of their presidential campaign contributions to Hillary Clinton, the hostility toward – and fear of – newly elected President Trump was deep.

NEWT GINGRICH: MUELLER PROBE HAS GONE FROM A WITCH HUNT TO AN INQUISITION OF TRUMP AND ALLIES

The senior members of the Justice Department (all promoted under the Obama administration) were clearly prepared to go all-out to repudiate the verdict of the American people in the 2016 election.

Further, these were Justice Department bureaucrats who had ignored the Clinton Foundation scandals, minimized the investigation into the Clinton email and Internet scandal, and ignored former President Clinton collecting money from Russians overseas while his wife was secretary of state.

Suddenly, these hitherto passive, dispassionate, and tolerant “law enforcement” bureaucrats were galvanized into investigating a president for possible treason.

When they made this decision, who did they share it with? Obviously, they could not go to President Trump, since he was the target of their investigation.

In an orderly world, they might have gone to Vice President Mike Pence and briefed him. Pence, after all, was a member of the U.S. House and governor of Indiana before he was vice president. There is no taint of any scandal involving anything Pence has ever done.

If these Justice Department anti-Trump fanatics were afraid to go to the White House, they could have briefed the leaders of the Judiciary and the Intelligence committees in the House and Senate. At that point they would have had some potential reality check.

As President Trump’s former attorney John Dowd said Saturday: “The (New York) Times story is an unwitting disclosure and verification of the utter corruption of their oaths by (fired FBI Director James) Comey and his colleagues to undermine the free election of the President of the United States. It was apparently done under the supervision of the Deputy Attorney General, who was reportedly ready to wear a wire to ensnare President Trump. This is the stuff of banana republics and dictatorships. This despicable, unlawful, official conduct undermines our entire federal criminal justice system which protects our liberty as a free people.”

This rogue investigation eventually mutated into the investigation led by Special Counsel Robert Mueller that has ruined lives, kept Americans in solitary confinement, and coerced confessions through threats of life-destroying and financially bankrupting prosecutions.

Leaking this report to The New York Times rather than submitting it to the Congress is just one more example of the willingness of Justice Department officials to violate the rules and undermine the rule of law in favor of the rule of power. It also lays bare their alliance with the liberal media to undermine and, if possible, destroy the duly elected president of the United States.