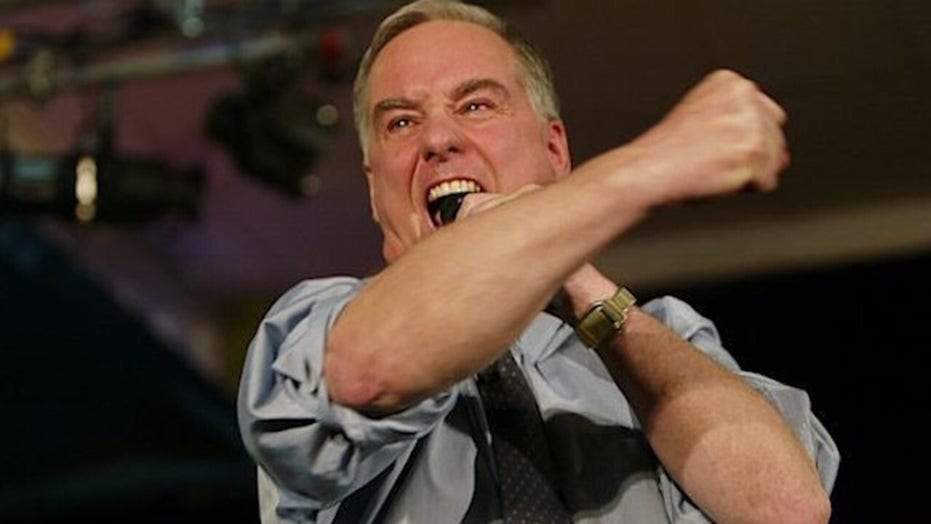 Impact of Iowa caucuses on past presidential races

Callista and I crisscrossed the state for months (helped by the fact that she had gone to Luther College in Decorah, Iowa). We both know how volatile and rapidly changing the Iowa caucuses can be.

Because Iowa has a caucus system rather than a primary, the ability to get committed supporters to go out on a winter night and spend several hours talking and voting is key. It really favors those with strong, devoted advocates. It also favors those who catch a wave at the last minute and surge by attracting many undecided voters who are not comfortable with other candidates.

DEMOCRACY 2020 DIGEST: BLOOMBERG, WHO GAVE BIG TO DNC, GETS CONTROVERSIAL BOOST FROM PARTY

I don’t know who will win the Iowa Democratic caucuses Monday night. As a historian, I will analyze the results after the fact.

However, my guess is that Sen. Bernie Sanders, I-Vt., is the most likely winner. He ran well four years ago. He has a base of incredibly dedicated supporters. He has also built a small-donor money machine, which makes him the second-best financed candidate in the Democratic race. Only former New York City Mayor Mike Bloomberg will have more money than Sanders among the Democrats.

Furthermore, the surprising collapse of Sen. Elizabeth Warren, D-Mass., has shifted many of her supporters to Sanders – the other true left-wing candidate.

The potential of Sanders to win Iowa, and the fact that he is even further ahead in New Hampshire (neighbor to his home state of Vermont), means that the socialist candidate could clearly be the Democratic front-runner in the next few weeks.

Sanders’ strength is being bolstered by former Vice President Joe Biden’s weakness. The more Biden campaigns, the weirder he gets. The longer the campaign goes on, the more stories by Peter Schweizer and others shed light onto Biden family’s finances. This takes a toll on his chances.

If Biden comes in third or fourth in Iowa and New Hampshire, his role as a front-runner will be over.

The two most likely candidates to fill the vacuum left by a Biden collapse would be former South Bend, Ind., Mayor Pete Buttigieg and Sen. Amy Klobuchar, D-Minn. However, each has suddenly developed some challenges.

Mayor Pete has been haunted for the last two months by his inability to attract African-American voters. This has now been compounded by his use of the term “heartland” to describe his vision for America – which has been interpreted by some as a concealed racist (or at a minimum thoughtless) appeal for the values of the white Midwest.

Klobuchar is suddenly grappling with the fallout from a 2003 murder case she prosecuted before she ran for the Senate. Her gradually improving momentum may have been slowed or even stopped by the new controversy.

If Buttigieg and Klobuchar cannot fill a vacuum, then Bloomberg’s multibillion-dollar fortune may be the only thing standing between an avowed socialist and the Democratic Party’s presidential nomination.

So we could have the spectacle of the anti-billionaire populist Sanders slugging it out with the elitist billionaire former mayor of New York City. This will guarantee an amazing Democratic National Convention in Milwaukee in July.

If Bloomberg can find enough establishment allies to stop Sanders, the billionaire will have virtually guaranteed a civil war within the party.

The Sanders supporters already believe Hillary Clinton stole the Democratic presidential nomination in 2016. If they now come to believe that a billionaire allied with the establishment (and a former Hillary Clinton supporter) was going to steal the nomination again, the Democratic National Convention could rapidly come to resemble the 1968 and 1972 conventions. During those conventions, the party simply melted down and proved it could not govern itself – let alone the country.

So I will be watching the Iowa returns Monday night – but I will be thinking of Milwaukee this summer.