To put it bluntly, our strategies for dealing with China are failing, because they are not based on reality.

This is an incredibly big problem, which I discuss in the new episode of the Newt’s World podcast “China: How We Got It Wrong.”

For decades, our diplomatic, economic, and security strategies related to China have been based on a set of key myths. We (myself included) sold ourselves an optimistic, American-centric, fantasy version of China that has never existed – and will likely never exist.

The real China is much more formidable and dangerous than we have wanted to believe.

I’m in the process of writing a book called “Trump vs. China: America’s Greatest Challenge” – and I’m deep into the research and writing phase. As I’ve been researching its past and present, I realized how remarkably I and others misunderstood this ancient country. 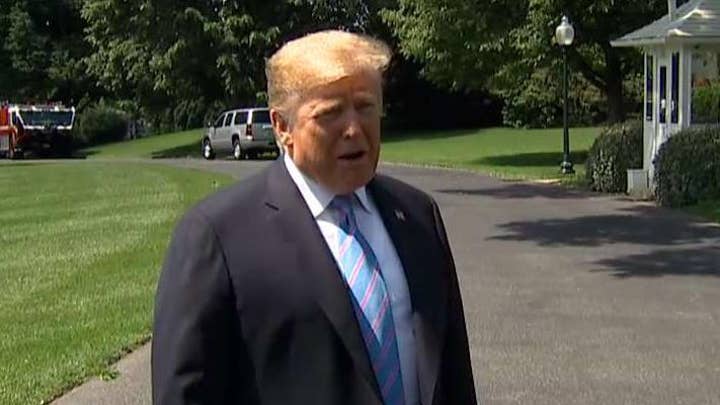 Like many Western scholars and policy makers, I bought into the idea that open global markets and information sharing would bring China out of its communist-totalitarian past and into a global democratic (or at least open) future. We couldn’t have been more wrong.

In fact, China has always had its own agenda. It wants to reclaim its position as the Middle Kingdom – the center of world affairs. With its 5,000-year history, it is also deeply Chinese. It has no interest in becoming westernized. China is also deeply committed to its communist system – but its leaders have recognized that its people must be made prosperous to keep this system going.

Further, I’ve learned how concerted they are in their efforts to undermine the United States, and other democratized western nations, with a very specific plan for technological and economic global domination.

In the episode, I speak with Dr. Jonathan Ward, a next generation national security fellow at Center for a New American Security (CNAS) and author of “China’s Vision of Victory.” Dr. Ward and I have an in-depth discussion about China as it is – and the myths we are beginning to unravel.

I hope you will listen to “Newt’s World – China: How We Got It Wrong” and join us in learning more about China and the challenges it presents to the U.S. and to the world.