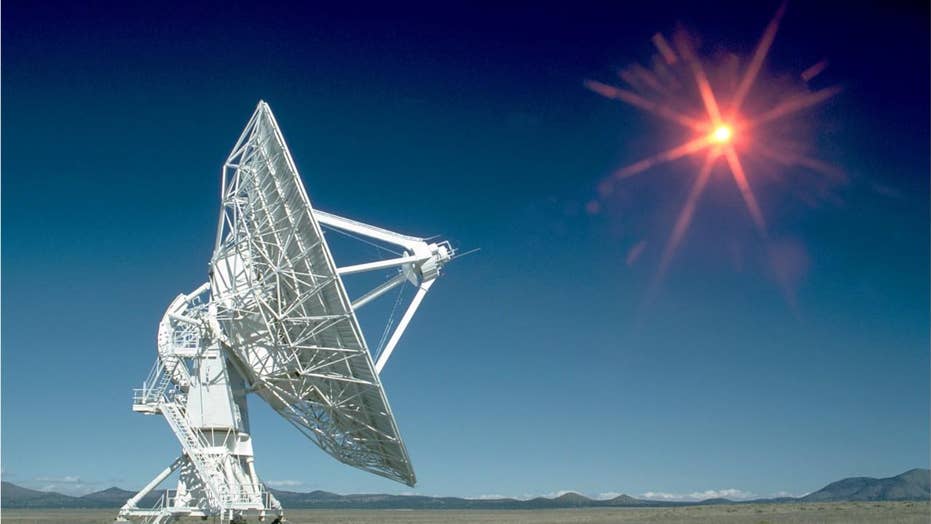 This week, a group of more than 200 middle and high school students got to see what they can achieve when they work hard and dream big in America.

Students at The Weiss School in Palm Beach Gardens, Florida, and students from six public high schools in Irvine, California, gathered around their respective computer monitors Monday to watch their hard work blastoff into space aboard a SpaceX Falcon 9 rocket from Vandenberg Air Force Base.

Along with 62 other commercial and government satellites from 17 countries, the rocket carried WeissSat-1 and IRVINE02 – two small satellites that the student groups had separately conceptualized, designed, built, programmed, and rigorously tested for three years. Both successfully deployed from the rocket’s second stage and are now orbiting our planet.

These join a growing number of satellites built by young Americans (the first elementary school-built satellite launched into space in December 2015).

Stop for a moment to consider just how remarkable these achievements really are – and what they mean for the future of our country and humanity.

I remember science projects in middle and high school. They were miniature volcanoes that belched steam from dry ice – or in my case, assortments of fossils that I had meticulously collected and identified. Despite my enthrallment with space – and the many issues of Missiles and Rockets magazine I read as a young person – I never had the technical expertise, resources, or opportunity to actually design and build a satellite that could be put into orbit.

This achievement becomes even more amazing when you learn what these CubeSats will do. The Weiss School satellite is studying how and whether bacteria trapped in ice could potentially transfer to other planetary environments. The IRVINE02 CubeSat will capture images with a wide-field macro lens and beam data back to Earth via an optical laser downlink– which can send information much faster than traditional radio communications.

Not only have these projects pushed these students to learn things they never could have in a traditional classroom setting – their projects will no doubt provide the scientific community with very useful data. This project, which is a part of NASA’s CubeSat Launch Initiative, is the perfect example of a new way to approach education (so that it incentivizes learning and doing things rather than passing tests) and the way in which we can introduce and develop the people who will lead in the growing space economy.

As the mother of one of the students at The Weiss School told me, “it was a good day for our future.” She also correctly remarked that these are “exactly the kind of students who will be leading President Trump's Space Force someday.”

So far in 2018, the company successfully completed the inaugural launch of its Falcon Heavy rocket and completed 18 Falcon 9 missions. Importantly, the company also successfully launched and returned the same booster rocket for the third time – and that booster became the first to fly from Kennedy Space Center, Cape Canaveral Air Force Station, and Vandenberg Air Force Base.

These records are important. As Vice President Mike Pence told Robert Costa at The Washington Post Space Summit on October 23, there is an “American aspiration that we are in a very real sense, a nation of pioneers. We’ve always, throughout our history been pushing the outer envelope.  We’ve been pushing into the undiscovered country.  I think the American people are excited to see us do that again.”

Monday was a tremendously important day for the students in Florida and California, the future of the commercial space economy, and our country. These students – and the teachers, scientists, and companies that enabled them to do this remarkable work – deserve tremendous congratulations.