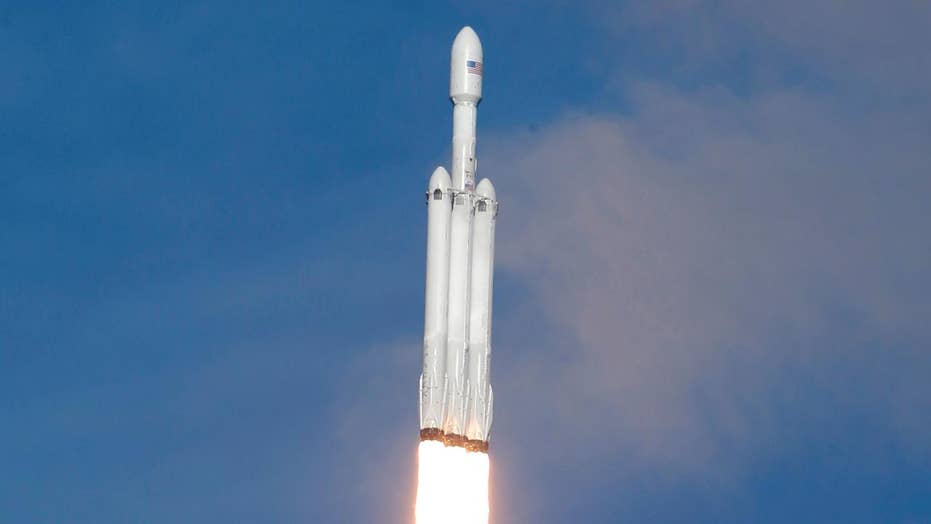 The vehicle is slated to launch to suborbital heights in March or April, and the concept is a sign that SpaceX's plans are solidifying, according to Engadget.

SpaceX intends to use the Starship as its primary launch vehicle, replacing the current Falcon rockets.

In his tweet, Musk said the operational Starship will have windows.

The image shared by Musk harked to old sci-fi movies, with its ship featuring a shiny stainless steel body and an American flag.

A few weeks before Christmas, a SpaceX Dragon cargo ship delivered more than 5,600 pounds of supplies, along with some holiday treats, to the six Expedition 57 astronauts on the orbiting lab.