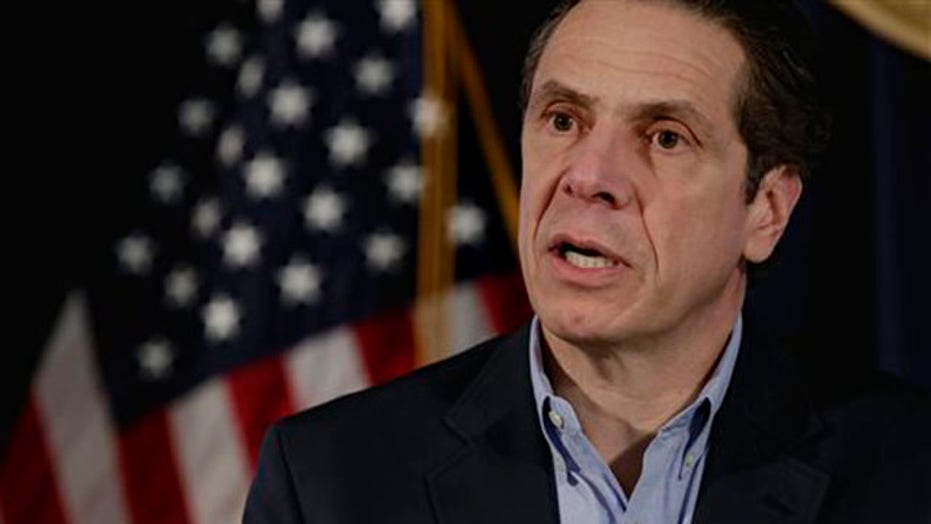 Except for the shouting, it’s all over for Sheldon Silver. But just as his arrest on charges of taking $4 million in kickbacks and bribes revealed his alleged scams, the aftermath of his fall is revealing the depths of Albany’s corrupt and cowardly political class.

We the People are the solution. Only when New Yorkers get mad as hell and refuse to take it anymore will the pols go straight.

Since prosecutors filed the charges against Silver, published reports are detailing how he manipulated the courts, the Legislature, not-for-profits and even an innocuous-sounding resolution to enrich himself. The portrait that emerges is that of a boss of a Mafia-like gang.

We the People are the solution. Only when New Yorkers get mad as hell and refuse to take it anymore will the pols go straight.

Think of it as La Cosa Nostra’s government family.

A capital veteran describes a telling dimension of Silver’s destructive stranglehold on government. The story begins in 2003, when Silver’s chief counsel was charged with rape and marched out of Assembly offices in handcuffs. Although District Attorney Paul Clyne was a fellow Democrat, Silver was furious at being embarrassed.

“He was fuming,” the Albany vet says, “and swore he would get a DA in there he could control and who would never embarrass him.”