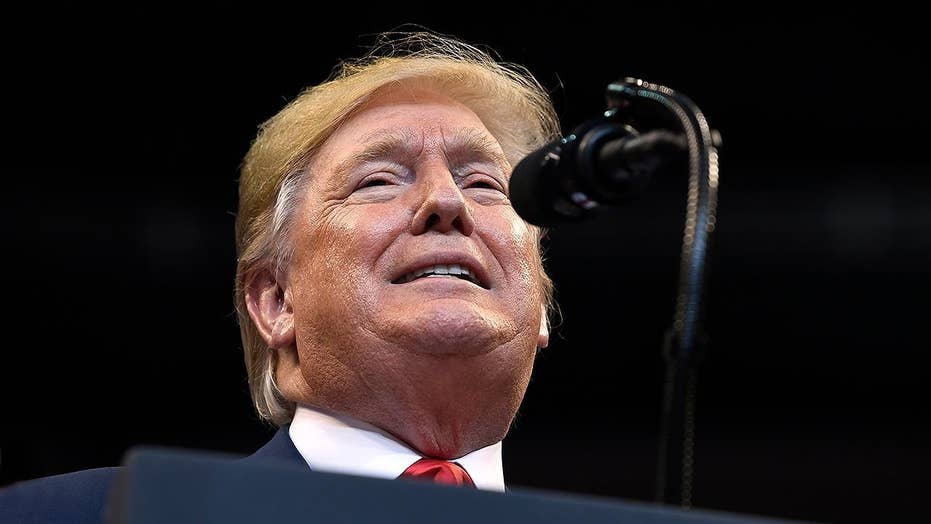 This is part two of excerpts from Michael Goodwin’s Pulliam Lecture at Hillsdale College.

The separation of news from opinion was an ingrained part of the culture at The New York Times when I started there in the 1970s.

As a young reporter, I knew the rule without understanding its significance. I only knew I was not permitted to express my opinions in my stories.

LIZ PEEK: NEW YORK TIMES EMERGES AS RADICAL VOICE OF THE ANTI-TRUMP MOB – AND THERE'S NO TURNING BACK

Those were the days when copy was edited by hand and if you veered into editorializing, editors simply crossed out the offending words. You learned of your mistake when you read the paper the next day and realized your opinion was on the cutting-room floor.

This was a painful way to learn, but learn we did.

The top editor then was the late Abe Rosenthal. He said he knew reporters tended to lean left politically, so he steered the editing process to the right. That way, he said, the paper would end up in the ­middle.

He often declared that his epitaph would be, “he kept the paper straight.”

I was surprised when his widow informed me that those words ­appear on the footstone of his grave. She sent me a photograph to prove it.