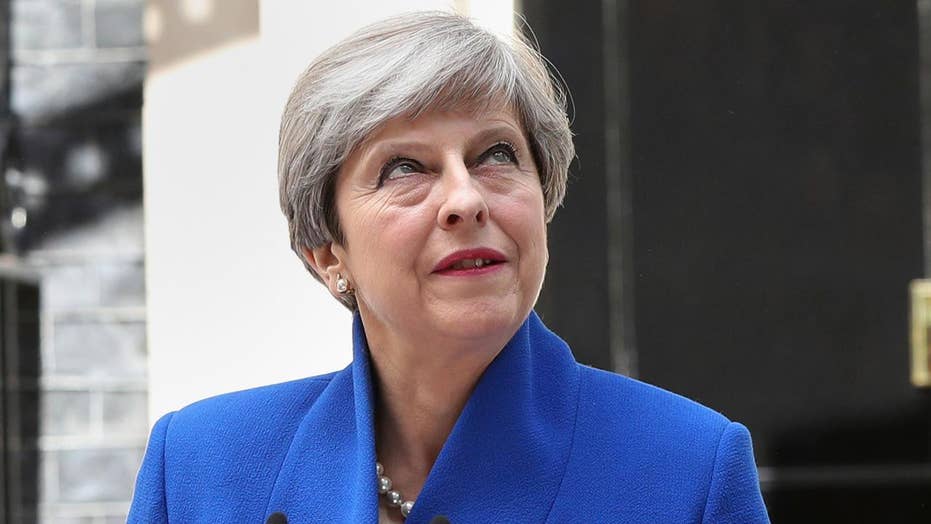 In British politics, it’s not whether you win or lose, but by how much. Theresa May’s humbling scrape-by victory in this week’s general election is going to cost her her job. It could also bring Britain its most entertaining prime minister since Winston Churchill.

Far from extending her Conservative Party’s majority in Parliament, the Tories lost 12 seats. The blame rests squarely with May, who badly miscalculated the national mood.

Now, she must try to form a government with help from the Democratic Unionist Party, a Northern Ireland bloc that has taken controversial stands against abortion and gay marriage. That coalition government probably won’t last more than a few months, as the government confronts the thorny parts of Britain’s withdrawal from the European Union – Brexit. That will only increase dissatisfaction with May.

Having cost her party its absolute majority in Parliament, May might feel compelled to step down from the helm. Just as likely, her leadership could be challenged from within. May’s lone female predecessor, Margaret Thatcher, resigned her leadership in 1990 after she was nearly toppled by an internal coup attempt. Following political protocol, May will probably do the same.

Which raises the very real and colorful possibility that she will be succeeded as prime minister by Boris Johnson, the closest answer Britain has to Donald Trump.

A onetime journalist and author who parlayed his wit and eccentric personality into election in 2008 as London’s mayor, Johnson, currently the foreign minister, has outraged and entertained Britons for years. His shaggy blond hair even looks a bit like Trump’s mane, and his public antics and outlandish utterances bear a resemblance to the 45th president’s.

Johnson knows how far out of the mainstream he is. “My chances of being prime minister are about as good as the chances of finding Elvis on Mars,” he once said, “or my being reincarnated as an olive.”

Of his tenuous relationship with standard grammar, he remarked, “My speaking style was criticized by no less an authority than Arnold Schwarzenegger. It was a very low moment, my friends, to have my rhetorical skills denounced by a monosyllabic Austrian cyborg.”

Like Trump, Johnson is an unrepentant nationalist. He loudly favored leaving the European Union, unlike May.  And when he and an Italian minister got into an argument about the wisdom of the Brexit vote, Johnson threatened to ban imports of prosecco into the U.K.

He has called for Britain to double down on its already warm relations with the United States. If he becomes prime minister, he and Trump would make a decidedly odd couple, but there won’t be as many disagreements.

In a world where nothing – absolutely nothing – can be predicted with certainty, that might actually be a good thing.