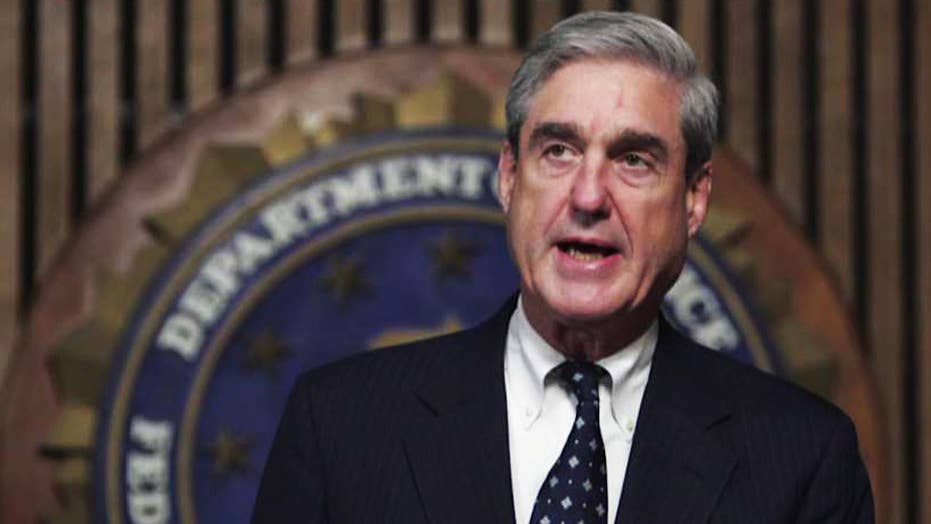 All of Washington is focused on the political peril President Trump faces from Robert Mueller's investigation. But the Mueller probe could very well turn out to be a disaster, not for Trump, but for the Democrats.

The special counsel was appointed to investigate whether Trump engaged in a criminal conspiracy with Russia to win the 2016 presidential election. If Mueller finds incontrovertible evidence of a criminal conspiracy between Trump and Russian President Vladimir Putin, then the president will be -- and should be -- removed from office. But it is also possible that Mueller will not find evidence that Trump conspired with Russia, and that Mueller or federal prosecutors in New York's Southern District will find evidence for some other charge unrelated to a conspiracy with Russia -- such as Trump's hush-money payments to alleged former mistresses or crimes related to Trump's family business.

That would be a nightmare scenario for Democrats, for three reasons. First, their base would demand that the new Democratic House majority impeach Trump, even if the charges have nothing to do with Russia. The "resistance" does not care about Russia; it cares about getting rid of Trump, and any pretext will do. The pressure from the grass roots to impeach the president would be hard, if not impossible, for the new Democratic majority in the House to resist.

Second, such an effort to remove Trump from office would fail. Even if House Democrats managed to pass articles of impeachment, there is zero chance that two-thirds of the Senate would vote to convict Trump for paying hush money to an adult-film star and a Playboy playmate or for pre-presidential financial improprieties. And Americans -- who rightly thought the purpose of the Mueller probe was to find out if Trump committed treason by working with Russia to steal the election -- would see Democrats engaged in a pointless effort to remove the president over completely unrelated allegations. 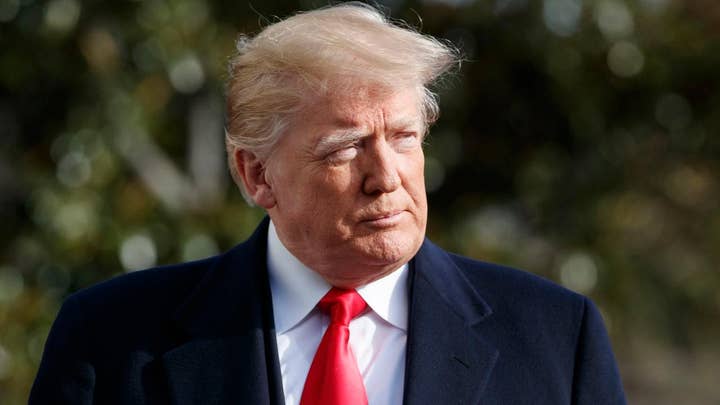 Third, such a failed impeachment effort would backfire on Democrats just as the impeachment of Bill Clinton backfired on Republicans in the 1990s. At the same point in his presidency, after Republicans won the House in 1994, Clinton's approval was stuck in the low 40s -- only a few points better than Trump today. But two years later, after House Republicans approved articles of impeachment, Clinton's approval rating soared to 73 percent. Despite incontrovertible evidence that Clinton had sexual relations with a White House intern and lied about it under oath, Clinton left office with the highest Gallup approval rating of any president since Harry Truman. If Democrats want to give Trump's approval a similar boost, there is no better way to do it than to impeach him for something unrelated to a criminal conspiracy with Russia.

Impeachment would not only raise Trump's approval with the very suburban voters Democrats just peeled away from the GOP in the 2018 midterms, but it would also energize his base as never before. Trump's supporters knew about his affairs and shady business dealings in 2016. They knew about the "Access Hollywood" tape, where he bragged about grabbing women by their private parts. They knew he boasted about ogling Miss Universe contestants as they were getting dressed and publicly fat-shamed a Miss Universe winner for gaining weight. They knew about the evidence that students were ripped off by the for-profit Trump University (which was not actually a university). They knew that he has been credibly accused of using his charity, the Trump Foundation, to self-deal, including using $258,000 from its coffers to settle legal disputes. They knew about the bankruptcy of his Atlantic City casinos and the allegations that he failed to pay workers and contractors.

They knew all this -- and voted for him anyway. Impeaching him over pre-presidential conduct unrelated to Russia would be seen by Trump voters as an effort to invalidate their votes. It would be received in Trump country as nothing short of an attempted coup. That could provoke a massive backlash. Just as the Democrats' campaign to destroy Brett Kavanaugh cost them the chance to take back the Senate in 2018, a campaign to impeach Trump could very well cost them the chance to take back the presidency in 2020.

In other words, Democrats hoping that the Mueller probe will be Trump's undoing could find it is their own undoing instead.