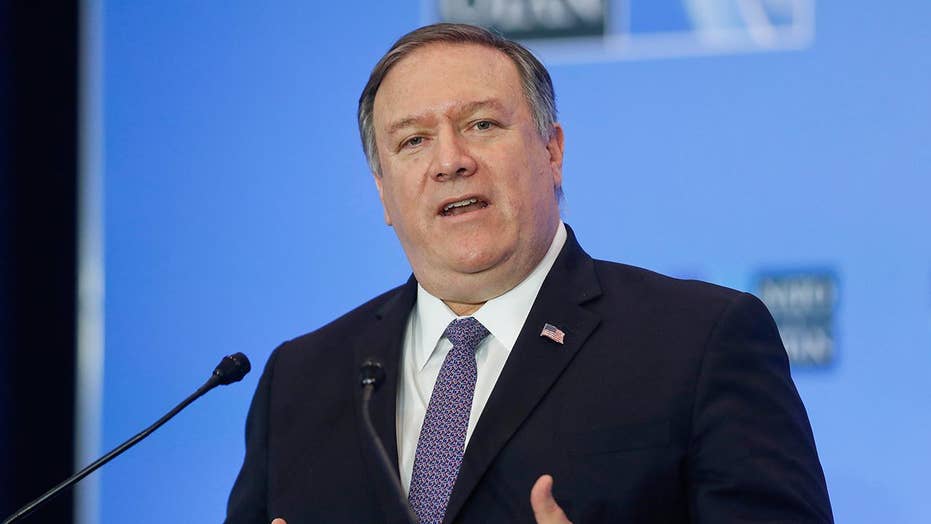 How bad has Trump derangement syndrome gotten in Washington? Consider this: On Tuesday, Secretary of State Mike Pompeo was set to receive the 2019 Foley American Hostage Freedom Award, in recognition of the Trump administration's work in releasing Americans held hostage abroad. The award is named for James Foley, the American journalist who was kidnapped and beheaded by the Islamic State. But at the last minute, the award was mysteriously rescinded and Pompeo disinvited from the gala that he had agreed to attend.

By any objective criteria, Pompeo deserved the award, because the Trump administration has the best record in freeing American hostages of any administration in modern times. In just over two years in office, President Trump has secured the release of 20 people, including at least 17 Americans, from foreign captivity. The most recent was in February, when Danny Burch, an American engineer at a Yemeni oil company, was freed after being held by unidentified captors since September 2017.

That's more captives freed in two years than President Barack Obama got released in eight. And as Pompeo noted, "This work has been accomplished without the concessions that only encourage more hostage taking by kidnappers and terrorists." Trump freed our hostages without setting Taliban leaders loose from Guantanamo Bay, or sending wooden pallets stacked with euros, Swiss francs and other currencies to Iran on an unmarked cargo plane -- which only creates incentives for criminal regimes to seize Americans.

So why was this well-deserved award rescinded? As Pompeo explained in a gracious letter to Diane Foley, mother of James Foley, "I understand that the Foundation decided to rescind the Freedom Award and my invitation ... due to pressure from its media partners and your fear, stated in your recent letter, that some guests at the dinner would not show my office proper respect if I attended." The Washington Examiner's Paul Bedard reported, "Knowledgeable sources said the group's 'media partners' promised to boycott the event if Pompeo got the award."

How pathetic is that? I understand that there are people who deeply dislike Trump. But give credit where credit is due. The president and his administration have made freeing Americans held abroad a top priority, even appointing a "special presidential envoy for hostage affairs" whose sole focus is the liberation of American captives. And they have had unprecedented success in getting them released. 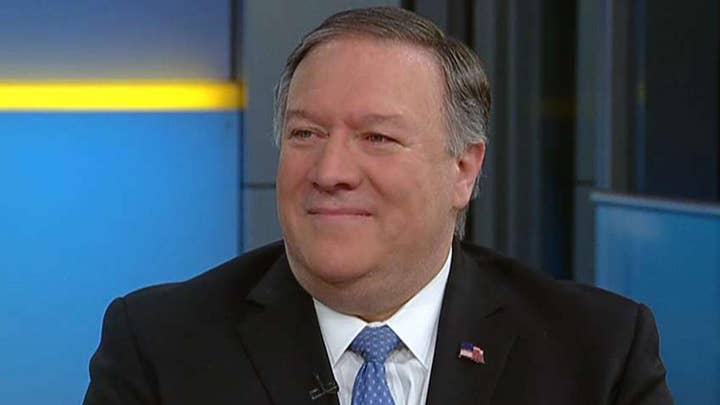 The idea that the event's "media partners" and guests promised to disrupt or even boycott the event if Pompeo got the award is outrageous. As Pompeo said in his letter to Diane Foley, "How sad is it that base politics and hatred have been allowed to creep into even this sphere of our national activity? The safe recovery of Americans held hostage overseas should be beyond politics and must enjoy the support of all Americans. I regret that pressure of such a cynical and abominable nature was brought to bear on you and John."

Who are the "media partners" who objected to Pompeo's participation? It's unclear. CNN anchor and PBS host Christiane Amanpour was slated to deliver the keynote address. Other "partners" listed on the website include Facebook, Atlantic Media, Reporters Without Borders and the Committee to Protect Journalists, among others. None has fessed up.

In his letter to Foley, Pompeo said "Jim's life and his legacy inspire me in my work" and assured her that "the ignoble conduct of those behind this sad deed will never diminish my commitment, of the commitment of the men and women I lead, to the safe recovery of all Americans unjustly held abroad."

How sad that the administration's critics can't muster the ability to be similarly gracious and acknowledge the work that Pompeo and the diplomats he leads have done to free Americans unjustly held in foreign captivity. Our politics just hit a new low.