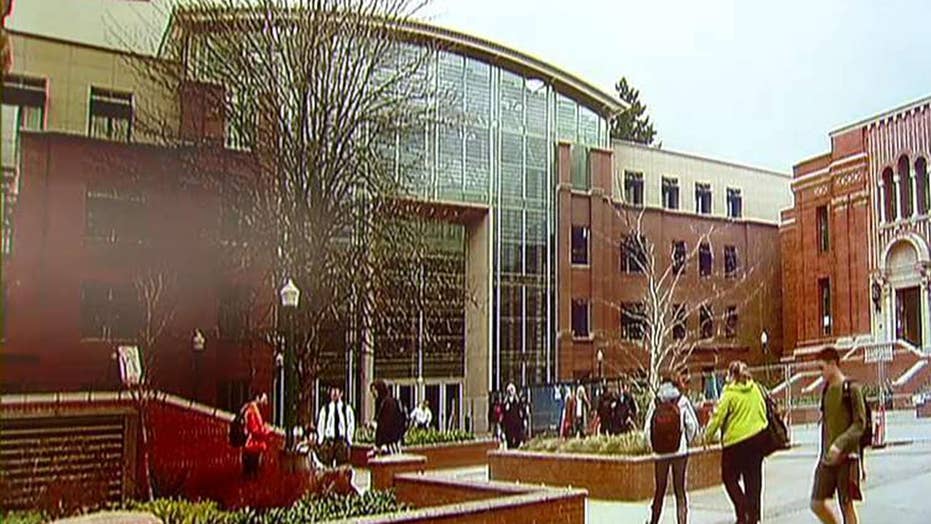 Risk-averse college and university campuses in recent years have looked at all kinds of programming that has the potential to put students in harm's way, from cybersecurity to Greek life. Consider the rolled-back support for fraternities following hazing incidents and reports of racist conduct. Just this year, a student death at the University of California, Irvine, lead to a fraternity suspension. With schools counting the costs of things like fraternities or credit card marketing on campuses, the renewed push to force all California college and university health care centers to distribute chemical abortion drugs is hard to fathom.

Not only do the drugs that cause a painful self-induced "miscarriage-like" abortion over days fail up to 10 percent of the time to end a pregnancy, risk of infection and death are possible.

In April, the FDA updated the facts known about the adverse impacts of the chemical cocktail to be distributed, noting: “As of December 31, 2018, there were reports of 24 deaths of women associated with Mifeprex since the product was approved in September 2000, including two cases of ectopic pregnancy resulting in death; and several cases of severe systemic infection (also called sepsis), including some that were fatal…”

To date, the report documents nearly 4,200 reported adverse effects, including hospitalization and other serious complications.

With this in mind, I’ll testify in California, asking members of the State Education Committee why they want to expose their school system to that kind of liability. As yet, appropriate analysis of the liability certain to come to campuses with the mandate has not been finalized. The costs of retooling health centers into abortion vendors, including preparing for worst-case scenarios, have yet to be totaled.

Rather than being a simple drug handed out like a headache remedy, it must be handled with strict supervision as conditions like an ectopic pregnancy or later-term pregnancy can be fatal.

By design, SB 24 will create chaos through the university system in California, increased liability for schools and potential loss of student life, as well as establishing a potentially unconstitutional program that will violate the conscience rights of both students and campus healthcare center personnel.

When the abortion drugs fail, surgical abortion is the next step. Are Californians interested in equipping the health centers with surgical facilities, overnight personnel and extensive emergency equipment? Are California’s schools prepared to handle the repercussions of students experiencing possibly life-threatening bleeding and infections, caused by abortion pills the school is providing?

It’s ironic that students are most likely paying for this risky program. Given both UC and CSU health programs are funded through student fees, it is not just possible but likely students will ultimately be paying for their classmates’ abortions.

These issues will almost certainly be raised in court, given recent history. No provision has been made in the proposal to protect the conscience rights of students or health center personnel, who don’t want to fund or support ending life on college and university campuses. This oversight sets up California’s educational system for lawsuits and opposition, internally and externally.

Considering the expensive loss that California recently suffered in NIFLA v. Becerra, which put a halt to the abortion industry’s campaign of forcing pro-life advocates to act as a sales team for abortion, one presumes that a court reluctant to force speech would be equally reluctant to force people to pay for and participate in chemical abortions.

With more than 1,200 groups on college and university campuses, including more than 90 in California, I know firsthand that this generation supports helping both mothers and their pre-born children as a human right issue. To protect the educational environment, avoid costly liability and legal costs, and affirm student health centers’ goal of doing no harm to those they serve, California legislators should reject the risky, costly and dangerous proposal that is SB-24.